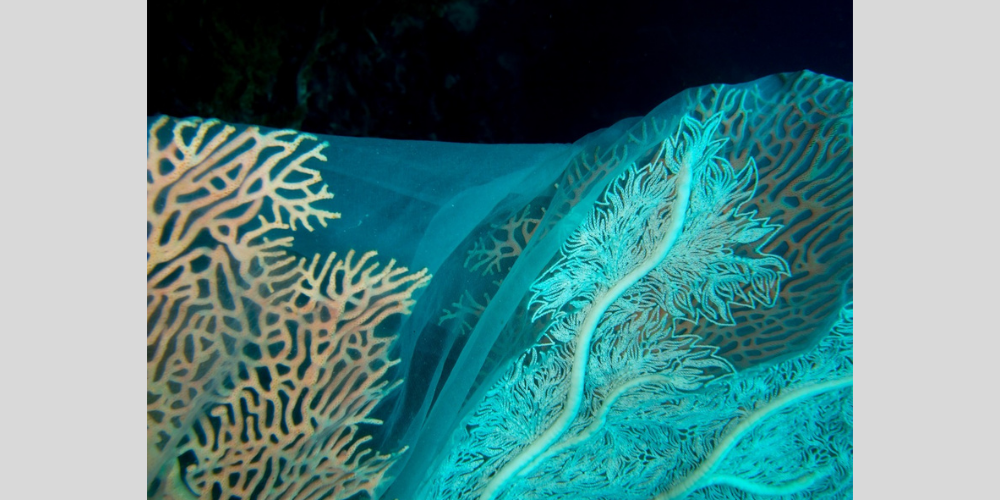 Indian weaves photographed underwater by Alessandro G bring out the exquisite glory of the weaves and textures birthed by Vaishali S; showcased at Jamaat Art Gallery 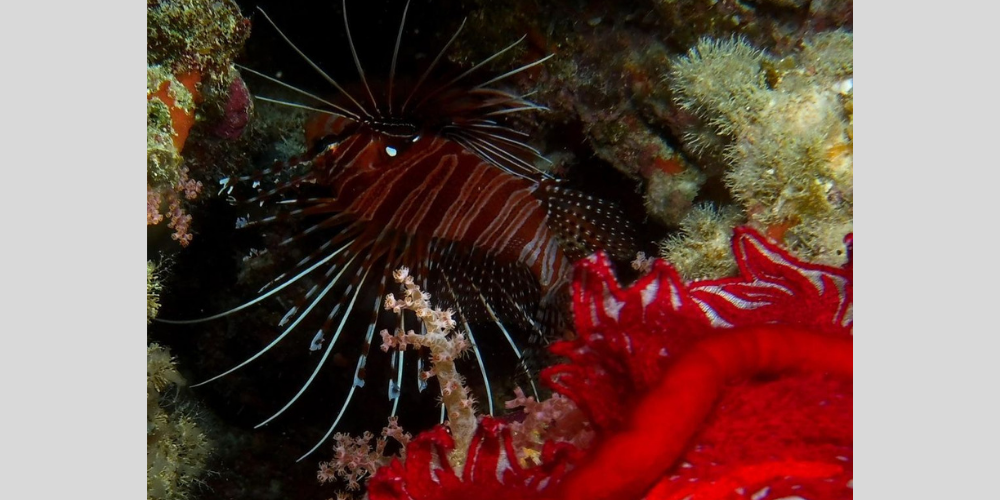 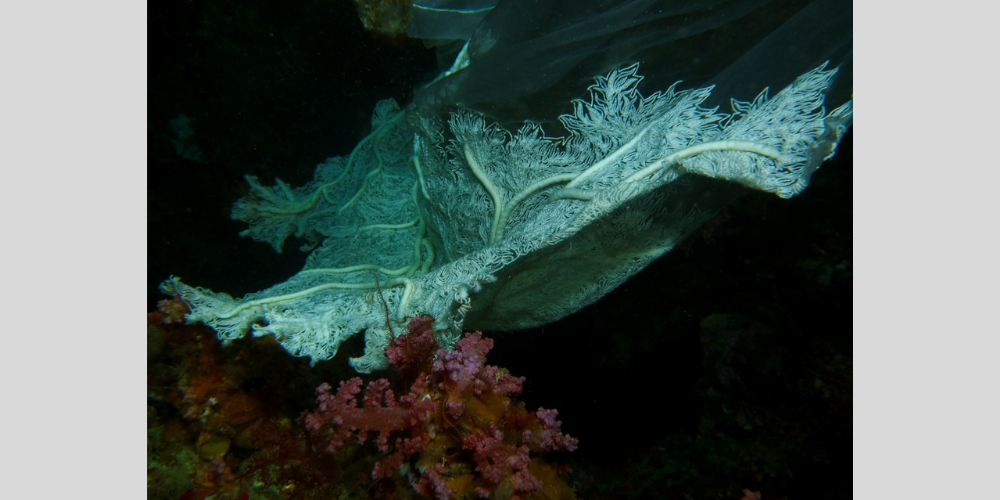 For fashion designer and Indian textiles connoisseur Vaishali Shadangule the world of fashion has largely been about taking the road less travelled. The destination though—has always been the same, leading to the ever-curious and ever-evolving consumers of design, art and luxury.

Back home in India, a thought-stirring exhibition at Jamaat Art Gallery by the designer and the brand’s principal advisor (also an adroit photographer) Alessandro Giuliani shone spotlight on the stunning harmony between Vaishali’s weaves and the mighty ocean life underwater!

As intrigue, excitement and our love for art nudged us to dive deeper, we engaged in an incisive conversation with Vaishali, Alessandro and Pravina Mecklai of Jamaat Art Gallery on what birthed this exhibition dubbed Rinascimento.

How it all began…

Rewind to a few years ago, when Vaishali did her first diving certification, it was a moment of epiphany for her. “My first time under water, I suddenly discovered the unknown and enchanted world down there. It was a sudden connection and I tried to recreate these corals and textures.”

This recreation (and rebirth) was not just aesthetic as Vaishali attempted to transmit the sensations through the hand weaves and curves as well. As a result, the weaves that became a part of the Rebirth couture were Chanderi, Khun, Maheshwar, Silk amongst others.

The thought behind taking the weaves to the underwater habitat was meteoric, too. Using capes, tops, over layers in the water-surrounded frame, Vaishali recalls, “It was a sudden idea that occurred almost simultaneously to Alessandro and me. The rendering that came out from the garments was extremely touching and sentimental. It was like bringing back animals to their original environment and freeing them there.”

Behind the scenes, under the ocean!

The exhibition title ‘Rinascimento’ in itself means renaissance in Italian, indicating a new found meaning and energy post the pandemic era. The garments and photographs on display at Jamaat are an exemplar of circularity of creativity that goes beyond the boundaries of circular fashion. Inspired by the stunning existence of corals, the garments find their way back under the ocean with this stellar photography feat by Alessandro.

He says, “This was like recreating the same landscape and emotions with a human artefact. Nature inspires and through the thread of skilled craftsmanship gets back to her initial flow uniting the human world with the natural one.”

This exhibition is also a culmination of the celebration of Jamaat Art Gallery’s 23 years in the art space. Helming Jamaat with utmost diligence and dynamism, Pravina Mecklai envisioned JAMAAT as an ode to her father, who introduced her to the world of art when she was just six years old.

The collaboration of two art forms, of fashion and photography, mingle rhythmically with each other and this is what resonates with Mecklai at the end of the day, championing the moods of nature with the timeless artistry of Indian weaves imagined by Vaishali and Alessandro.

You may also like: Fashion, architecture and heritage brews into a home collection by Ashiesh Shah and Ritu Kumar