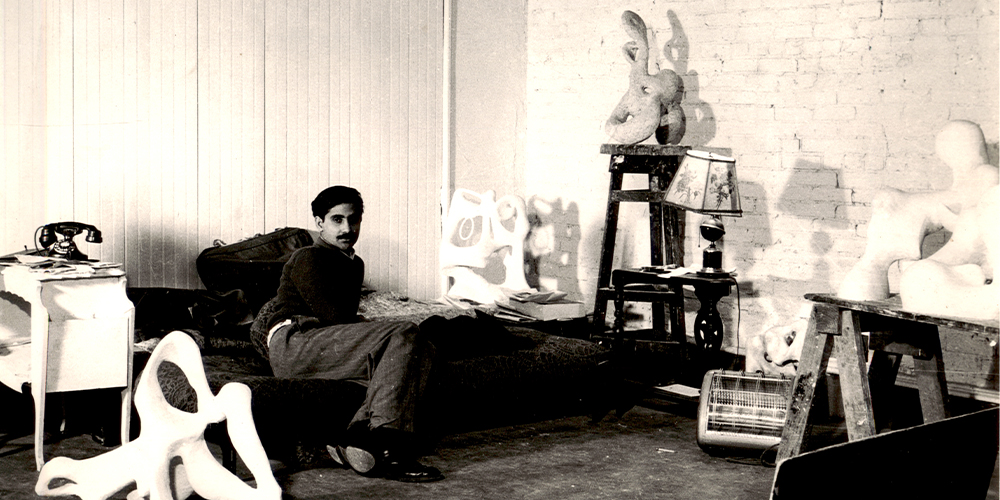 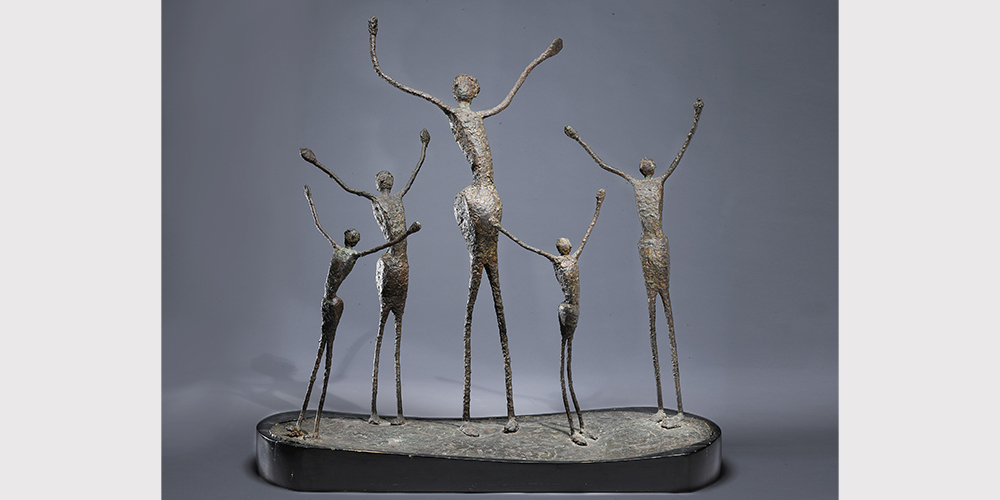 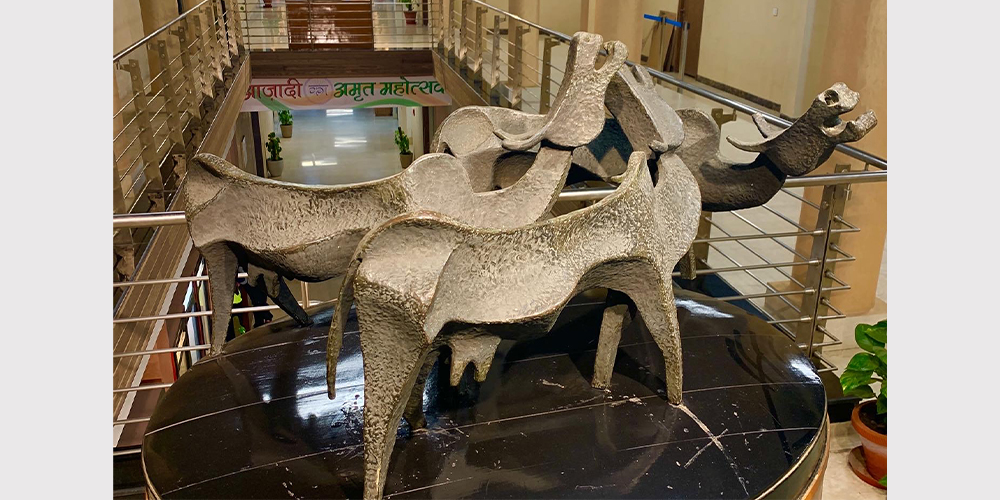 Amar Nath Sehgal – a book so mammoth in substance and meaning that charts the centennial of Amar Nath Sehgal and his discovery of the self and in that process, unearthing the silent sentiments of the people around.

In creating a legacy, the late artist wreathed a conspicuous volume of numerous works of art that convey his experiences, inner thoughts, aspirations for the society and of course, the inspiring life he lived for 85 years.

Amar Nath Sehgal was born in Campbellpur, Pakistan on 5th February 1922 and this year marks 100 years of his proud association with life and its product we call art. Flipping through the pages of the book, there’s a contradicting sense of absence and presence that captures the mind. Absence, because I as a reader was not witness to that era of Sehgal’s rise in the art world as an emerging Indian modern artist. Presence, because this book does precisely that. It brings me face to face with the artworks that transpired in that time, when the country was going through significant socio political events.

Looking closely, those dialogues are stamped on the many sculptures and works by Sehgal, demanding the viewer to read beyond the surface of the art canvas.

The self published book launched at The National Gallery of Modern Art recently in April. It is an absorbing attempt at becoming a mirror to the artist, unravelling his transcendent emotions and thoughts through an artfully pictorial-forward collection of his works cocooned on the pages of the book.

Curator Mandira Row of the Amar Nath Sehgal Private Collection words it out, “We are an intimate team of a director, curator, researcher, designer and editor – each one contributing to build a unique structure bringing to life his work. The process of creating this book has been like that of an architect building a house.”

The artist’s sons Raman and Rajan Sehgal with a collective goal moulded this house into a home of memories, revealing not just Sehgal’s phases of struggles but also his moments of happiness.

Every page of the book projects a bare soul of the artist, his inner discourses finally put down to the paper. In one of the excerpts of the book, Amar Nath Sehgal is seen revealing his creative convictions, “The problem concerning the sculptor is chiefly to construct in material the form that conveys a mood, a feeling or an attitude. But when the feelings are not clear and well defined, when they lie dormant in the conscious mind, it is through hard and concentrated efforts that they are diagnosed and their meaning properly understood.”

The artist who was honoured with the imminent Padma Bhushan posthumously in 2008 was witness to the agony and desolation the time of partition brought upon the two countries. Being a graduate in science and having worked as an engineer in Lahore, Sehgal migrated to the other side of the free India in 1947. The studio that Pandit Jawaharlal Nehru gifted as a plot of land to him during the 60s soon became his synonymous home and the sprawling canvas of all his ideas and inspirations. The book spotlights a glimpse to that engrossing story of the studio in Jangpura, New Delhi, becoming the exhibition venue and art institution metamorphosed meticulously by his two son Raman and  Rajan Sehgal.

Rajan reveals in the book, “In the process of emptying the studio to prepare for its refurbishment, I unearther thousands of photographs, letters, newspaper articles, handwritten books of poetry and doodles, revealing facets of my father – the man and his unique journey – which were previously unknown to me.”

The Amar Nath Sehgal Archives is an on-going project that documents the art and the artist underpinned with an evolving conversation that made him the modern master of the Indian art scene.

You may also like: Vaishali Shadangule and Alessandro Giuliani capture delicate Indian weaves under the ocean also exhibited at Jamaat Art Gallery