; Decoded! The curious case of Chandigarh chair by Pierre Jeanneret 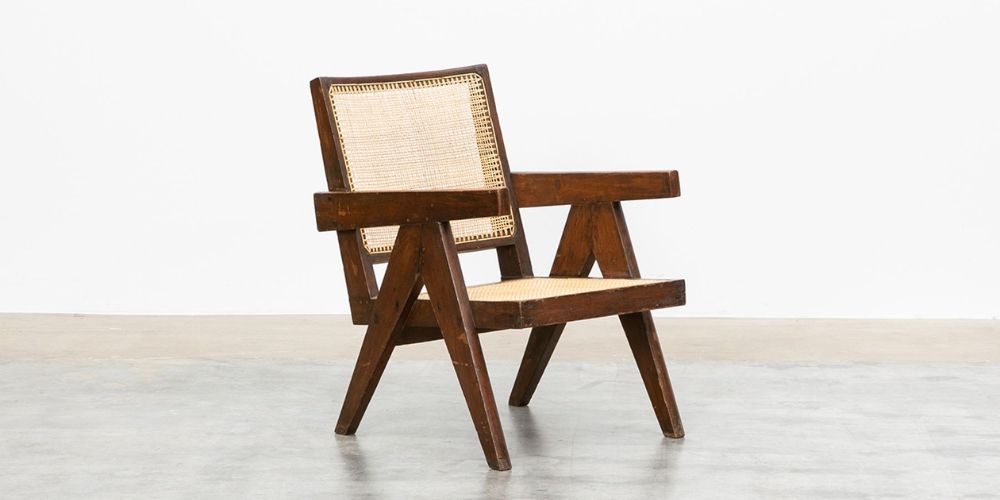 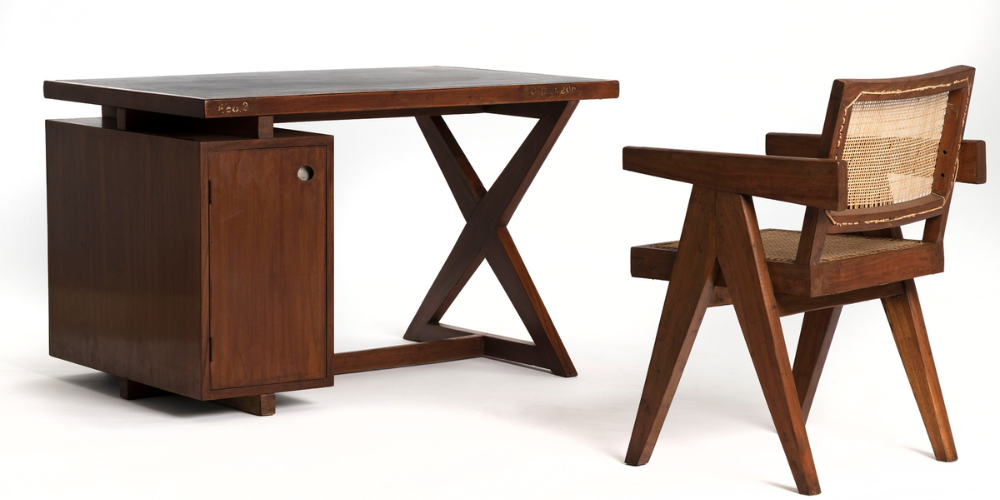 Classic in its status, insouciant in demeanour and dextrous in its construction — the Chandigarh Chair is an invention of the past that has now become a discerning collectable in the present. Personally, in the last few months, my Instagram feed has encountered at least two to three sightings every day of this enigmatic chair sitting elegantly in the interior projects of architects and designers, even at the dens of celebrities.

But if I were to tell you, that these sought-after, high-design, superbly functional Chandigarh Chairs were once an incumbent piece of furniture in the 1950s and 1960s in India, perhaps your perspective on its revived resurgence will take a slight shift and make it look all the more iconic than ever.

This is how the Chandigarh chairs birthed…

Reel back to the era when India was just breathing the new air of independence in 1947, post its division from the north-western land of what we now call Pakistan. Prime Minister Jawaharlal Nehru and the government was pining to create a new geography, a planned capital city for Punjab, which we call Chandigarh. The birth of this city was in more ways than one a translation of the post-independence India into the modern, development-bound country.

That’s when the country’s first PM entrusted Swiss-French architect Le Corbusier to imagine the new city, joined by his cousin Pierre Jeanneret who took over the responsibility of mass housing and civic projects, diving much deeper into furniture design for the everyday way of living. As a result, Pierre gave the iconic repute to the name Chandigarh in the arena of furniture design, universalised as the ‘Chandigarh Chair’.

Under Pierre’s purview was devising the many institutions, offices, universities, hostels and residences across Chandigarh. He is said to have stayed back in the city for a long tenure of fifteen years, etching the land and living spaces of the city with his language of architecture and design, which continues to echo even today. With the construction of the many official buildings, the existence of Jeanneret chairs in these spaces gained a sudden but fundamental spike, too.

Pierre and his team worked with artisans and craftsmen to first, source materials such as teak wood and rattan and going on to create a whole assembly of furniture including tables, desks, cabinets and the Chandigarh chairs. Made in the workshops, all the chairs signified a signature cut and form—that of the symmetrical V-shaped legs, angular lines and the woven cane.

Ranjan Bordoloi of the multidisciplinary design studio lends his perspective on the Chandigarh chairs, elaborating, “They are iconic due to their efficiency in terms of construction, functionality and use of materials and importantly, their strong presence.” He adds, “What’s also interesting is how the context of these pieces has shifted over time, from objects made for the mere necessity to highly coveted collectables.”

The serendipitous rediscovery (from the depths of dump)

For the residents of Chandigarh, the Jeanneret chairs were perhaps one of those many other pieces of furniture, that did not hold a significance of a design marvel. Who would have known, these chairs, seen everywhere back in the 50s and 60s, would resurrect in the 21st century only to signify high design and cult status? When the time came for Le Corbusier to leave the country mid-way through the project of developing the modern, planned city of Chandigarh, Pierre Jeanneret, had to leave too, due to adverse health reasons.

In the late 80s and 90s, the Chandigarh chairs started taking much capital in the dump yards instead of crowning the local homes, offices and other academic institutions. The major reason being the unavoidable (and of course, unattended) wear and tear making the chairs not worthy of much use.

Fast forward to a few years down the line, the clamour of the auctions overseas, off the Indian map, gradually sparked conversations around the Chandigarh chair. Ranjan iterates, “Of course, they did not get the due attention until they were represented by international galleries and auction houses.”

The Jeanneret chairs were now being sold as an antique, piece de resistance, with the people of Chandigarh and the whole of India unaware of how this localised, commonly used furniture had become a coveted piece abroad, and much more high-ticket than ever imagined! Antique dealers and art gallerists were not only eyeing but actively investing in the abandoned Chandigarh chairs to recover and remodel them for international clients.

Celebrated by celebrities around the world

In the millennial and Gen-Z era today, where Instagram reigns and sets off defining trends in every discipline possible, the design and interior world is abuzz with the comeback of the cult pieces of the hour. Various furniture brands and design studios now create inspired, similarly renditioned model of the Chandigarh chairs, too.

They have even become a symbol of status for celebrities such as The Kardashians, influencers and models and the likes of Sonam Kapoor closer home, who now lounge on the iconic teak and cane furniture once originally conceived on the Indian land and that’s how a chair, once born out of a simple design necessity metamorphosed into a timelessly, trend-defining furniture might never go out of style!

You may also like: A peek into the 100 years of Bharat Floorings and Tiles and a word with Firdaus Variava