A lovesong to a tribal heritage: Designer Shivani Dogra creates this retreat in Sohra in Meghalaya inspired by local craftsmanship and traditions 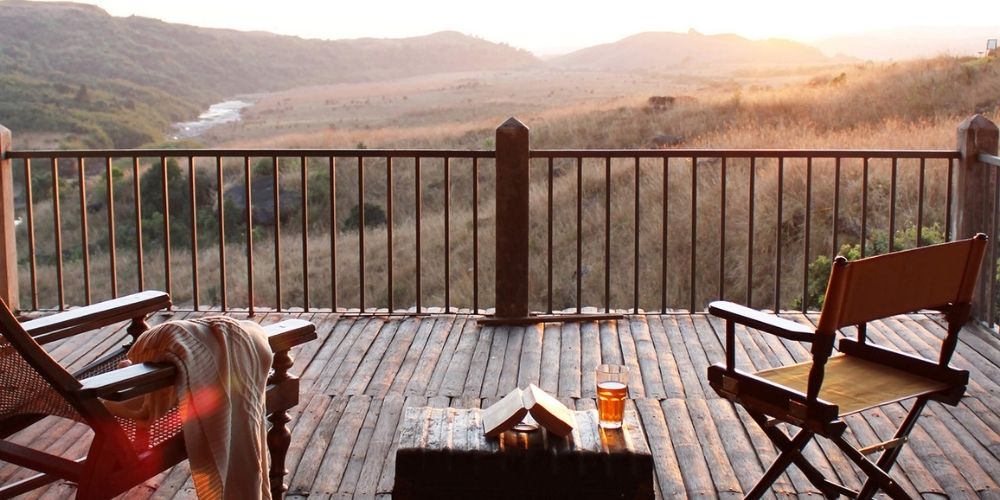 Oriented to the west, the sitting space is flanked by the Wahshari river. The floor consists of roughly cut wood sourced locally with a wrought iron railing enclosing the space. The chair on the right is from J and R Guram, while the planter’s chair is from Shillong; Photographs by Shivani Dogra 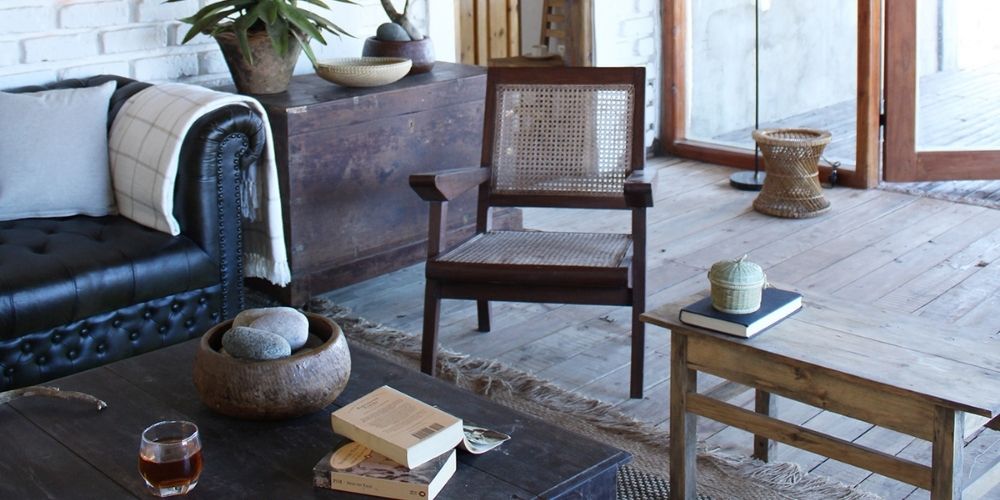 River stones from the waters below decorate the rooms with shrubs and plants foraged locally; Photographs by Shivani Dogra

Sohra, or Cherrapunji, hidden in the ancient hills of Meghalaya is a place of stories and legends. The ancestral land of the Khasis and serenaded by thundering waterfalls, the region enfolds its inhabitants in mist-shrouded secrets and folk tales.

Sai Hun Lang’s own heritage is entwined with this tranquil corner of north-east India and when she was gifted a 69 acre plot by the tribal council—of which her family is prominently linked, she dreamt of building a home on it.

Lang and her husband Atanu Rakshit, a professor of economics, live mainly abroad but spend time in Sohra twice a year where they are surrounded by family and friends. With a desire to incorporate as many traditional Khasi elements as possible, the couple engaged Delhi-based interior designer Shivani Dogra who they felt understood the rhythm and qualities of the region in a rare way.

Traditional Khasi houses are fashioned from Sohra stone, bamboo, thatch and mud. Usually raised on a plinth, they are rectangular with a roof reminiscent of an inverted boat. The houses are comparatively small, with a kitchen, living space and one or two sleeping rooms. A few large houses
have five partitions, one behind the other.

There are only a few traditional Khasi houses in Sohra today and Dogra was inspired by the brief to reinterpret the time-honoured style for a modern lifestyle.