; Exploring design directions with the re-launch of Good Earth headquarters 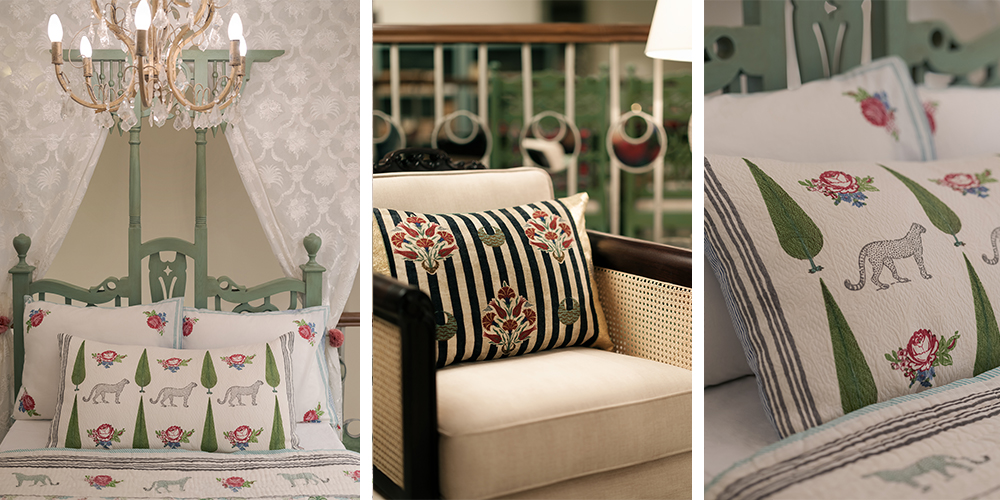 Having achieved cult status, the brand celebrates 25 glorious years with the launch of its revamped headquarters in Mumbai and a new collection, titled Bosporus; Photographs courtesy Good Earth 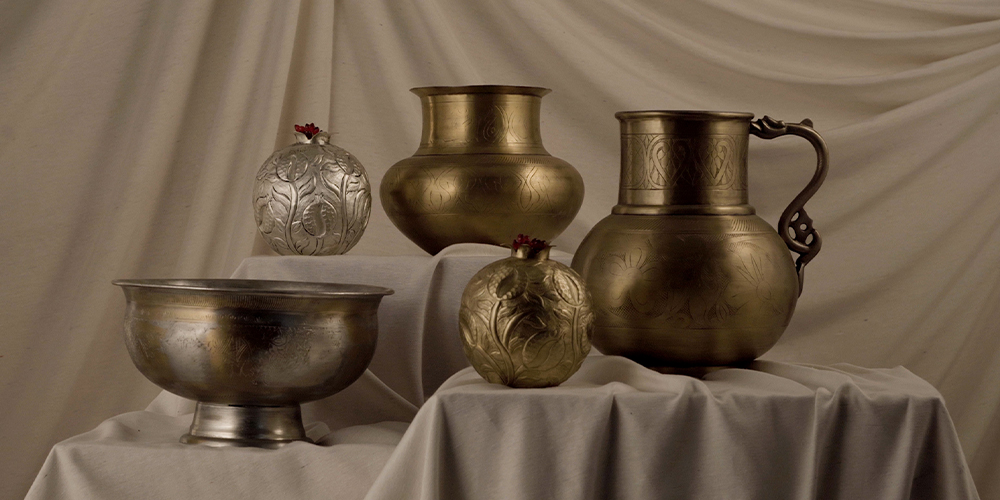 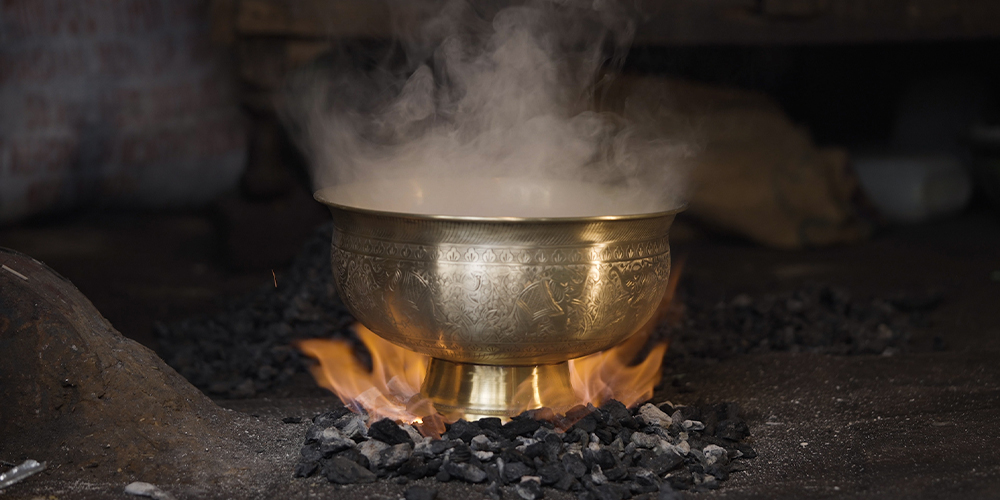 Situated in a 200-year-old building of a defunct mill complex in Mumbai’s buzzing Lower Parel district, we make our way into Good Earth’s revamped headquarters at Raghuvanshi Mills. Endeavouring to reimagine the grandeur of lakeside yalis (graceful wooden homes) along the Bosporus strait from the Ottoman era, under the creative leadership of founder Anita Lal and interior designer Adil Ahmad. The outcome of which is nothing less than a palatial restoration project for Good Earth!

Fascinatingly, Lal and Ahmad previously teamed on the opulent revamp of the Sujan Rajmahal Palace in Jaipur and this project came about nothing but, “Organically!” shrugs Adil Ahmad from his farm in Uttarakhand, seated against a vibrant canvas brimming with mini antique doors framed in glass, dating back to the 17th century on one side and a life-sized arched window on the other. “No brief was given. No lofty charts. I am totally into OTT and she is restrained. So, it’s a balanced work between us, which has turned out beautifully,” and we couldn’t agree more!

“Raghuvanshi was our largest shop,” says Anita Lal referring to the elaborate space spread across two levels within 25,000 sq ft from her home-studio in Delhi over our zoom call. “The walls were crumbling, certain areas were leaking, there were sewage issues—at one point we thought we would sell it and get out.” But when the 25th year came about, “We decided to give it a facelift,” and “Adil has changed the DNA of the space,” she says, crediting the royal designer.

“It’s like a pavilion from where Noor Jahaan would watch the world,” gleams the 66-year-old tastemaker, who gave the country a museum of beautiful things. Reviving the course of design by constantly making efforts to nurture India’s rich trove of culture by preserving its design legacy and employing artisans who have mastered its myriad crafts. Guided by sustainable sensibilities and a discerning eye for design, Lal has indeed set the bar high.

This time around, drawing inspiration from the many glories of Istanbul that bridges Europe and Asia, quite literally. The Turkish yalis, centred on the long armed glittering 20-mile waterway, the Bosporus strait, that runs from the Black Sea to the Sea of Marmara and the Mediterranean–the revamp is infused in magnificence. “We laid out marble floors, activated huge structural repairs like major waterproofing and plastering. The 30 feet staircase in the atrium has been remade in pure wood, larger than life chandeliers were created, the waterbody breathes new life—all this virtually and within two months!” says Ahmad rather eagerly.

Mirroring much of the two’s personalities and aesthetics, not only are the objects sumptuous, the store space is an ambient journey of sorts, a sensory experience. For Ahmad, Good Earth represents the beauty of sight, sound and smell melding together, “Sight is represented by the beautiful designs, sound by the tinkling fountain, and smell by the signature scent mixes,” he says. Each room within the store has a distinct fragrance, specially created by Lal, reminiscent of the fresh green of a forest, mixed with the bright notes of orange blossoms and citrus.

Enhancing the idea of this elated experience are the soaring ceilings in the atrium highlighted by dazzling chandeliers, the checkerboard flooring set on a bias to complement the chand-emblemed spiral staircase and a calming water body at the entrance. “It is an attempt to create a world of wonder, allowing one to be in a ‘suspended reality’. It’s a flight of fantasy, whimsy, and a lot of joy, not bound by reality or time!” quipps Lal as the design story unfolds one room at a time.

“The vision of this revamp draws from a Turkish word hüzün, or a sense of erstwhile splendour as imagined by Turkish author Orhan Pamuk in his book Istanbul: Memories and the City,” says Ahmad channeling a feeling of melancholy. Elaborating on the concept, Lal (a psychology graduate and an instinctive businesswoman) articulates, “The Istanbulis are neither east nor west, it’s a very fractured internal world for the modern Turkish people. So, this was in a way an ode to a lot of old families; the nostalgia of the splendour of the Ottoman Empire, where everything was so grand and colourful. It is reminiscent of an old-world luxury which is refined, understated, and not glossy like brass but innate as patina.”

On a parting note, Lal shares, “My motivation is the pride I have for the country and if there is anything small I can give back. India is a culture which has absorbed from Greeks, Zorastrians, Persians, Islam, Christians and finally the English and we have created our versions of everything. And that is what I want to celebrate.” One can feel her warmth beyond the Zoom screen through the numerous décor knick-knacks lying amidst block-printed cushions and couches upholstered in soulful colours of traditional Indian weaves—channelling the brand’s connectedness with India, that could not be more apparent. Having achieved cult status for making décor, dining and fashion products, soaked in India’s endless historical heritage and bountiful handmade styles, this is probably a first for Lal in 25 years as she decides to shift gaze beyond India and to the world. And we can’t wait for what’s coming next…