; Zubin Master: Designer of the week

Zubin Master: Designer of the week 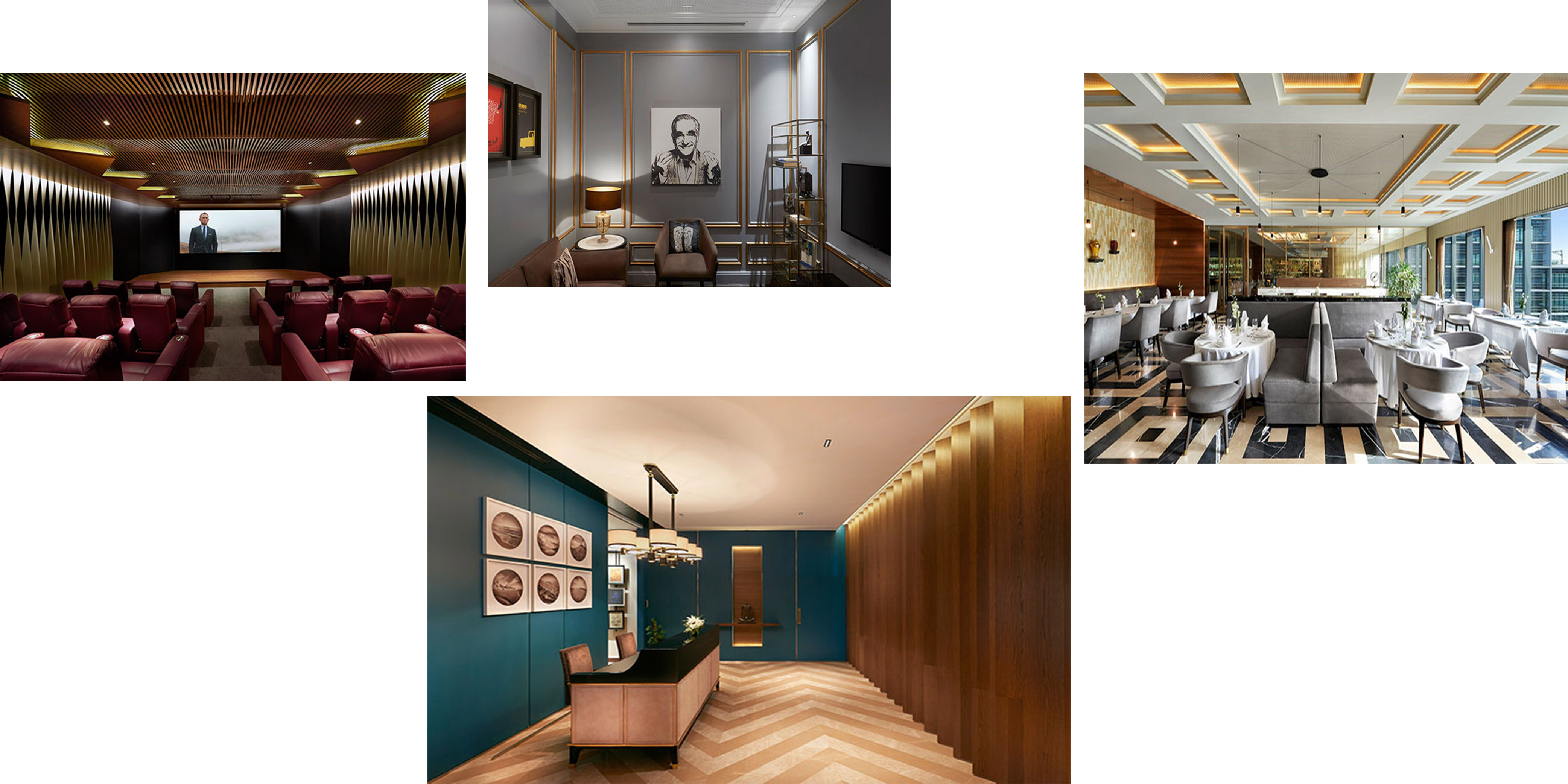 L-R: The Spielberg theatre features top of the line equipment and is set for movie screenings or even workshops; The Scorcese room is named after the famous director and has a slight informal appeal; The reception of the Indus Club that seperates the wellness area and the work area; the Caesars restaurant.

Zubin is known for being – in his own words – “a little dinosaurian” in his approach with no website or trace on the internet. Having started his career 26 years ago at Talati & Panthaky Associates and then founding Design Matrix with two other partners – Ruby Khanna and Suleiman Bhanji – Zubin strives for perfection in every project he undertakes. Following a theory of never saying no to any kind of work has given him varied kinds of projects, from commercial and retail to theatres and residents.

His design philosophyPurely depending on word of mouth to build his clientele, Zubin ensures that he never leaves an obvious stamp or signature on the property, instead reflecting only the client’s character in the interiors. Explaining this philosophy further, he says, “We try very hard to psychoanalyse not just the client, but the whole family. In our drawings, it goes down to the exact location of the tea strainer in the kitchen or where the wheat is stored.” This is so that the client and the contractor are completely clear on the final plan to avoid miscommunication.His recent projectThe luxurious Indus Club opened in Mumbai with Zubin at the forefront of the overall design. While talking about the conception of the project, he says, “One year was spent just deciding what the club should have and the total square footage, after which almost another year was spent finding a location that met all our needs while still being in a business district.”The brief of the project was simple – it’s a home away from home, as well as a workplace away from the workplace. The members only club is spread across 20,000 sq ft and is meant as a space where high flying executives can socialise with like minded individuals. They can unwind in the wellness centre, which offers spa services and top of the line fitness equipment. The work area features formal and informal meeting spaces, a private theatre and a huge restaurant with a bar as well. One of the highlights is the virtual golf area that allows members golf classes with the finest coach in the city.

An executive decision involved taking a risk in the design of the club, by curating rooms thematically instead of going for straight forward, uniform and neutral decor. The main aim, as Zubin explains, was to “let each room evoke an emotion – people may love it or hate it, but at least it will make them feel something.” This decision lead to certain themed rooms, such as the Lindbergh meeting chamber, complete with art and furniture heavily inspired by aviation, and the Scorcese informal meeting room inspired by the famed director Martin Scorcese. A huge part of the club is the art and furniture, most of which were designed or curated by Zubin and his firm. With the help of 3D screening, he was able to give the client the exact flavour of how the final product would look.