; Zahabia Abid of Solli Concepts decodes the when, where, why and how of product design over the years - ELLE DECOR

Zahabia Abid of Solli Concepts decodes the when, where, why and how of product design over the years 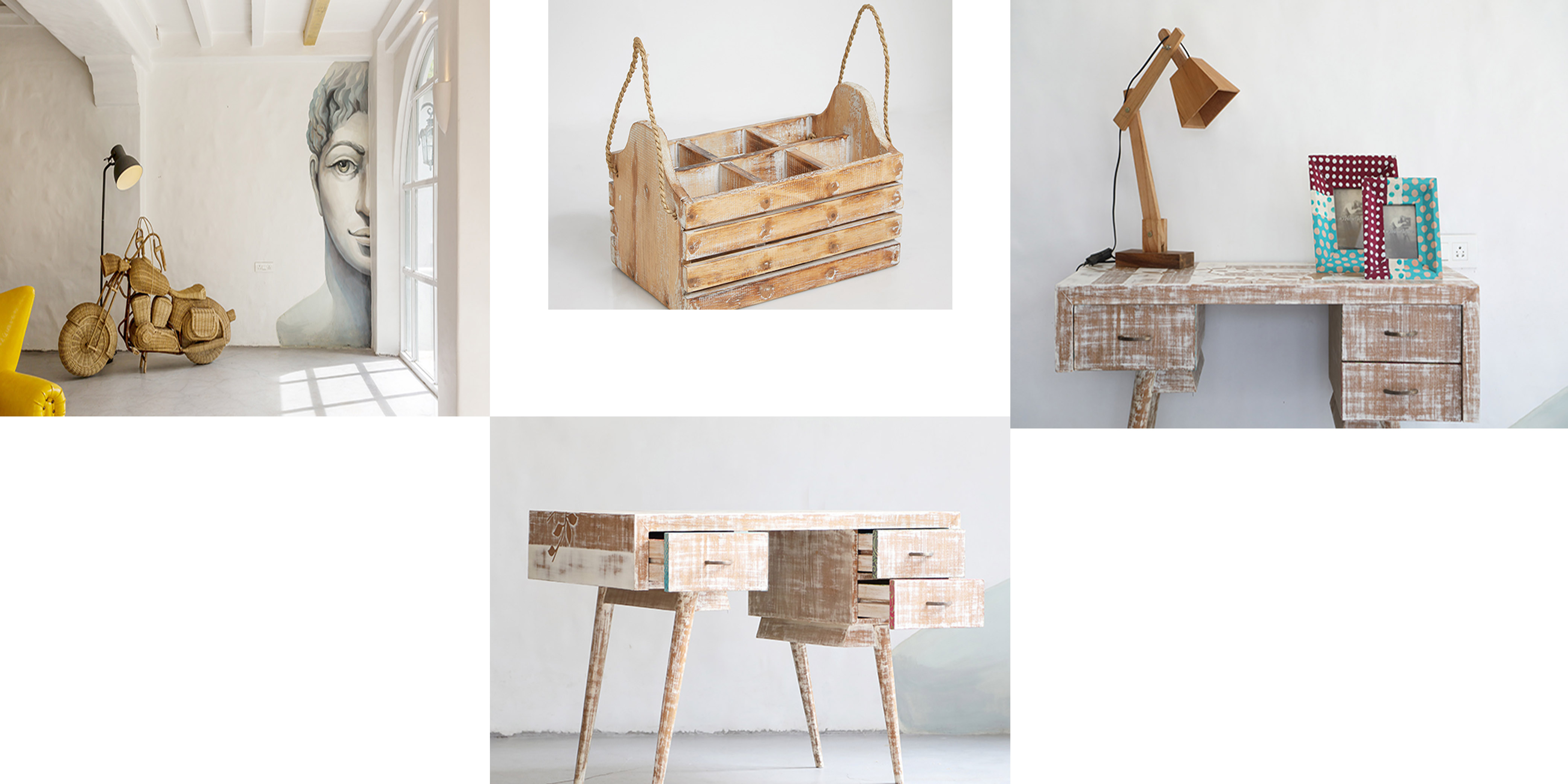 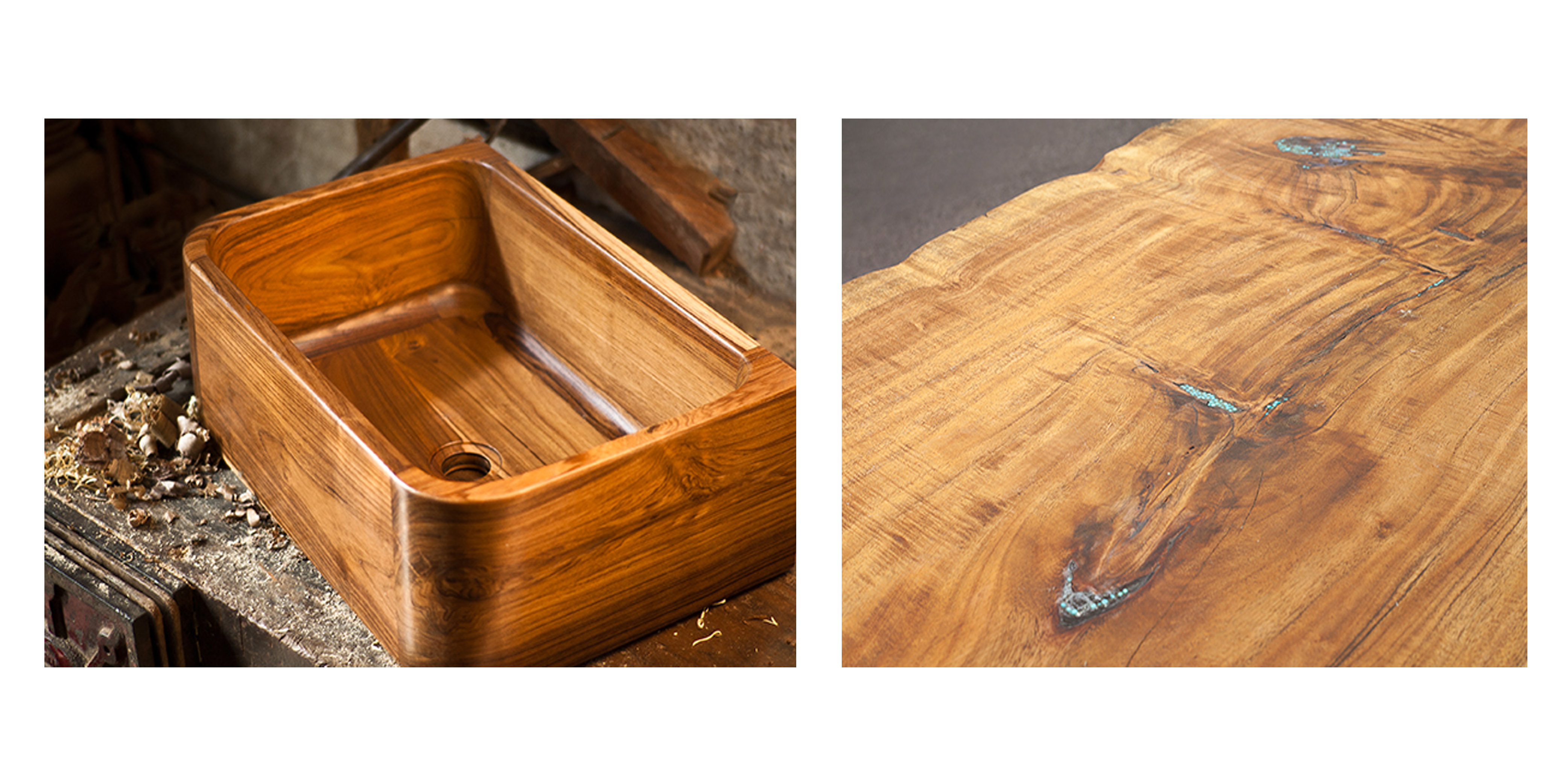 After a speedy 360-degree turn in the last decade, product evolution has done a corrective minus 180 degrees in the last few years. In a society where everything is available at the touch of a finger, today, there is a real need to slow down and reconnect with the real world. A step backProduct design has been an integral part of the human experience. Evidence of furniture goes as far back as the Neolithic Period where people built with stone. Look at the ancient Greek era, the medieval times, the Renaissance… Even though they all have their own distinct individual style, two things remained constant—the need to showcase the skill of the craftsmen and the use of local natural materials. Again, while very different in design aesthetics, all 18th-century furniture—whether American, British or French—shared a similar style of construction. It is commonly thought of as a representative of the ‘golden age’ of the highly skilled master cabinetmaker, trained in the craft of furniture design, which manifested in highly finished, sophisticated designs. The 19th-century Industrial Revolution, augmented the rise of a new class of buyers, the arrival of mass production and the demise of the individual craftsperson-designer.A sea change A few decades ago, the mid-century modern era took the world by storm. Many have hailed it to be the global and iconic design movement. With strong in influences coming from Brazilian and Scandinavian regions, the era moved away from the opulence of the past with functionality and minimalism becoming the mainstay of design. With the availability of both new materials and modern building methods, the ideology that design should and could change the world for the better began to emerge. History repeats itselfMass manufacturing finally exploded, and the surplus of disposable income created a new generation of spenders. In fact, the Digital Age has also re-designed the way we work. However, there is a section of consumers that longs for the return of the real, the raw, the tangibly handmade. They are going back to the simple and the basic, symbolising the importance of reconnecting with people and getting back to the real world. They believe in picking up the phone and having a conversation again; they want to write letters to people and send postcards when on holiday. They want to shop for artisanal fabric that has been handspun, and visit farmers’ markets and be able to reach out and actually touch produce again…they want to bake their own bread and feel the grass under their feet once again. Consumers, today are looking for creations that aren’t sleek and mass-produced but contain the visible, sometimes raw, original touch of the human hand. It doesn’t need to be perfect, just real and custom-made specifically for them. When it comes to the design and feel of the product, fundamentally, it needs to be a reflection of the user’s style, ethos, lifestyle and principles. We’re happy to welcome the “re-revival” of handmade, craftsperson-centric, bespoke products. The wood wordThis yearning for a rustic aesthetic has led to the treatment of materials in traditional ways and, more specifically, to an adoption of principles that have long been fundamental to traditional workmanship: Simplicity, use of natural material and a sensitivity to the surrounding environment. Proven to reduce stress and calm the human mind, wood becomes a natural medium of choice. It has a distinctive personality and an artisanal uniqueness of its own. Using traditional methods of joinery ensures flaws are highlighted and guess what? They are even celebrated! The beauty lies in its imperfections. It makes the product original and exclusive since no two pieces will be alike. Take it a step further and treat it with heat—this process is currently experiencing its renaissance in the West for its homespun look and appeal. Using the ancient Japanese method of Shou Sagi Ban, the wood is charred, creating an artisanal, elegant, mysterious and rustic appeal that moves away from the sleek, mass-produced look. Plus, an added bene t of using wood is its ability to complement other natural materials such as stone and metal, thereby resulting in a stunning bespoke effect. Cement your styleYou can’t get more real than uncovered cement. Whether it’s design accessories or flooring, equal part cool and sturdy, this might just be the most eco-friendly durable building material around. It might seem counterintuitive to lean on such a heavy material to add lightness to a space but exposed concrete lends itself incredibly well to walls and floors. Its colour and texture are low-key lunar, and its smooth surface helps to create a spa-like atmosphere in any space. Add stains and colours to create your very own stamp on it! Marble steps in Materials that used to be associated with specific products and sectors are now becoming a staple of interiors. The modern industrial look allows the use of old materials in unconventional ways. Marble for tabletops, Corian for countertops and cement for sinks! Given the growing appreciation for handmade, it is time for a change in India, especially when, parallelly, it helps sustain our dying traditional craftsmanship.