; With a Gallery Program for its 15th edition, Design Miami/ will showcase art across 13 countries - ELLE DECOR

With a Gallery Program for its 15th edition, Design Miami/ will showcase art across 13 countries 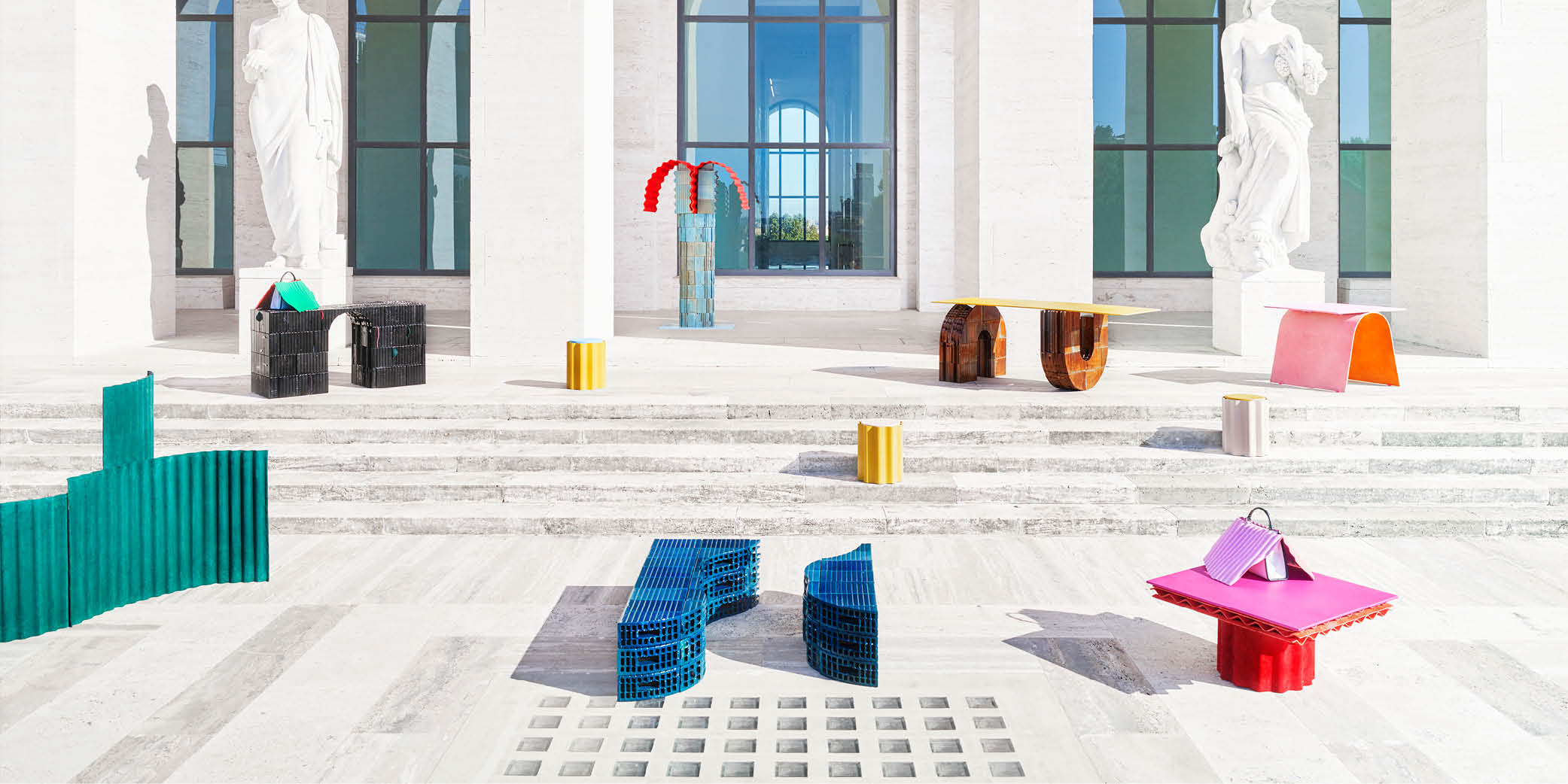 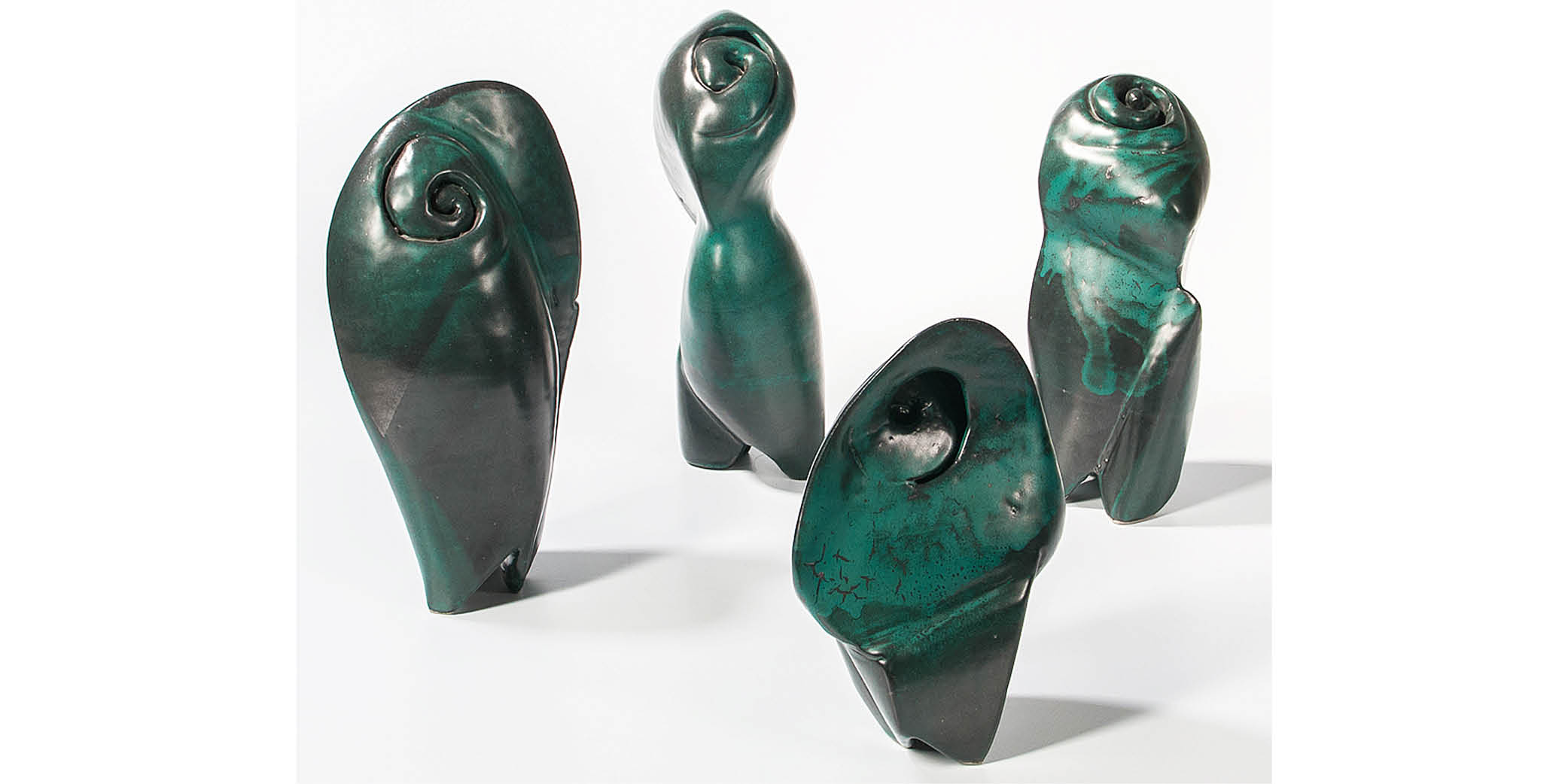 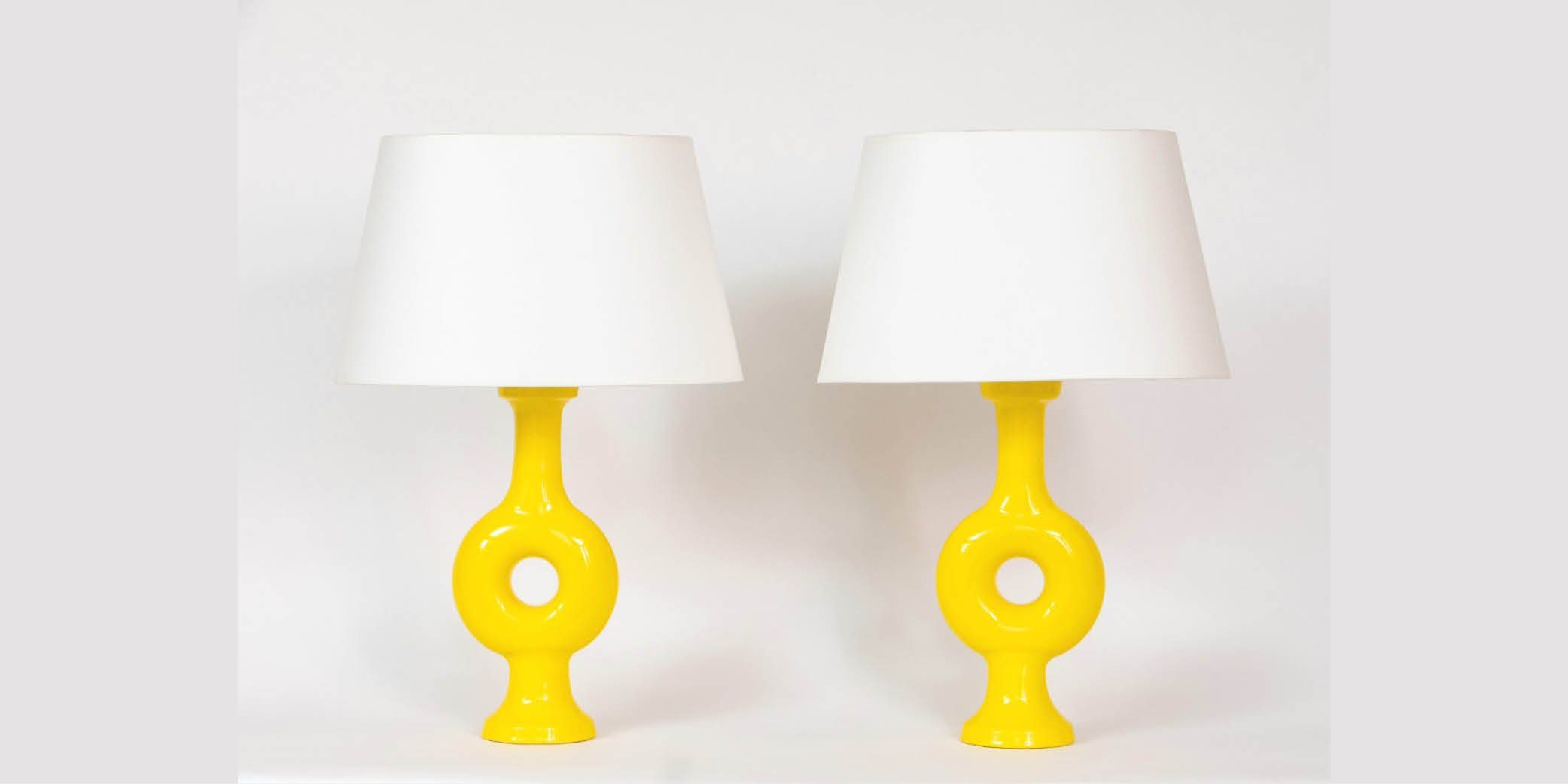 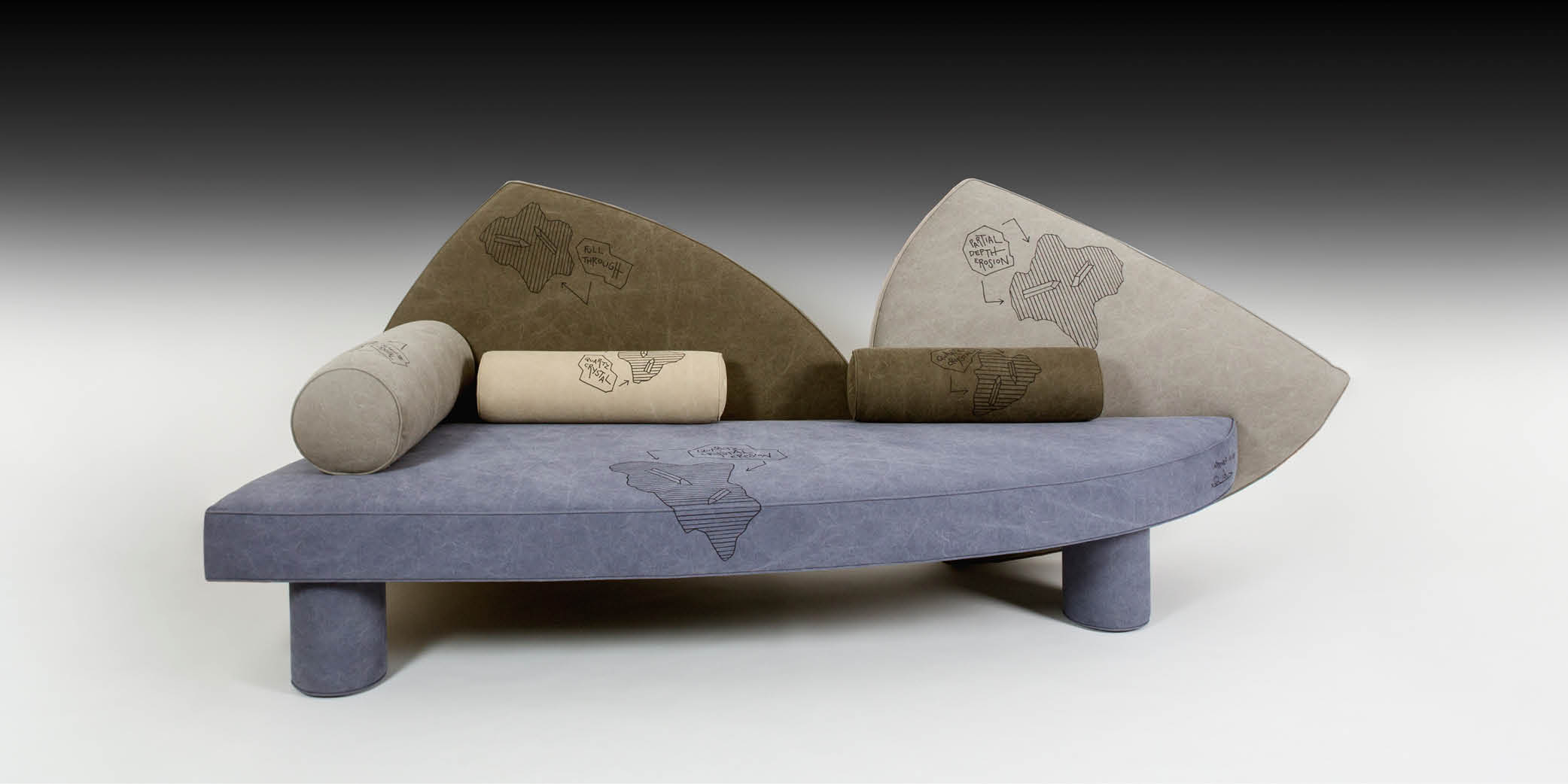 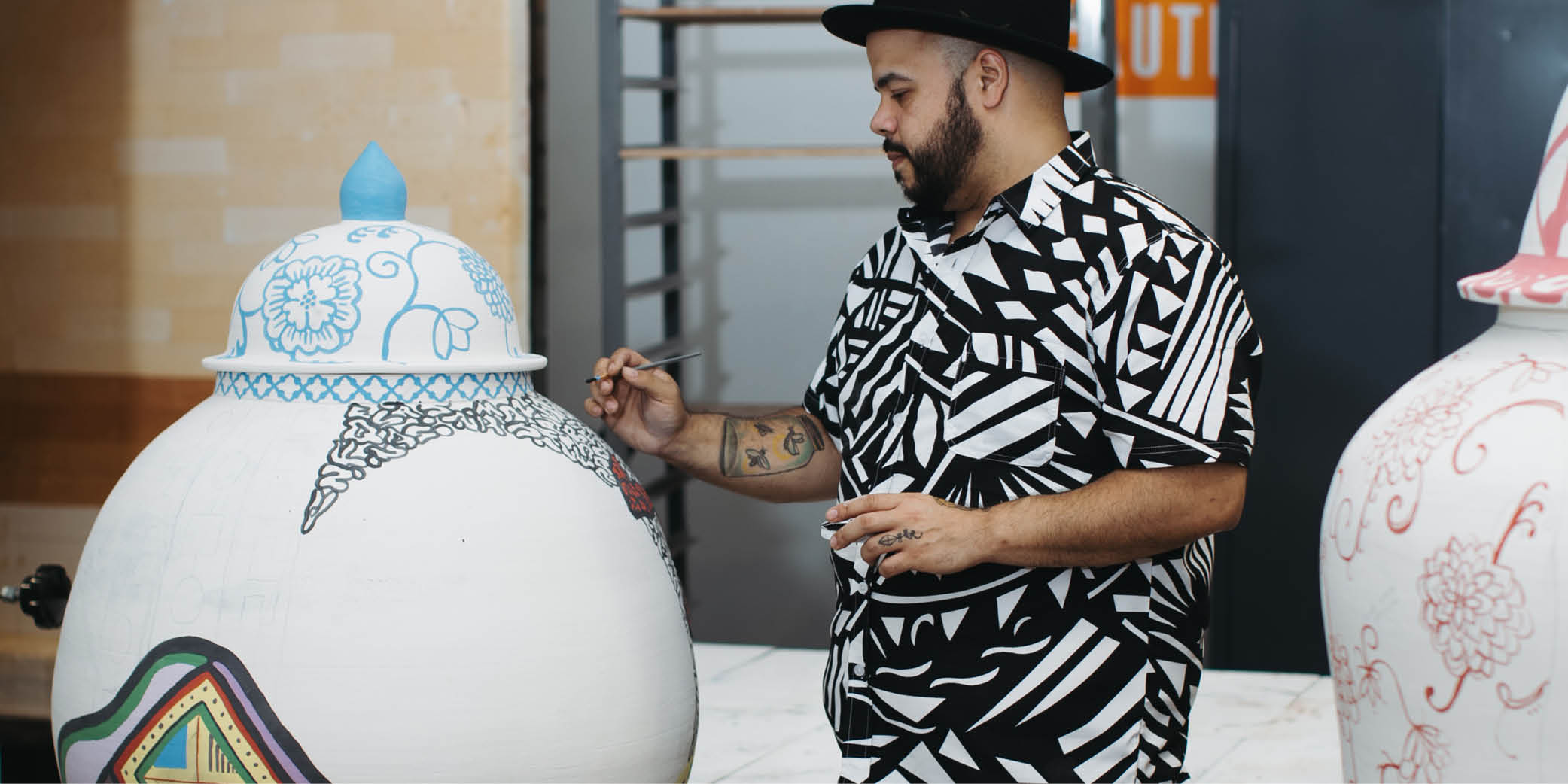 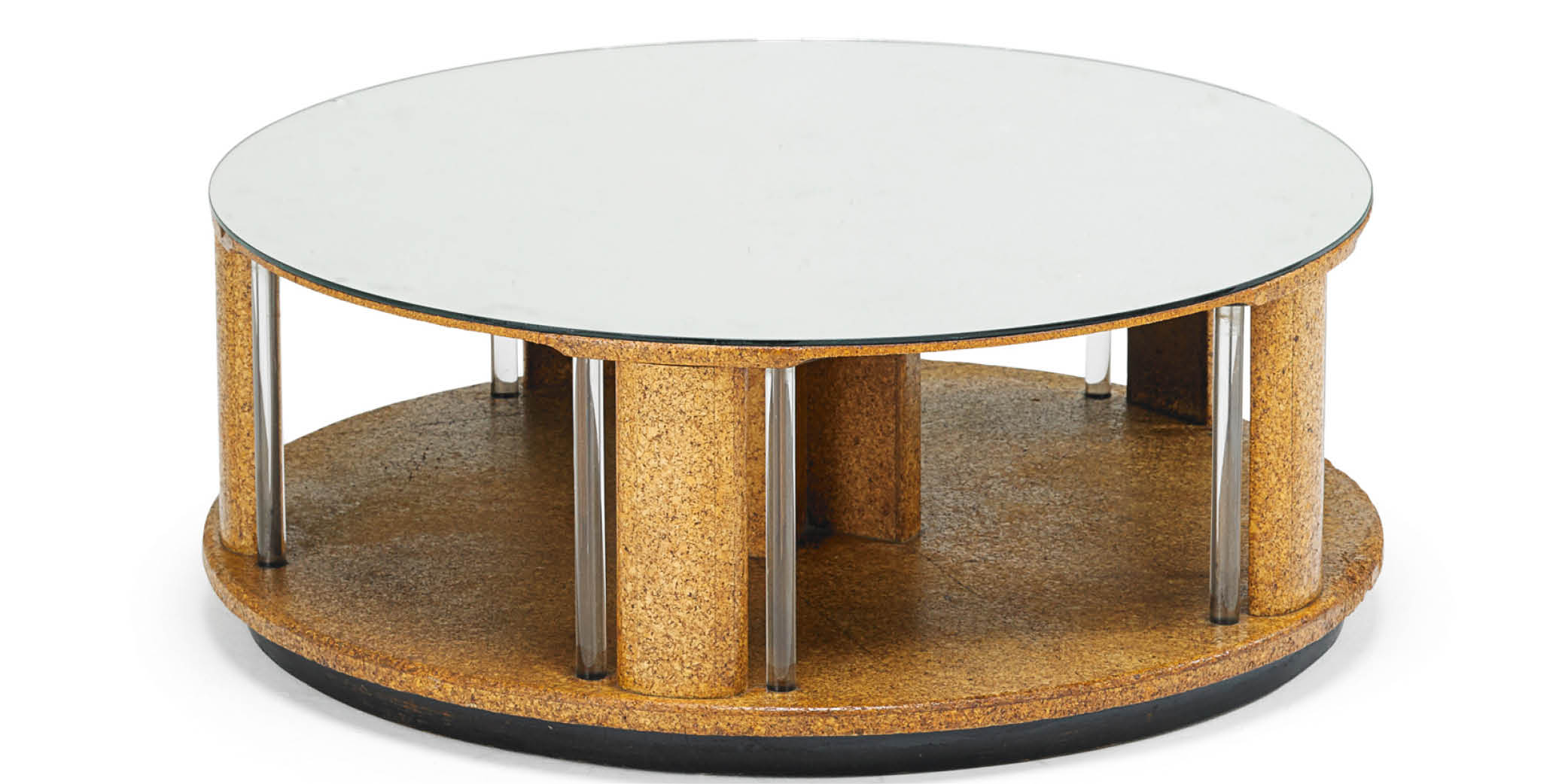 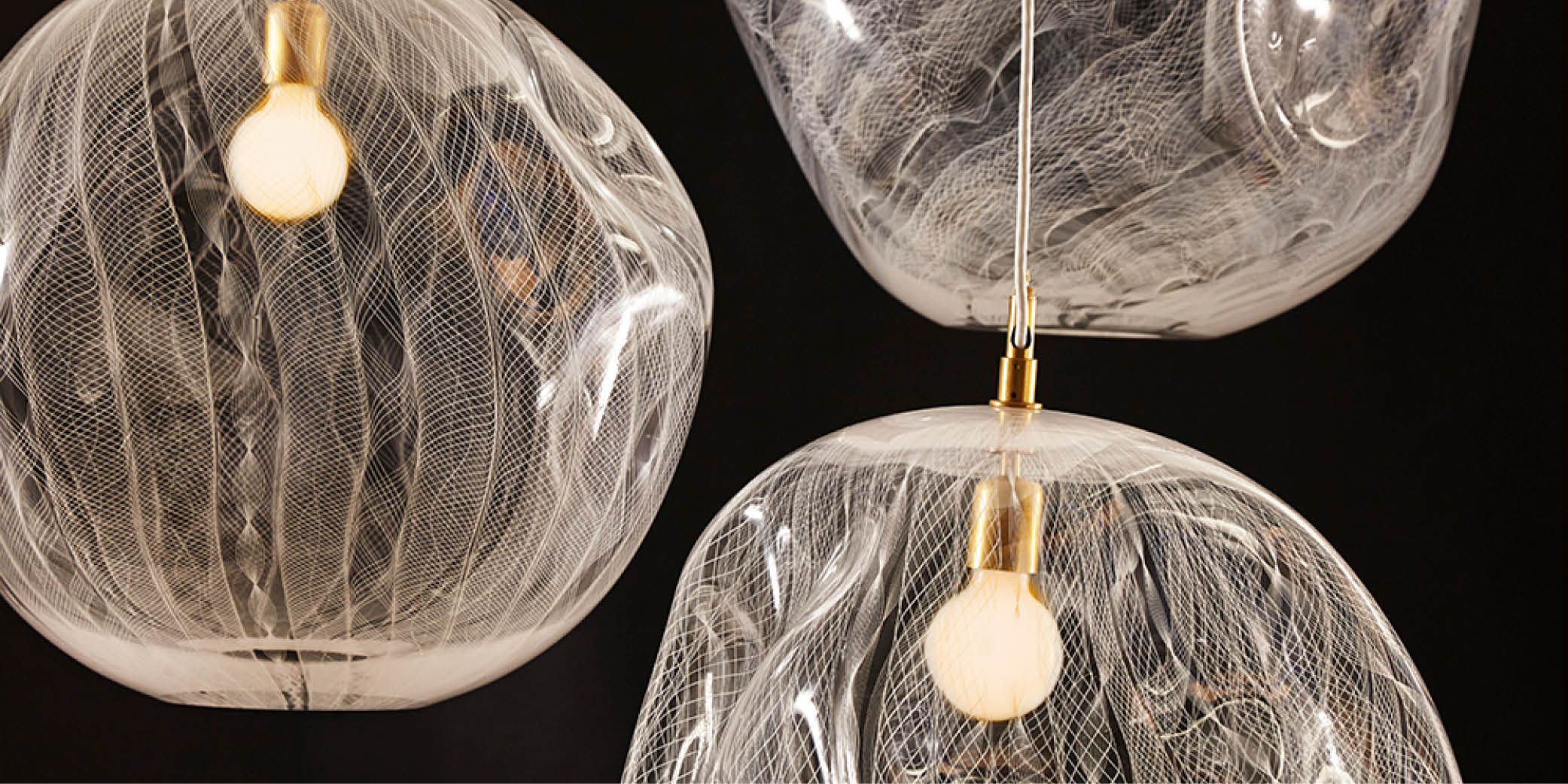 Returning for its 15th edition, from December 4, 2019, Design Miami/ welcomes 33 galleries and 14 curio presentations from 13 countries. Being his second fair as Curatorial Director, Aric Chen directs the fairs spotlight toward the material future of the planet with the theme element as Water, a companion to his debut at Design Miami/ Basel’s June theme, Earth.

Here’s who you should look out for at the fair…

Commissions in Glass
Inspired by the American artist Paul Thek, visionary stage director and visual artist Robert Wilson collaborated with the Corning Museum of Glass in New York to produce A Forest for Paul Thek. This solo exhibit will be presented at Cristina Grajales Gallery, New York for the fair and interpret Thek’s poetic landscapes into illustrations of enshrined nature.

The Corning Museum of Glass also partners with R & Company of New York, on a solo exhibit of objects crafted by glass connoisseur, Jeff Zimmerman, who produces futuristic and natural organic shapes with his advanced glassmaking techniques.

Contemporary Solo Shows
Breaking away from the traditional design fair curbs, Friedman Benda Gallery, in New York has collaborated with acclaimed artist Daniel Arsham to produce an immersive installation that transforms a space into an imagined domestic setting. Fusing high design, graffiti, hip-hop craft, history, pop culture and porcelain, artist and activist Roberto Lugo collaborates with Wexler Gallery in Philadelphia to create an alluring installation. Comprising two large scale funerary urns, a ceramic teddy bear, and graffiti-inspired wallpaper which is a reference to the memorials for victims of gun violence, Lugo expresses his beliefs through his art.

Rare, Historical Works
Sited in San Francisco, the Lebreton Gallery will display a rare exhibit of original works by one of the most influential ceramic artists of the twentieth century, Suzanne Ramié and the Madoura Studio. Known for experimenting with firing techniques and colourful enamelled glazes, her works often reference to ceramics of ancient civilizations.With a series of important, rare furniture, Moderne Gallery in Philadelphia will also showcase Paul Frankl’s Speed Lounge Chairs and Coffee Table crafted for his own New York home in 1933. One of his most acclaimed designs, the chairs were fully upholstered, however, he crafted this unique lot for himself using cork as an early pioneer of the material.

Fendi for Design Miami/
For this year’s fair, Fendi has commissioned Zurich based design studio Kueng Caputo to craft a band of new design pieces planned to decorate the exterior portico of its iconic headquarters, the Palazzo della Civiltà Italiana, on the Roman outskirts. Inspired by Fendi’s fur technique developed in the 1950s, Kueng Caputo has blended the most atypical materials of Selleria Roman leather and the versatile terracotta brick. Named Roman Molds, the collection hosts ten pieces that are meant to be building blocks that when multiplied would create a range of intimate spaces for socialising, escaping and working on the grand arcade of the Palazzo della Civiltà Italiana.

The design fair will conclude on December 8, 2019.