; This boutique property by Bloom Hotels in Kochi makes for a serene, coastal getaway - ELLE DECOR

This boutique property by Bloom Hotels in Kochi makes for a serene, coastal getaway 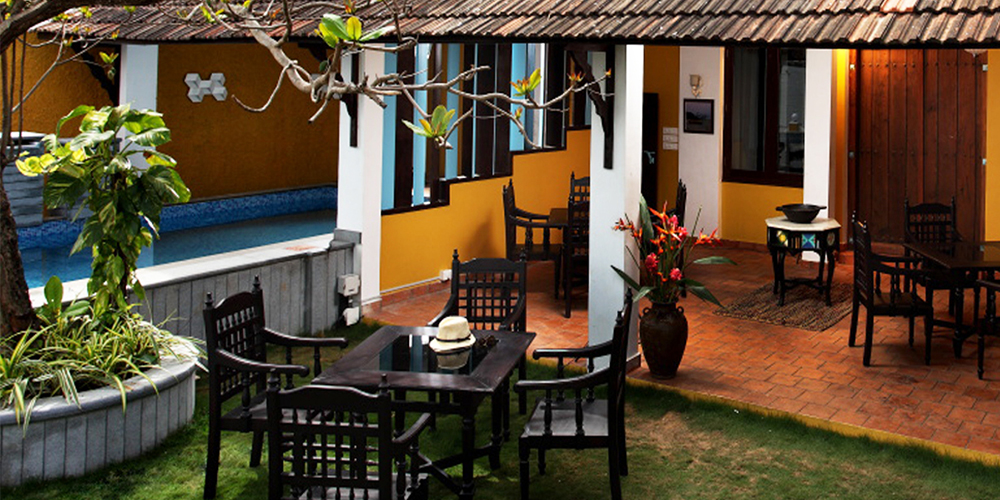 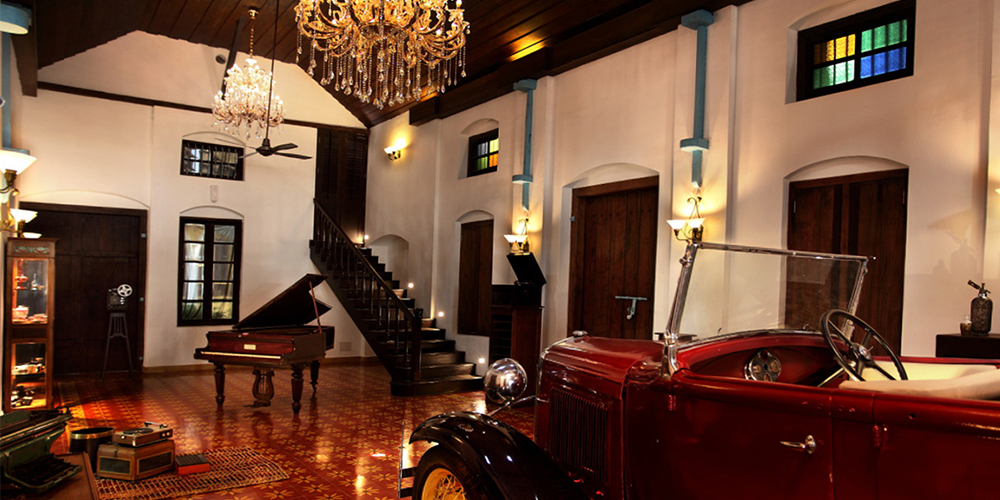 A vintage car is seen inside the resort 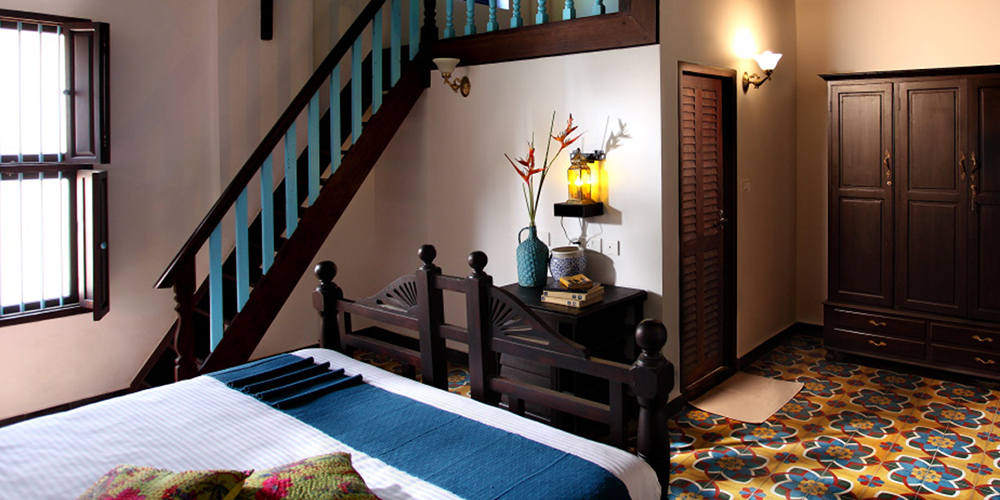 A room in the resort

Overlooking the pristine backwaters flowing into the Arabian Sea on one side, bloom Boutique | The Waterfront Granary in Kochi is an architectural archive of its region and residents alike. The hotel, originally an 1877 granary and then a godown for ayurvedic herbs, was fashioned into a museum resort by the Ebrahim brothers—Afthab and Arshad. Hailing from the Singeri family of Kutchi Memon descent, the siblings migrated from Gujarat in the early 1800s to set up this space, which exhibits rare photographs and artefects tracing their legacy. The other face of the hotel opens out to the famous Mattancherry bazaar, ushering in fragrant smells and lively buzz from the marketplace. A stone’s throw away from Fort Kochi, the city’s most popular tourist attraction, the property’s prime location ensures it is the epicenter of art, culture and other entertainment.

Sprawled across 3,500 sq ft the luxurious property houses 16 rooms, styled across four categories. Namely the Waterfront Suite, Museum King, Trader’s King and Trader’s Twin, these each retain elements from the abode’s former construction such as seven feet tall enormous double entrance doors, raised ceilings supported by wooden beams and colourful hand laid traditional Athangudi tiles. The largest Waterfront Suite with a surface area of 365 sq ft is ably titled for its breathtaking views of the harbor while the remaining room types open into the museum hall. Offering a delectable gourmet spread, visitors are encouraged to try local as well as traditional Kutchi delicacies, barbeques and other fusion food. A heritage setting such as this one would be incomplete without a reading corner such as vintage themed Kithaab library. Guests can also sail across the quaint seaside at sunset on a cruise or take a leisurely dip in the property’s water facing pool.
www.staybloom.com