; These unconventional educational institutes make us want to go back to school again 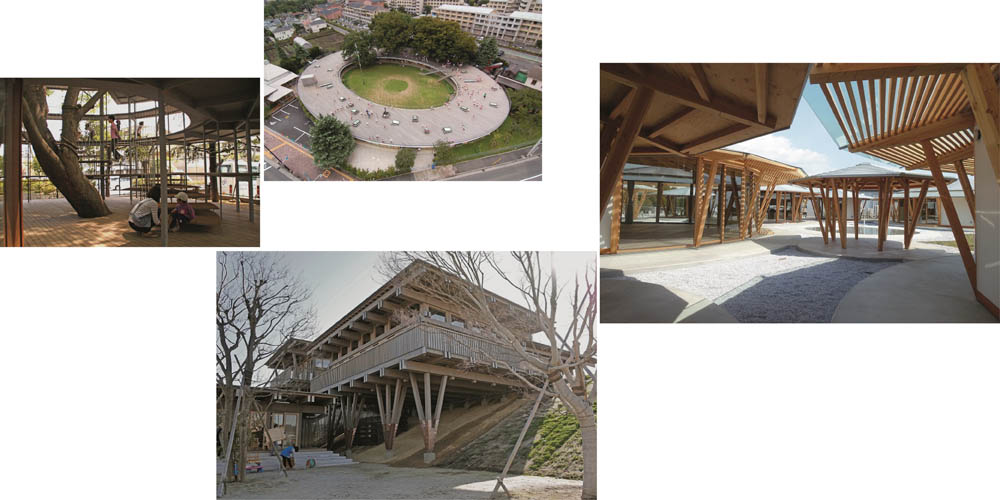 “It is my destiny to be an architect and if I were to be reincarnated, I’d want to be the same again,” Takaharu divulges at the very beginning of our conversation. While studying in the Musashi Institute of Technology in Tokyo, he discovered that design came instinctively to him and with encouragement from his professors, he decided to migrate to the US to explore the field further.

The University of Pennsylvania alumnus later worked under British architect Richard Rogers where he incidentally picked up his signature colour, blue. He reveals that nothing in his life was ever planned and he went along the path as it unfolded, adding, “You can’t change your life, you just find a way to live with it.”
The project that gave impetus to their firm Tezuka Architects, which he runs with his wife Yui, was the Fuji Kindergarten in Tokyo. Rather than looking at magazines, books or studies, he finds that his inspiration stems from his kids. Observing them running around their table in circles is how the idea for the school came about.

When asked to design the facility, he decided to create a circular form that encourages students to move around instead of enclosing them in box-like spaces.

Asahi Kindergarten
The original edifice in Minamisanriku, Japan was destroyed in the Tohoku earthquake in 2011. The studio rebuilt the entire facility using timber from trees that were killed by the salt water of the tsunami in the same year.
Muku Nursery School
One of their most recent projects, this establishment in Tokyo is a composition of numerous umbrellalike modules. It follows the same principle as the other structures, encouraging free movement around the individual units, instead of restricting the pupils to one singular mass.
Fuji Kindergarten
What started as a simple sketch of a circle on a page has now become one of the most popular schools in the world. Located in the Tachikawa suburb of Tokyo, the open design features a ring-like roof that creates an endless surface for the students to run around and chase each other.
Ring Around A Tree
An addition to the Fuji Kindergarten, this construction comprises a wood and glass volume wrapping around a Zelkova tree that was used by children years before the school came into being. The firm introduced various pockets in the assembly that promote exploration and freedom of movement.