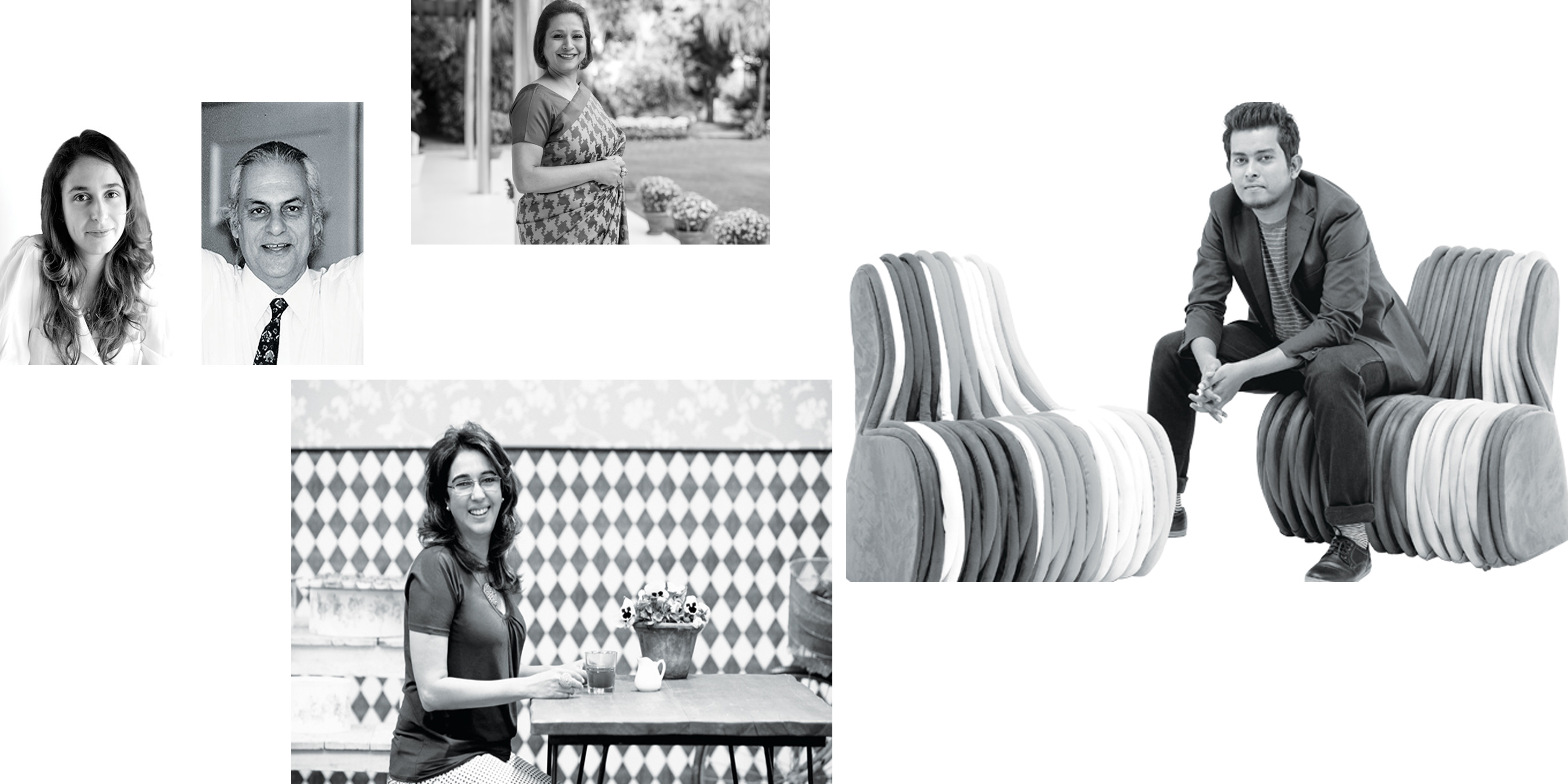 To all the design students looking to make a mark in the industry, this is your chance! The 6th edition of the Park ELLE DECOR Student Contest introduces two new categories – Architecture and Interior Design – while giving the winners an opportunity to work with prominent design icons as well as showcase at India Design ID 2018. Also for the first time, we have an eminent jury on board. Let’s take a look at what the jury members have to say about their first job stint.Pramiti Madhavji Editorial and Content Director of ELLE DECOR India, Ogaan Media, she combines her art direction skills with her second passion, home decor. She is also the Founding Member of Ogaan Media’s initiative India Design ID, that recently completed its fifth edition. “My first job was in Copenhagen, Denmark. I was on an AIESEC summer internship with a bank called Bikuben. I chose banking because I had just completed my Bcom. With over 100 students from across the world hired for the summer, it was more about evening parties and weekend getaways with very little work. But what I can never forget is my first experience with a fax machine! Freaked me out when I sent my first fax to Iceland…how does a sheet of paper inserted into a phone in your office not only come back out of the same machine but also out of the instrument in another country!”Priya PaulA prominent business woman and one of the most revered personalities in the hospitality industry; the Padma Shree awardee, based in New Delhi, is the creative powerhouse behind country’s leading collection of contemporary luxury boutique hotels, The Park. “My first job was under my father and it is still there! And I love the creativity, the people I meet and work with.”Ranjan BordoloiA Park ELLE DECOR Student Award finalist, he is a multidisciplinary designer based in Guwahati, Assam. His works have been showcased at major design exhibitions such as Milan Furniture Fair, India Design ID and London Design Festival. “I never applied for any internship. When I was supposed to be doing one, I spent the whole summer in my college library, reading design history. That’s when I decided not to apply for job and started working on my own projects right after graduation. I wouldn’t suggest it to anyone else though, as it has been a very tough journey.”Ria TalatiA Mumbai-based interior architect and a practising interior designer for around 10 years now, she has experience in designing residences, commercial projects and hospitality spaces as well. “My first job was at a small boutique design firm in London called Taylor Howes. As someone starting out, your responsibilities are controlled and the design freedom given to you is also limited. However, I was with the company for a year and a half and slowly the work became more fulfilling. I had to make sure not to get discouraged early on and understand that I had to give it time and learn the ropes. It paid off eventually.”Romi KhoslaThe New Delhi-based architect carries, in his head, the burdens of being over-educated in economics, accountancy, architecture and urban planning. So now he designs, writes and farms organic food in the mountains.“I returned after qualifying from the Architectural Association in London to seek an internship that would place me on my feet in Indian clay. That it did. I was fired for sympathising and speaking out for the lowest grade employees who were badly treated by the firm. Apart from that, the more experienced partners — who were really good architects —did not think much of the improvements I started making to their designs. I was supposed to make working drawings and not question the kind of windows or the form of the building. So, I had no option but to start my own practice and live with my mistakes.” To participate in contest, click here.