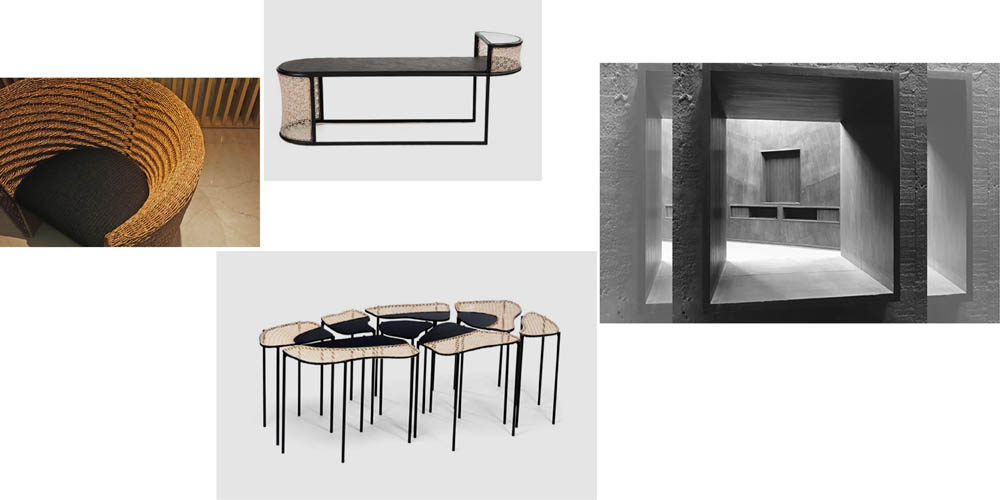 Rooshad Shroff on curating a one-of-a-kind gallery at the second edition of the design show in Ahmedabad A lack of design galleries in the country and an enticing location, Le Corbusier’s Architectural Landmark Mill Owners’ Association Building, were part of Rooshad Shroff’s decision to curate a design gallery at Raw Collaborative. Showcasing over 40 designers like Divya Thakur, Sandeep Sangaru, Maximiliano Modesti, Thierry Betancourt, and their creations which push the boundaries of furniture and product design, the gallery will focus primarily on form-meets-function furniture, and a few lights and rugs.

“The idea was to investigate different ways of making and thinking with a blend of designers who focus on craftsmanship, technology, or concepts. It celebrates Indian design and it’s diversity in the last few years. People have become bolder and even research the very roots of making. It’s not just about functional pieces any more.” Rooshad was adamant that the gallery didn’t follow a booth set-up, but showcased an amalgamation of designers who may have used the same materials and techniques, but still come up with different, fresh pieces.

He hopes that the juxtaposition of styles and ideas will create a larger discourse on viewing design works as a collective exhibit. “It could even help people outside the industry understand how different elements may work in their individual homes,” he says. With a palpable change in people’s design awareness and sensibilities over the last few years, Rooshad feels that it is time more Indian galleries focus specifically on design. “We may have art galleries, but there’s a very strong distinction, and that is not something that exists in the Indian set up as yet,” he says.