; The Cyprus born EDIDA Designer of the Year 2019 specialises in conceptualising and manufacturing high-quality lighting and objects - ELLE DECOR 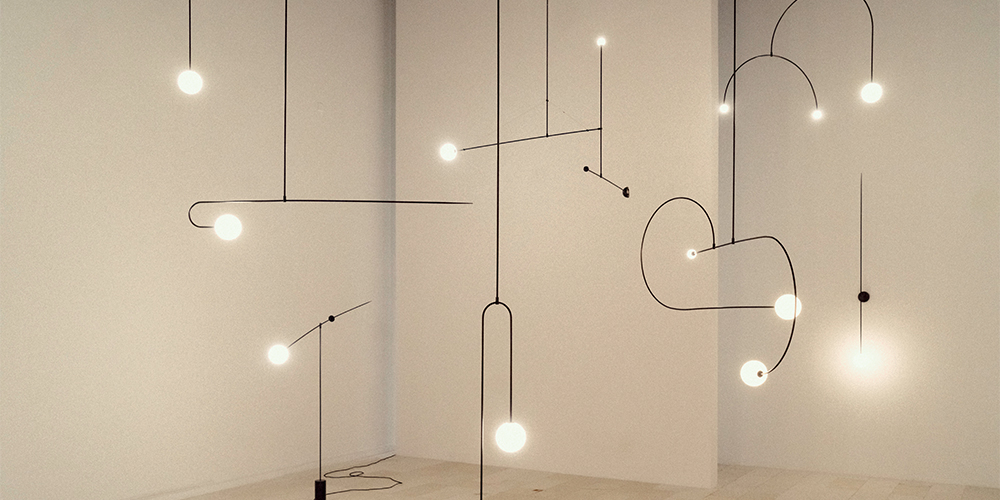 ‘THINGS THAT GO TOGETHER’ EXHIBITION IN CYPRUS, 2019 A look back at Anastassiades’ 12 year journey, it included products from his extensive studio collaborations with established brands and presented the design process he follows by showcasing objects from his archives. 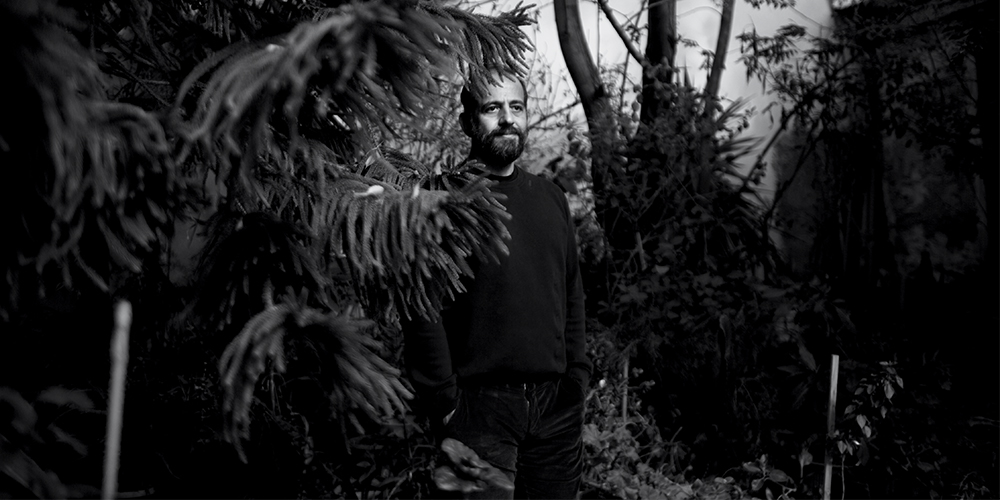 Timelessness, anonymity and ambiguity are the three pillars that sustain Anastassiades’ oeuvre but it is continuity and building good relationships that holds it all together. Lacking both exposure to the arts and support from his parents to pursue a creative profession, he trained as a civil engineer at London’s Imperial College of Science Technology and Medicine, before earning a Master’s degree in industrial design at the Royal College of Art in 1993. “I ended up a designer through circumstance but I only call myself one because that is how my studies define me. I prefer to describe myself as a creative who creates designs at the moment,” he says.

Anastassiades established his London studio in 1994, and in 2007, launched his eponymous company to increase the availability of his signature pieces.Working with an enviable repertoire of brands such as Flos, B&B Italia, Herman Miller, Bang & Olufsen, and Fratelli Fantini SpA, among others, the product design maestro has already established himself as a force to reckon with. His quintessential but unique design philosophy enables him to be part of dialogues that include the likes of Charles and Ray Eames, Hans Wagner and others who have shaped today’s design environment.

Although his creative ideology sounds simple, the complexity of Anastassiades’ process was highlighted during this engaging tete-a-tete. He de nes his design philosophy as something that’s not for the moment. “We live in an era of social media, of the instant—the icon of super ciality”, he says, adding, “That’s not what design should be. I try to create things that might not photograph well, that are not props. I want people to engage with the object, really appreciate its qualities and choose to live with them for a long period of time, if not forever.” Further elaborating on the thought, he says, “If you had to capture my philosophy in one word, it must be ‘timeless’. ”Known for his style—an amalgamation of industrial design and art with minimalistic tones, geometric shapes, an acute use of balanceand elements of the unexpected— Anastassiades describes his workas honest and minimal. “I like to simplify things because that’s the way I understand them. What I try to do is remove as much information as I possibly can from an object. By removing the excess, you manage to distill the idea behind a product and make it stronger.” “I like materials that communicate a certain amount of honesty, that are authentic. I also prefer materials that age well like patina,” he says.

Anastassiades then elaborates on the principles of anonymity and ambiguity, suggesting that one shouldn’t be able to place a product in a particular time period or a de ned style of design because nothing is really new. All good design is a reinterpretation of something that has been created before but in a different context.“I try to draw from familiar forms and shapes. This is deliberate because I believe that by reintroducing something familiar, you already have a point of conversation with your audience. As designers, it’s easier to shock, to do something completely new, something crazy that nobody has seen before. But beyond that first impression of surprise, you’re also risking the danger of superficiality once the initial excitement dies out, when the product has no more layers to survive on. Then it’s just a gimmick,” he says.

Speaking about the bespoke craftsmanship and quality that have become synonymous with his repertoire, Anastassiades claims strong foundations are the key. “I am a perfectionist, so it’s difficult to try and find people who share a similar vision. People have this tendency to try to cut corners to arrive at the result. I believe that things take a certain amount of time to become exactly what they need to be. I also believe in cultivating long term relationships with the people who make my work and the brands I associate with. For instance, I’ve worked with Flos for over eight years. I enjoy collaborating with just a handful of companies, so that I can grow and truly make a difference with each of them.”

When asked what pushing the boundaries could possibly mean for him now, the uncompromising creative shares his vision for the future, “In a decade, I think I will have the same approach that I have for design now. I would still have the same excitement when handed a new brief. In terms of the scale of working, I wouldn’t want to see myself growing too much. I like the idea of keeping intimacy with the object—being directly involved and hands-on with design.”