Tale Of Two Cities—Dikshu C. Kukreja engages in a thought provoking dialogue with dignitaries to address global concerns of urbanisation 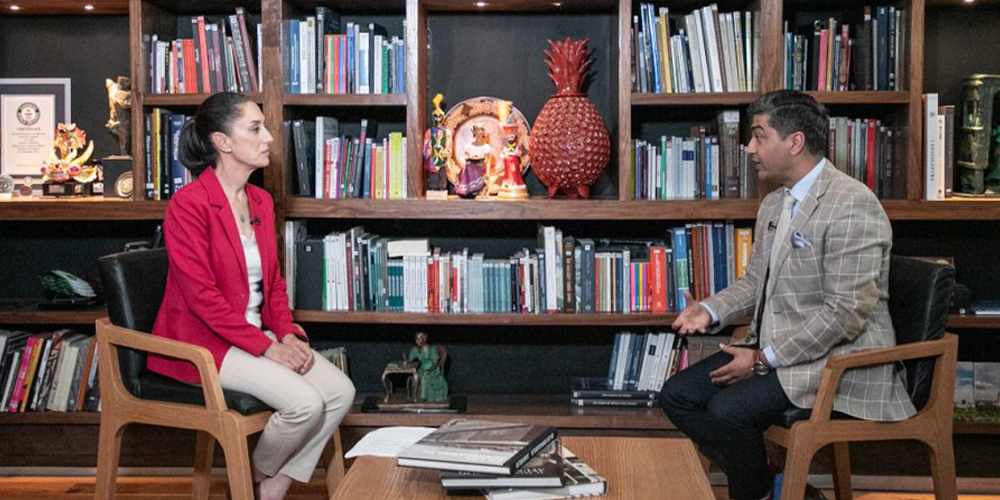 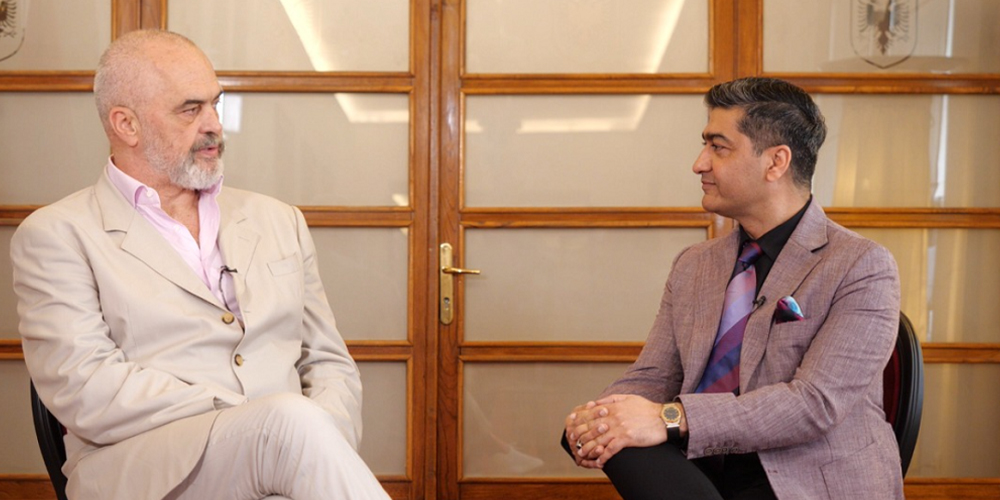 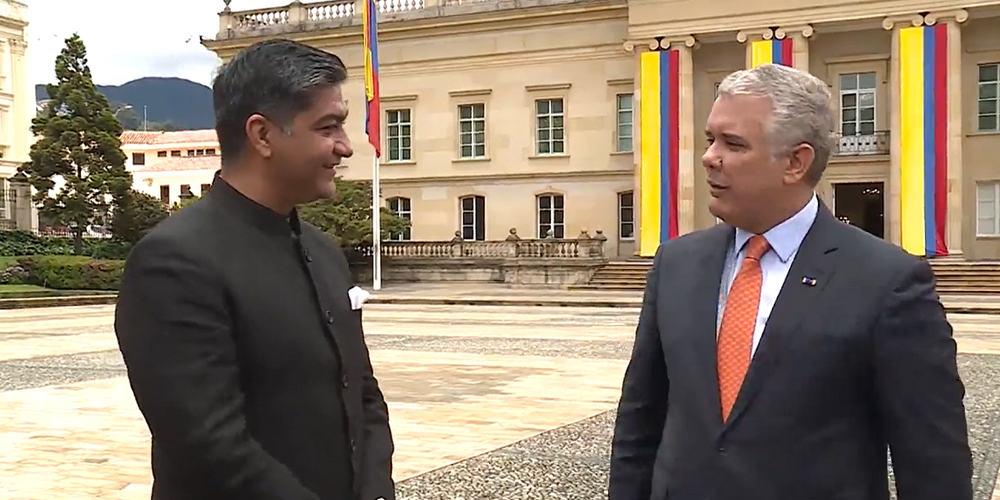 “A globalised world offers, for the first time in human history, a unique window of opportunity to share ideas and learning. It is time that we innovate and collaborate to find solutions that protect our collective urban futures,” says Managing Principal of CP Kukreja Architects Dikshu C. Kukreja.

Exchanging notes with leaders across the world, Tale Of Two Cities is a revolutionary talk show hosted by urban Indian designer Dikshu C. Kukreja that discusses the built environment and what cities can learn from each other to solve the most pressing challenges of our times. The series, presented by APLApollo Steel Pipes premiered on WION (World Is One News) on 29th October 2022, followed by fresh episodes every consecutive Saturday.

Talk shows are an excellent format for discussing topics that viewers might not otherwise be exposed to. They possess the ability to educate and entertain viewers in a wide variety of ways, allowing them to shift gears and present unique perspectives. This 8-episode series follows Kukreja around the world and was aimed to bring conversations around cities and urbanisation to the forefront with global leaders representing some of the world’s leading cities.

“Our cities have a unique wealth of history, culture, and innovation seeped into their fabric. It is critical for us today to engage with the world to find common ground and shared solutions to some of the most pressing concerns of our times,” adds Kukreja. The series features eight Indian and eight international cities along with their representatives, including the likes of Iván Duque Márquez—former President of Colombia, Edi Rama—Prime Minister of Albania, Sally Capp—Lord Mayor of Melbourne, Federico Pedini Amati—Minister of Tourism, San Marino, and Fabio Righi—Minister of Industry, San Marino, Claudia Sheinbaum Pardo—Mayor of Mexico City, and Ahmed Aboutaleb—Mayor of Rotterdam.

The first episode, which was shot in July, saw the then Colombian president, Iván Duque Márquez in discussion with Kukreja explore the cities of Bogota, the capital of Colombia, and Ahmedabad in Gujarat, India. Highlighting the cities’ shared and individual histories, cultures, and identities, the conversations take a deep dive into the cities’ most pressing current and projected urban issues, and possible solutions to enable a better urban future.