; Patricia Anastassiadis styles three dining venues for Hotel du Cap-Eden-Roc, each a tribute to its vivid past - ELLE DECOR

Patricia Anastassiadis styles three dining venues for Hotel du Cap-Eden-Roc, each a tribute to its vivid past 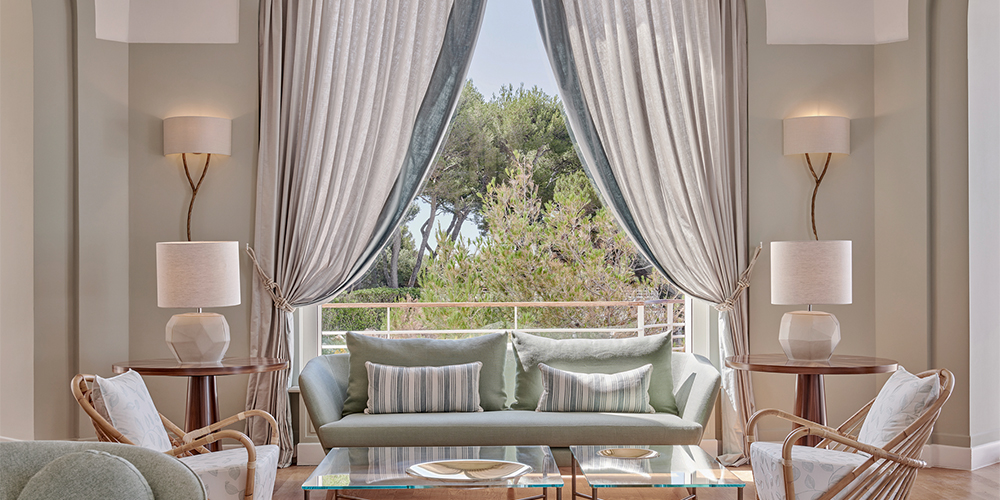 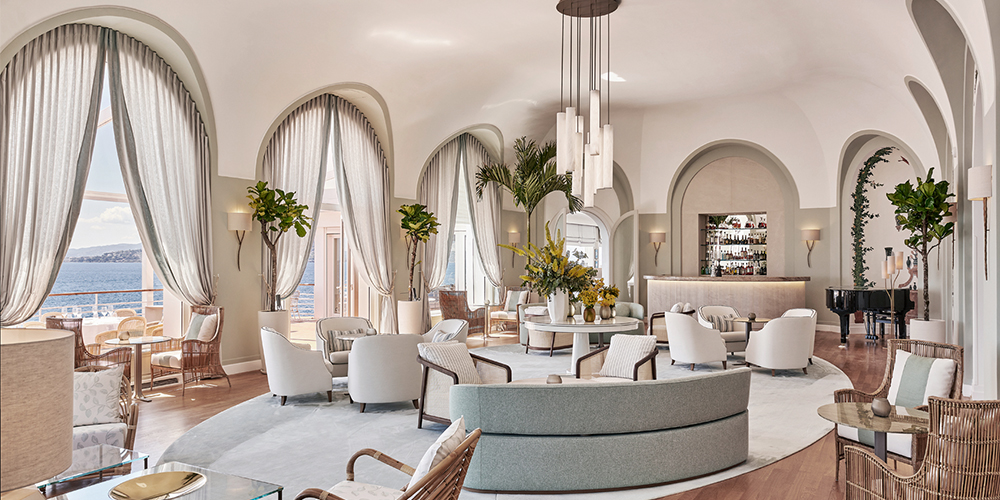 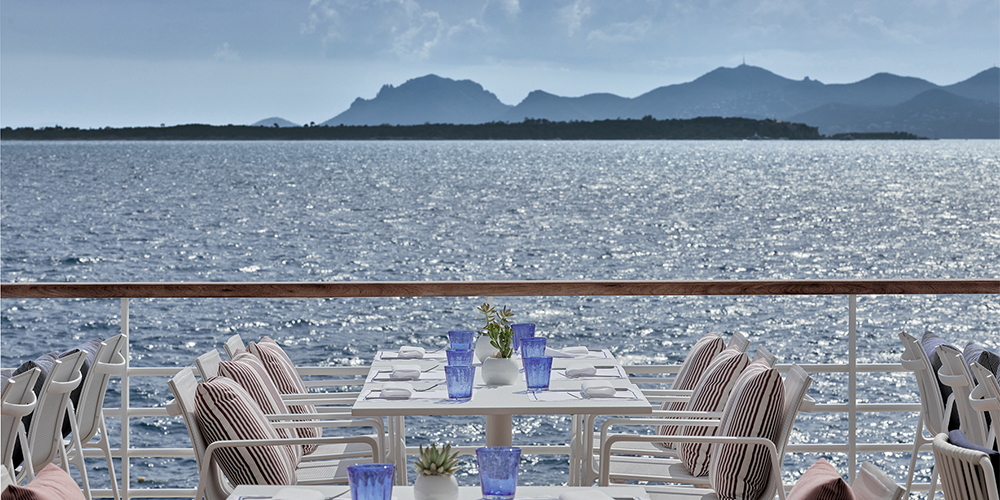 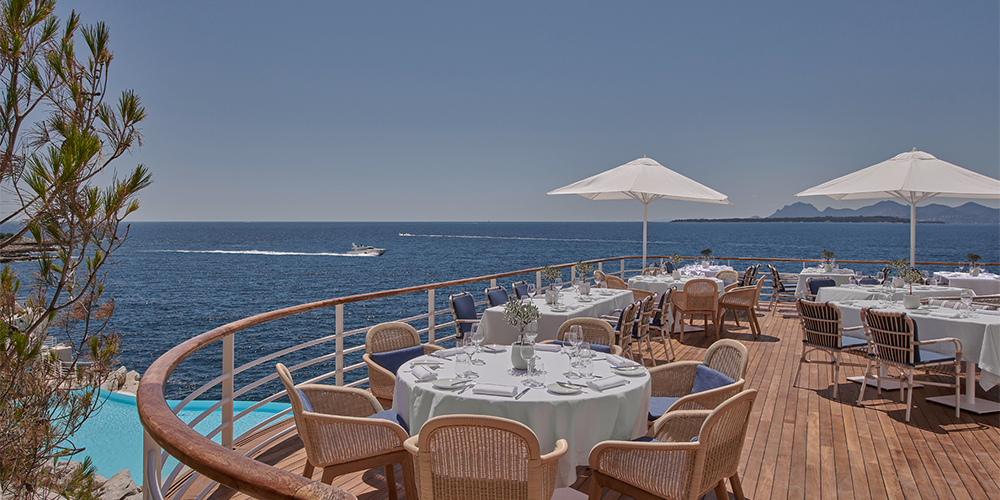 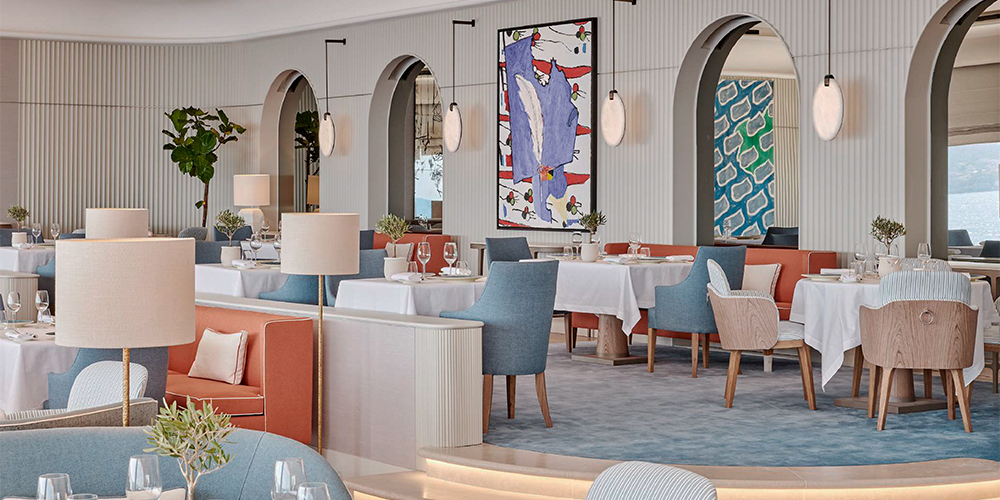 Blue and coral tones on furnishings are seen in Restaurant Louroc; Photographs by Jean-Michel Sordello 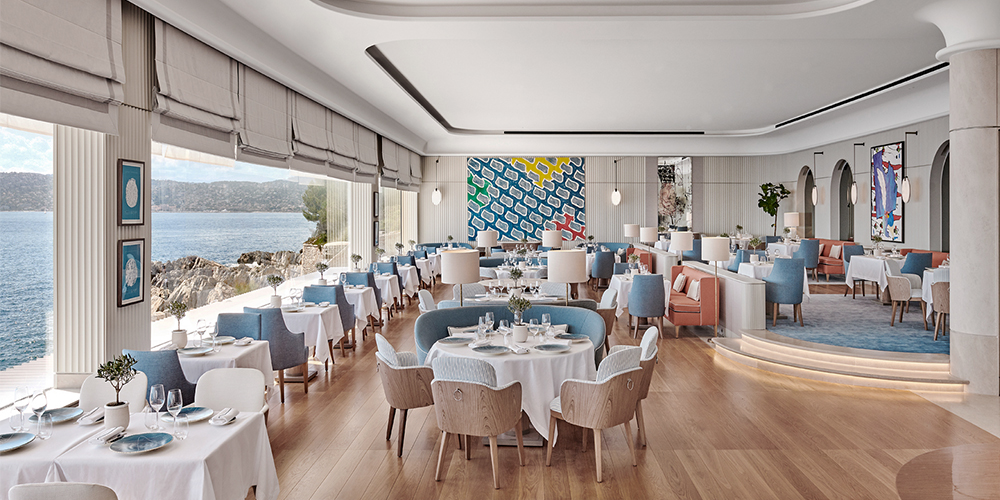 Imagine holidaying in the very same heritage property, whose guest list has included legends such as writers Ernest Hemingway and Gertrude Stein, and artists Pablo Picasso and Marc Chagall! We certainly are…. We really wish we were at the Hôtel du Cap-Eden-Roc in the French Riviera right about now. Although, there’s one more reason why.

The historic setting—an illustrious gateway to the past—was originally constructed in 1870 by Alexis de Pletscheyeff, former captain of the Hussards of the Russian Imperial Guard and a group of French aristocrats and investors as a retreat for intellectuals and artists. It is set in the most picturesque part of the French Riviera, and is also renowned for being the inspiration behind novelist F Scott Fitzgerald’s fictional Hotel des Étrangers.

Anastassiadis, who is known for her repertoire of timeless structures, was roped in to conceptualise  three main dining areas—Bar La Rotonde, The Eden-Roc Grill and Restaurant Louroc. The brief was quite simply to ensure that each venue respects the history and memories of the hotel, and pay homage to the creative minds that have set foot in its premises over the years.

The designer says, “I’ve always found it to be a privilege to include history and tradition in my practice. These, as well as the works of architects and interior designers who came before me, serve as my inspiration. For this project, I was excited to reference the many iconic aspects of the property and have an ongoing dialogue with its rich past, even as I began a new chapter.”

For Bar La Rotonde—an oval shaped section that lies encompassed by rampant gardens—Anastassiadis  brought the outdoors in with a plethora of soft green shades. The curvy, rounded furniture pieces, including her designs such as Uchoa and Zelda bamboo chairs, hint at the free flowing silhouettes found in nature.

These are perched on and around a central, oval rug in shades reproduced from the leaves of the surrounding garden. Arched doorways offering serene views and an alabaster light fixture by Atelier Alain Ellouz further enhance the bespoke setting, which was conceptualised as a pathway to the sea.

On the other hand, The Eden-Roc Grill is rather sporty and is draped in nautical blues and reds, and is synonymous with the French Riviera style. Whereas Restaurant Louroc looks out to the Mediterranean Sea and Lérins Islands. Here, Anastassiadis retained the former arches and podium and employed them within a contemporary layout, spruced with sophisticated furnishings in blue and coral hues.

Crafting a space that was truly one of its kind, the designer custom curated all the furniture including the Riviera Sofa, Eden-Roc Chair and the Audrey Console. The walls are made using corrugated wooden panels to be reminiscent of ocean waves and feature the original trompe l’oeil as a tribute to the hotel’s remarkable heritage.