Nuru Karim: Architect of the week 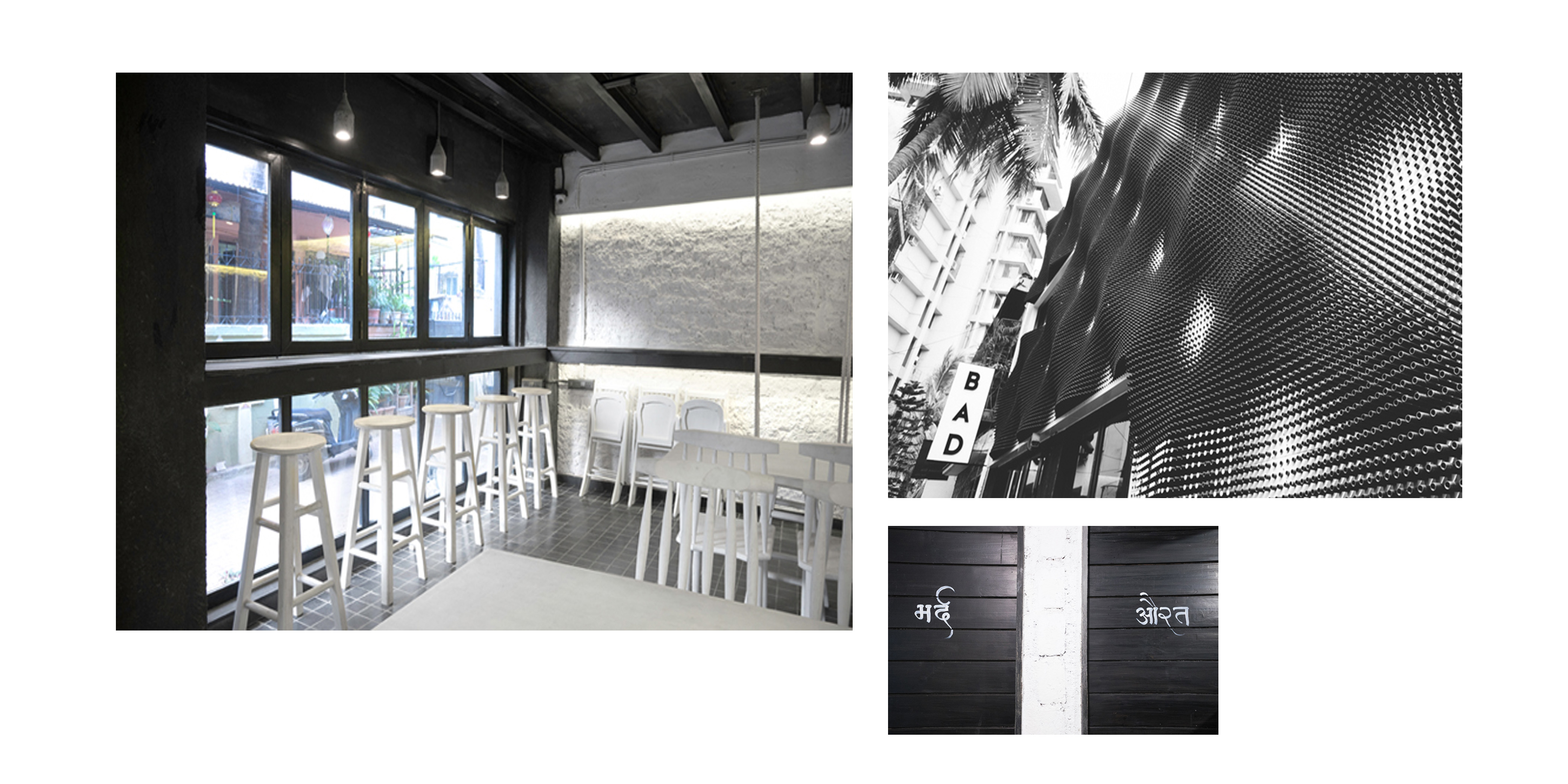 Nuru Karim, founder and principal architect Nu.De, although started his career in 1997, completed his Masters in Architecture and Urbanism from the Architectural Association, London in 2006. He even did a short stint with Zaha Hadid Architects and today is an integral part of the country’s architectural fraternity. Nuru’s style of working is rather unconventional. At his studio, he gives his team complete freedom to experiment with new theories and explore the endless possibilities of technology with materials and design. His repertoire doesn’t limit itself to commercial and residential space – he just won an EDIDA Wall Finishes and Coverings 2015.
His design philosophyNuru believes that his office still continues to operate as an experimental space. Through out his work at Nu.De, he engages architecture as an open system of interrelated issues ranging from architectural typology, digital methodologies, sustainability, structure, fabrication, materiality, tactility, and “a web of larger networks which are social, cultural and environmental in nature.”
His most recent projectThe recently launched three level BAD Cafe in Bandra, envisioned by Nuru, has created a buzz and the unique facade of the building has already become a popular selfie spot. The brief was simple – a yoga and food joint. The execution entailed turning the anatomy of human skin into a structure.
Owners Bhavna and Amit Dhanani approached him with a dilapidated building, contemporary in structure but extremely chaotic with small cellular rooms. While most called it “borderline crazy”, he believed there was unseen potential. He worked with a core concept: “The average sq inch of skin holds 650 sweat glands with 1,00,000 strands of hair on a young adult amounting to approximately 2,200 strands of hair per square inch.” Taking off from this fact, the project has 25,992 recycled PVC electrical conduits grafted onto its framework with surgical precision. Perforations and pipes inside were left exposed with light streaming in as this fibrous nature of the interiors reminds one of the porous skin.
The first task was to remove layers of fake stone and wood cladding. The bare walls reflected a smart textured surface that was painted on. A transformative character was given to the first floor yoga room – at 7 am, the area is cleared for classes by hanging stools and chairs onto the walls and by 1 pm, the suspended furniture is brought down and the place converts into an extended cafe. The colour scheme for all floors is black and white; something that can be seen even in the kadappa flooring, dark bathrooms and the staircase. “We wanted the place to open onto the streets, so the front walls were installed with folding windows,” shares Nuru.
To maintain a low carbon footprint, he sourced cafe style chairs and stools from flea markets, while the community table on the top floor was specially fabricated. For the lighting, old Pepsi and Coke bottles were recycled with concrete cast into them. Lastly, for the wall outside, “…we didn’t want to design the regular, backlit signages. We visualised pipes as small pixels, lazer cut tiny caps on them and put it together to form the letters BAD. When you are up close, you don’t see it. Take a picture against it and you will be able to read it clearly,” concludes Nuru.
Read also: Grandmama’s cafe, Mumbai will remind you of daadi