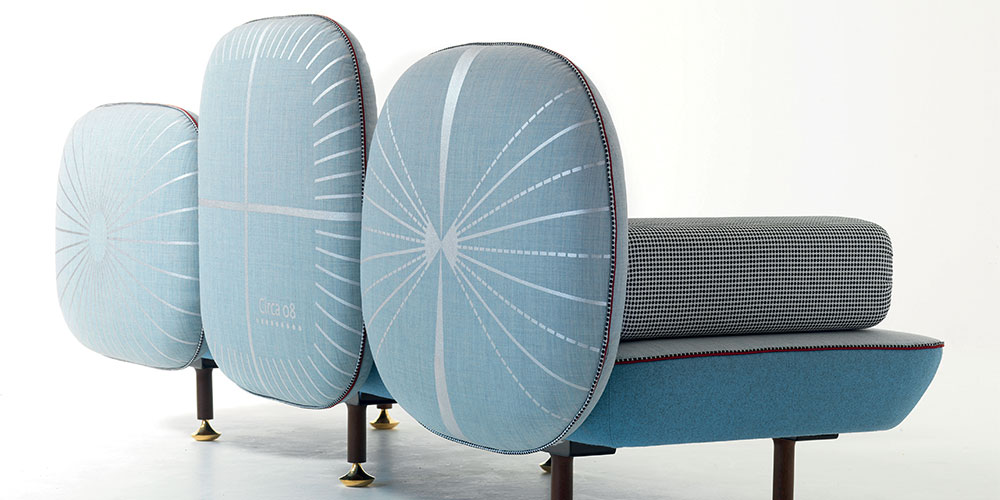 My Beautiful Backside is a part of Moroso’s seating collection 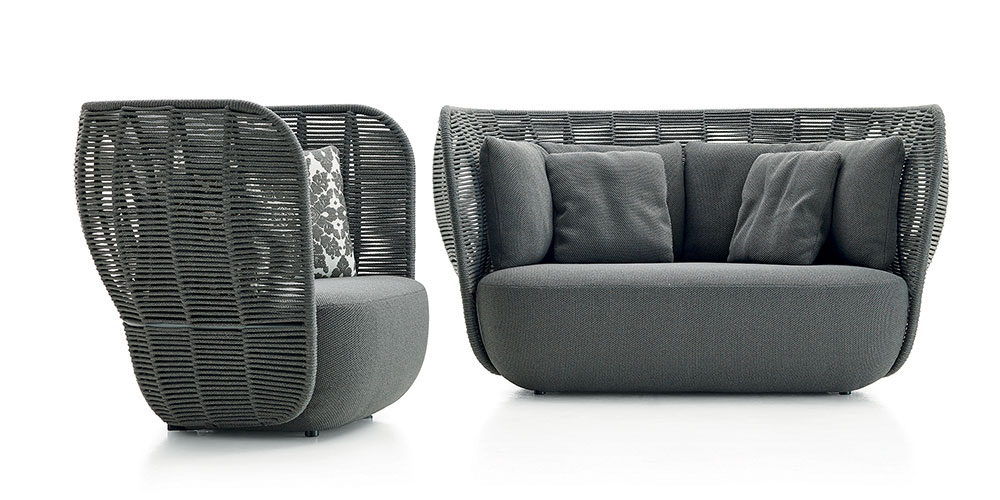 A chair from the Bay collection of outdoor furniture 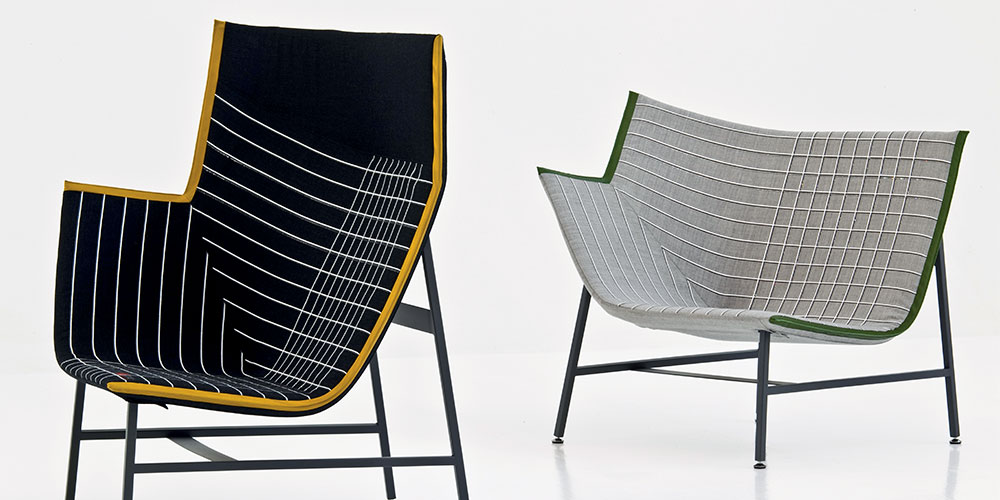 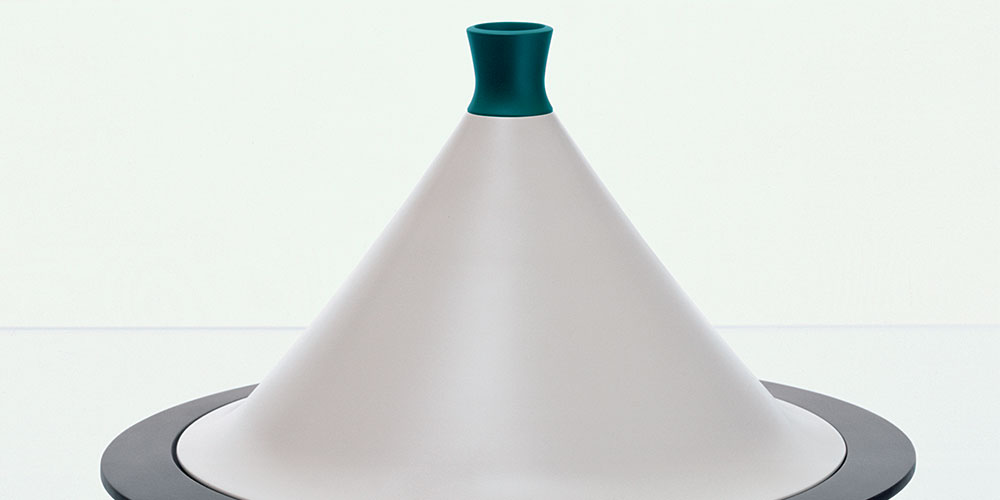 A tagine from a cookware range for Tefal 2005 Part of the ‘My World’ installation commissioned by the British Council, this matlo is a slip cast version of the classic terracotta vessel

Doshi Levien, the London based design studio by Nipa Doshi and Jonathan Levien—ex-classmates from the Royal College of Art—has crafted an expansive body of work, from sculptural furniture for leading brands to an ice cream cake for Haagen Daz. The creative duo explores and rediscovers their divergent cultures through their practice’s work.

“We saw an opportunity to bring together our cultural backgrounds. My approach to design is rooted in a kind of European Bauhaus ethic, while Nipa’s is more exuberant. She embraces colour and isn’t afraid to celebrate visual culture. We were both willing for the other person to disrupt our ingrained approaches and have been reconciling our differences through our work ever since,” shares Levien.

Their oeuvres bring together Doshi’s instinctive and emotive approach to design, driven by ethnic visuals and the functionality of Levien’s training in industrial design. Both the designers sees furniture as spaces rather than objects and this influences their attitude, lending their creations a sculptural quality. Doshi is inspired by the ever evolving world around her. “I am a visual person and I use the environment around me as a veritable source of inspiration,” she says. For Levien, it is the ability of an object to manifest the intent and emotion behind it. “When we design, we create with a passion for skills and materials, which reveals itself in the object,” he explains.