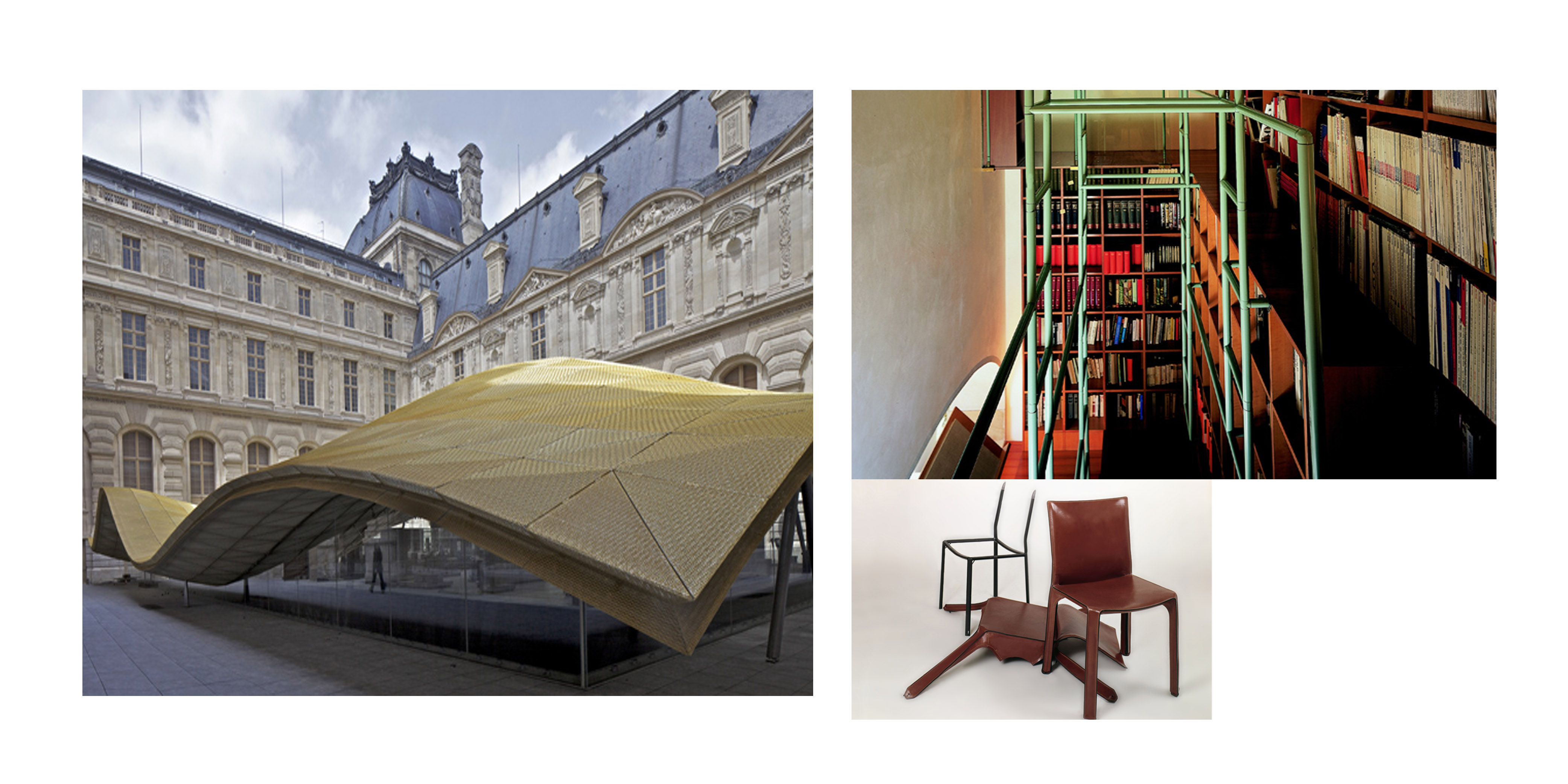 He approaches objects like children often do, with an innate need to touch, feel and closely examine. Mario’s insatiable and playful curiosity has amounted to a great many things like computers, calculators, furniture, televisions and headphones as well as various remarkable edifices that include the Tokyo Design Centre in Japan, Torino Cultural Centre, Italy and the Department of Islamic Arts at Louvre, Paris – the second contemporary structure at the famous museum after IM Pei’s Pyramid. Here are a few lesser-known facts about the visionary, who was rightly described by The New York Times as “one of the last great protagonists of Italian design”.1. Mario is an indophile and has spent a lot of time in the subcontinent. He has been closely associated with country’s people, religions, costumes, art and architecture and admires how despite the diversity, it retains a persistent background and identity. He fondly calls India “a unique nation of nations”.2. If given a chance to contribute to India’s skyline, the polymath would simply “imagine the unexpected”.3. His relaxation technique is pretty out there. He unwinds by “never stopping creativity, inventiveness and curiosity”. 4. As a child, he was obsessed with drawing dreamy objects and creating things like a bow with arrows or a little house with real bricks, roof and door.5. Mario dislikes the hobby of collecting as he believes it can become “the most boring and dangerous waste of time”. Instead, he loves “studying and researching art including music, “a deep passion””.Website: www.bellini.itMeet Mario Bellini, presented by Italian Embassy Cultural Centre, at ID Symposium Powered by Roca at India Design ID on February 12 & 13, 2016