; Make it a Febru-art-ary with these cool exhibits around town! - ELLE DECOR

Make it a Febru-art-ary with these cool exhibits around town! 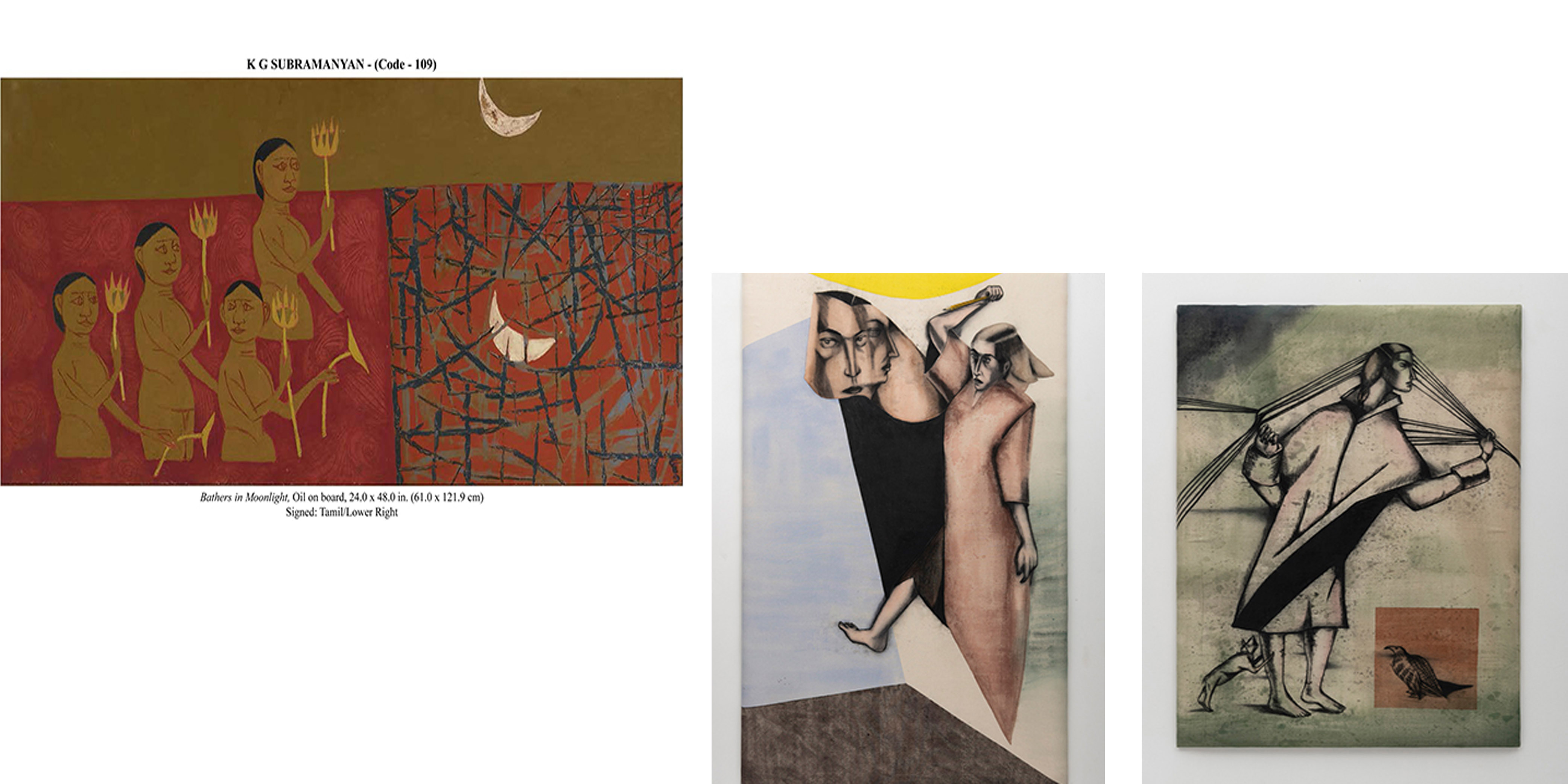 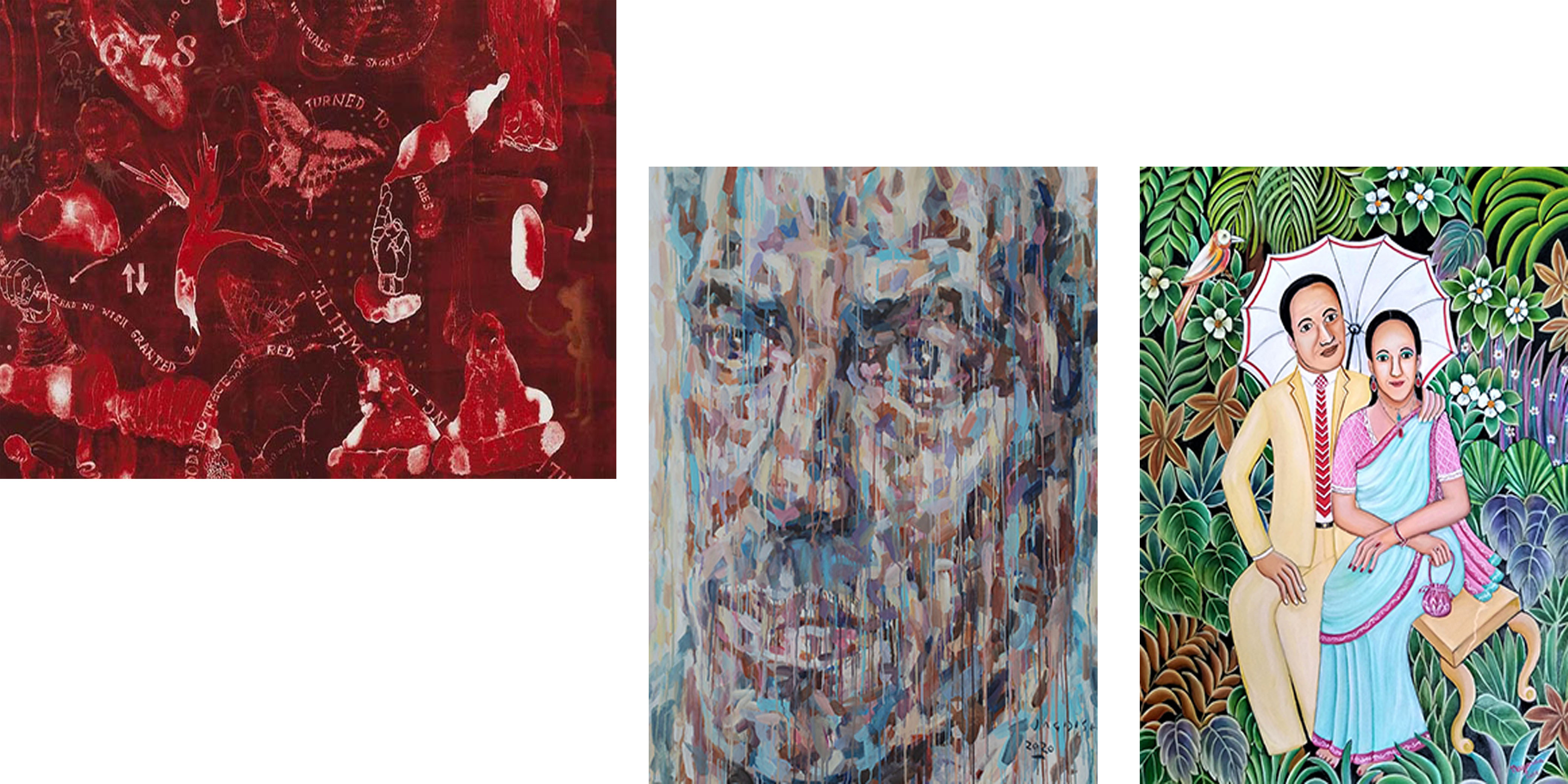 Make this month an artsy one with exhibits around the country that showcase a melange of curated works!Games of ChanceWith a dedicated mission to endow art and culture in Goa’s landscape, Sunaparanta – Goa Centre for the arts, started the year with Games of Chance, that opened on January 17th and was curated by Leandre D’Souza. The exhibit invites artists to challenge the mundane and plunge into the storms of randomness. It explores a shift of focus and an invocation of mysteries through visual media. The show also brings to Sunaparanta, a constellation of India’s leading artists in partnership with Experimenter, Gallery SKE, Galerie Mirchandani+Steinreucke, Nature Morte, Project 88, The Guild Art Gallery and Vadehra Art Gallery.Where: Sunaparanta – Goa Centre for the artsWhen: January 17 to March 27, 2020Breathing on MirrorsAnju Dodiya’s new exhibit mirrors a monosyllabic conversation through her drawings to a minimal emotional theatre. The art is created on soft mattresses hinting at the domestic nature of demons, with charcoal as a stabbing device that conveys anger at the imperious world. The Mumbai based artist has had 18 solo shows in India and abroad and has her collections represented in acclaimed galleries including the National Gallery of Modern Art, New Delhi, Mumbai, Jehangir Art Gallery among others.Where: Chemould Prescott Road, MumbaiWhen: February 29 to April 4, 2020A Tapestry of TimeTo commemorate 20 years of TAO Art Gallery, Mumbai will exhibit A Tapestry of Time at both its galleries in the city. The group show will feature works of artists such as Akbar Padamsee, Bal Chhabda, Krishen Khanna, MF Husain, Ram Kumar, Anjolie Ela Menon, Anupam Sud, Arpana Caur, Gogi Saroj Pal, Madhavi Parekh, S.H.Raza, Tyeb Mehta VS Gaitonde, Nalini Malani, Nilima Sheikh, Rekha Rodvittiya and Rini Dhumal. Extending gratitude, Kalpana Shah and Tao have invited artists, who have been a part of the gallery’s beautiful journey, to join them celebrate the splendours of this “Tapestry of Time”.Where: TAO Art Gallery, MumbaiWhen: February 28 to March 31, 2020The Fifties ShowDAG’s brand new space at The Claridges, New Delhi, will host a new exhibit titled The Fifties Show. The show will shed light on Indian art from the 1950s, while highlighting the progress of a newly independent nation. A period of hope and celebration, this era saw the creation of works emblematic not just of the decade but of the context and subtexts of modernism itself. A period when the best and brightest in the Indian art world—such as Nandlal Bose, M F Husain, SH Raza, FN Souza, GR Santosh, KK Hebbar, Adi Davierwalla, Shanti Dave and Dhanraj Bhagat—created some of their most significant masterpieces.Where: DAG, New Delhi.When: February 1 to March 26, 2020