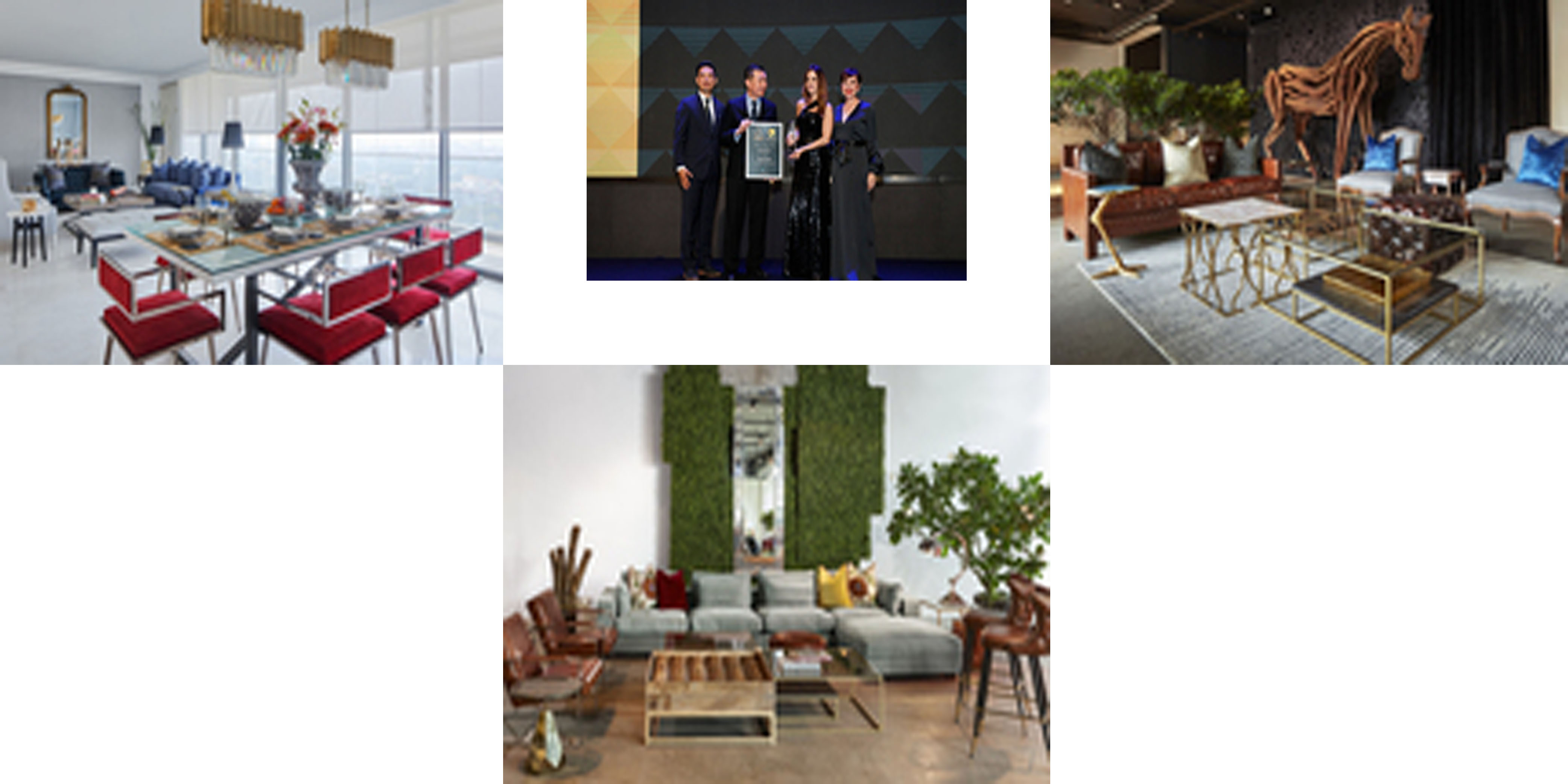 Since graduating from Brooks College in Long Beach, California in 1995 and conceptualising her first project the year after, interior designer Sussanne Khan has come a long way with a style that’s quintessentially her own. About 15 years after kicking off her career, in 2011, she launched India’s first and most exclusive concept store—The Charcoal Project, changing the meaning of curated interior design in the country.The store—which is also the brand under which Khan takes up design projects—houses two commanding levels that are designed meticulously by Khan herself. It showcases works by leading designers such as Andrew Martin, Abu Jani and Sandeep Khosla as well as her own handcrafted furniture line named Sussanne Khan pret home. Khan believes in putting her energies and doing her work, as she puts it, “Get your hands dirty because you have to put in hard work to be successful.”The designer uses metal, wood, natural fibres, concrete, geometric patterns, organic forms and embellishments—all of which are subtly woven together to create what she calls “quiet luxe”, her signature style, which has evolved to a combination of industrial masculine with feminine edgy chic. Khan believes that luxury is about emotion and design is her tool. With The Charcoal Project and along with a team of architects, interior and product designers, Khan has crafted an array of projects and continues to create new concepts that define her unique aesthetic.Indeed, recognising her work was the Designer of the Year Awards (DOTY). At the platform’s 10th Diamond Anniversary this year, Khan was recognised as Asia’s Most Influential Designer. “It was such an honour to be recognised as Asia’s Most Influential Designer by the Designers of the Year Awards 2019. Previously this honour has been bestowed upon the likes of Zaha Hadid and Kelly Hoppen, and I was on top of the world,” says Khan.