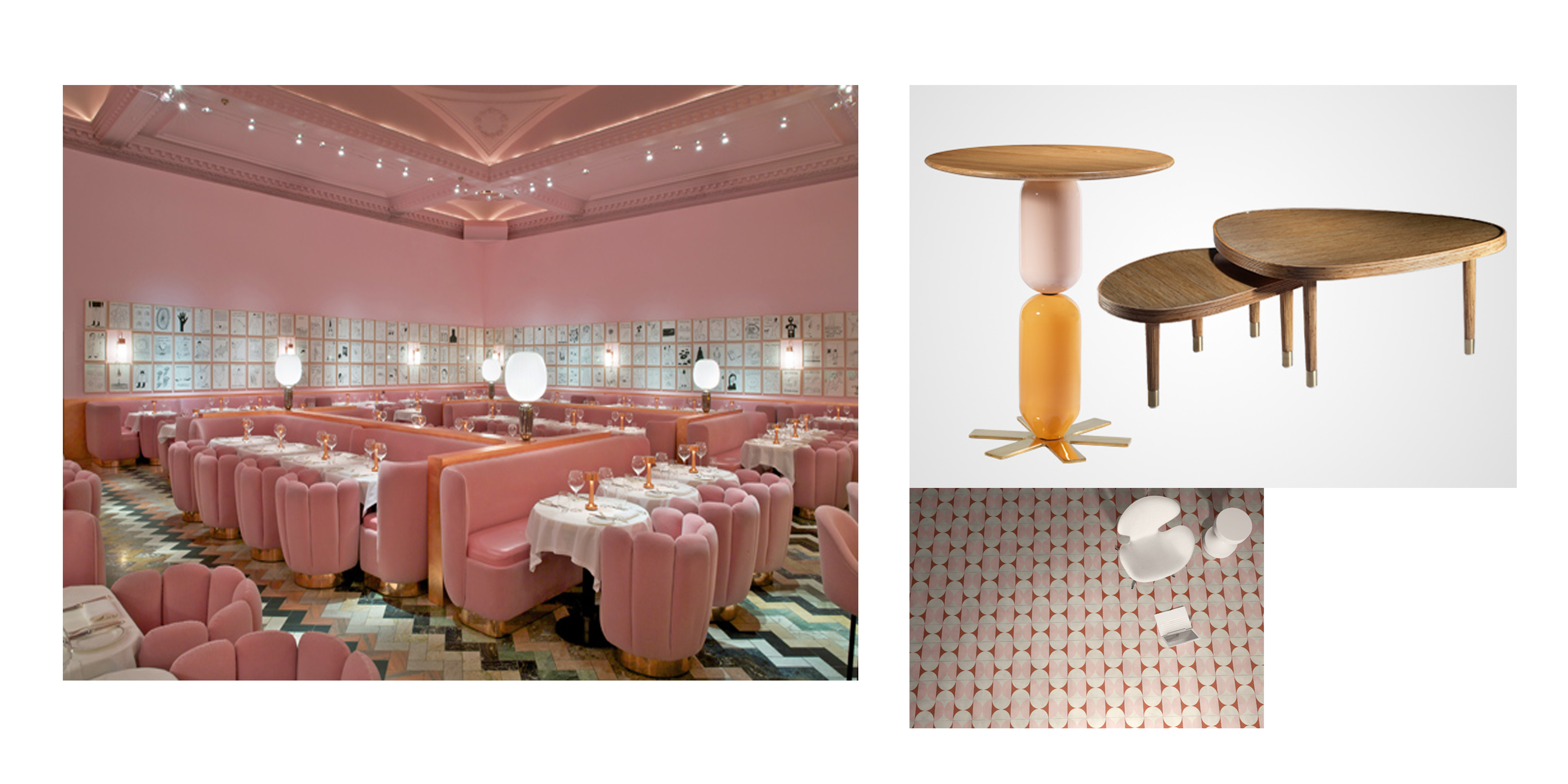 This internationally revered interior designer, furniture designer and scenographer’s creations meander into a place where the sensual, joyful, itinerant and minimal coexist harmoniously. Raised by a Persian father and Egyptian English mother, India spent her childhood travelling across Europe and the US.
She studied architecture in Paris and graphic, furniture and industrial design in New York before going back to settle in the French capital. After setting up her own firm in 1999, the multi-hyphenate opened two showrooms: One for high-end furniture in 2003 and the other for small objects in 2011.
Here are a few lesser-known facts about India, who was awarded Designer of the Year by Maison et Objet back in 2004. 1. Her mornings are reserved for music. When she is getting ready for the day, India tunes into a particular jazz channel in France called Jazz FM. “It puts me in such a good mood,” she admits. 2. Pilates totally relaxes her. It helps her unwind as she spends a lot of time concentrating on breathing.  3. She has several hobbies but one that she really enjoys is photography. Plus, she also loves to travel as it helps her “get out of a routine”. 4. When it comes to food, she has a special place in her heart for Persian cuisine, since her father was Iranian. 5. When hanging out with friends, India likes to mix things up. She always makes sure there are people from different countries, cultures and age groups.
Website: www.india-mahdavi.com
For more about India Mahdavi’s spontaneous work day, read the October – November 2015 issue  Meet India Mahdavi, presented by French Embassy in India/Institut Francais en Inde, at ID Symposium Powered by Roca at India Design ID on February 12 & 13, 2016