; In Focus: Behind the lens, beyond the frames - ELLE DECOR

In Focus: Behind the lens, beyond the frames 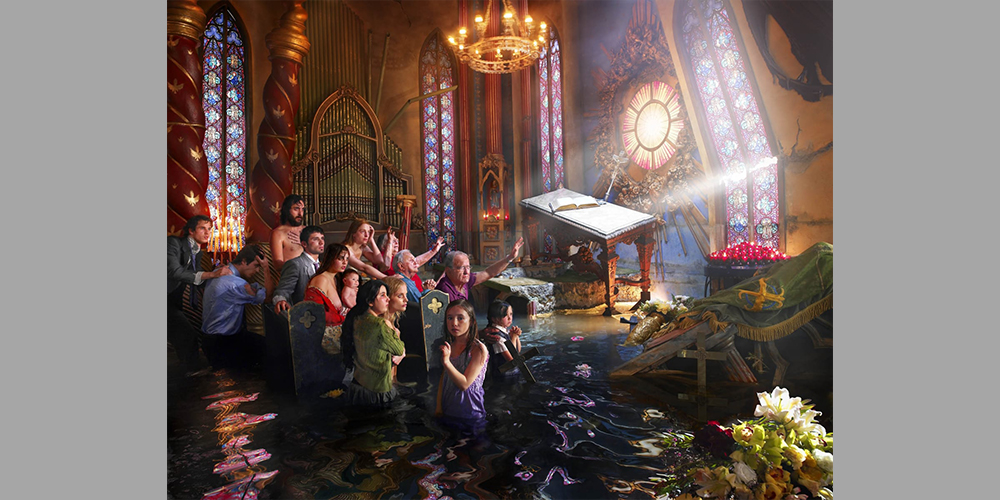 Titled ‘After the Deluge,’ this David La Chapalle work is a part of his provocative and surrealist recreation of historic paintings; Photograph Courtesy www.davidlachapelle.com 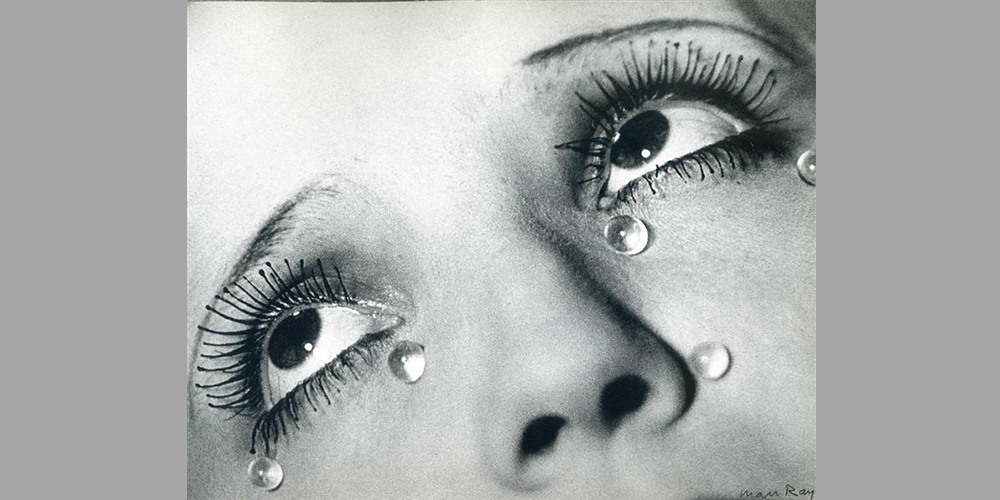 Portraying Man Ray’s cinematic narrative, Glass Tears is one of his most celebrated still. Shot after the photographer’s breakup with his then partner Lee Miller, the series is seeks revenge on the lover that left him; Photograph Courtesy WikiArt 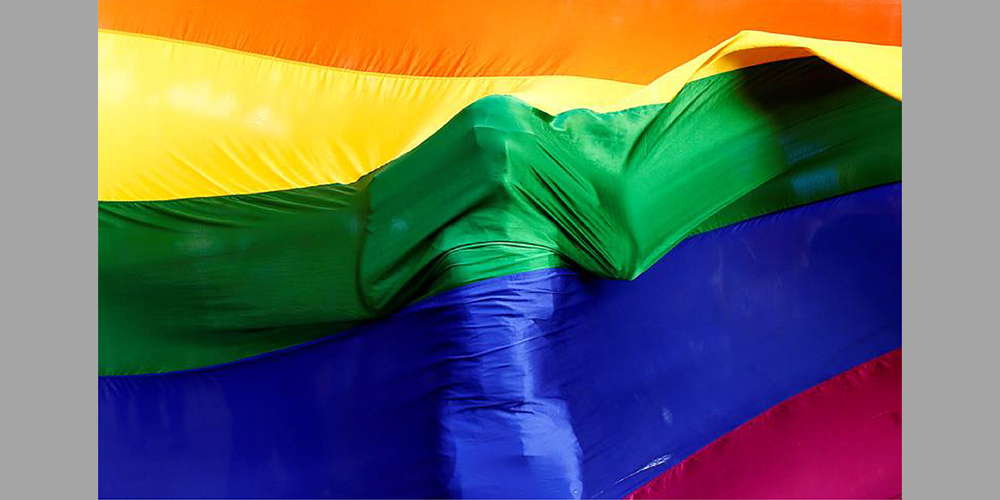 Captured by Danish Siddiqui, a participant stands behind a rainbow flag during a vigil in memory of the victims of the Pulse gay nightclub shooting in Orlando, Florida, in Mumbai, June 16, 2016; Photograph Courtesy Reuters 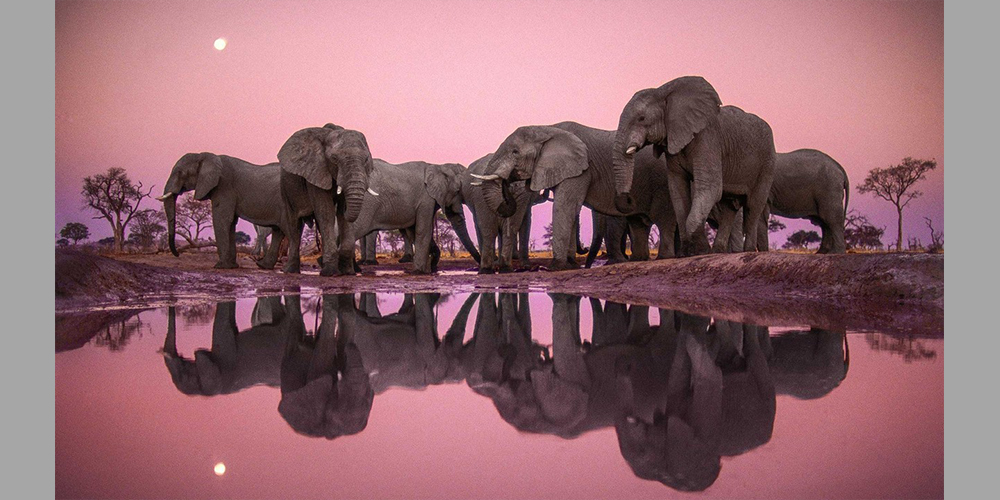 This iconic Frans Lanting image is a part of the celebrated photographer’s ‘Into Africa’ series. The stunning collection of stills capturing African Wildlife is also published in an eponymous book; Photograph Courtesy www.lanting.com 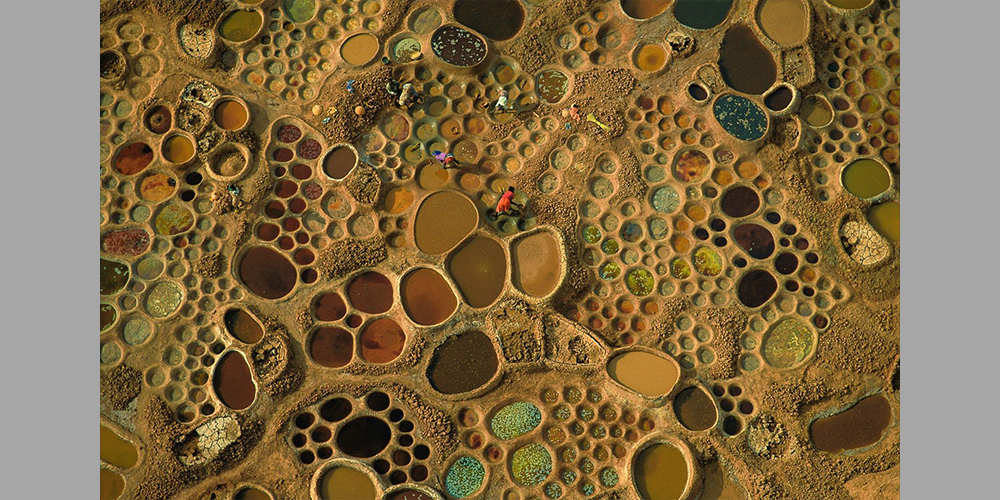 Portraying salt fields around the world, this series by Steinmetz is one of his best recent works. Colourful mosaics and stunning matterns define this mesmerising collection; Photograph Courtesy WikiArt 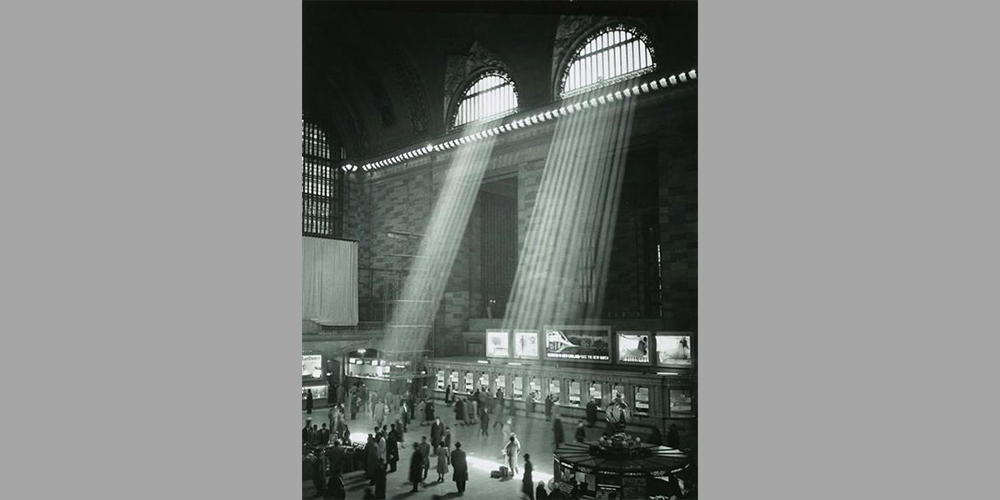 A sun lit photograph of Grand Central Station, New York is one of the best examples of Brassai’s unmatched ability to capture mundane locations and portray them in a stunning, unforeseen light; Photograph Courtesy WikiArt 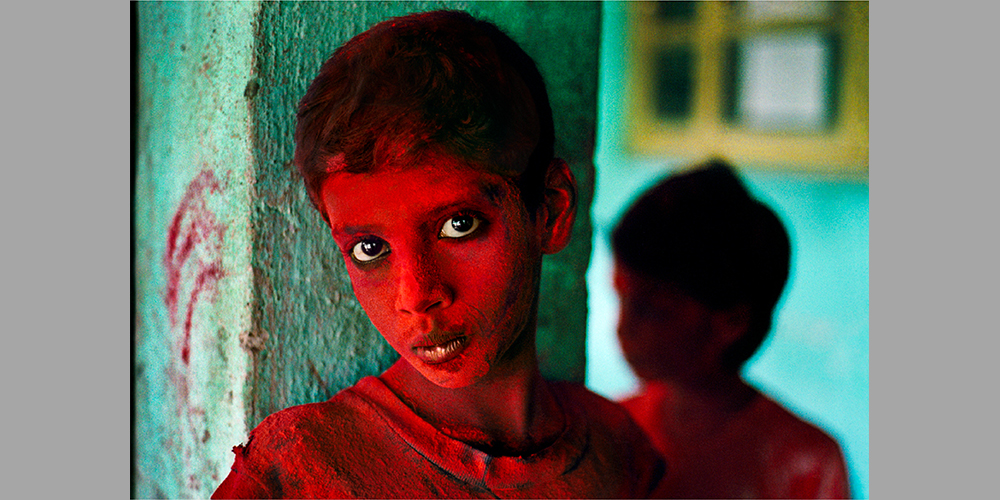 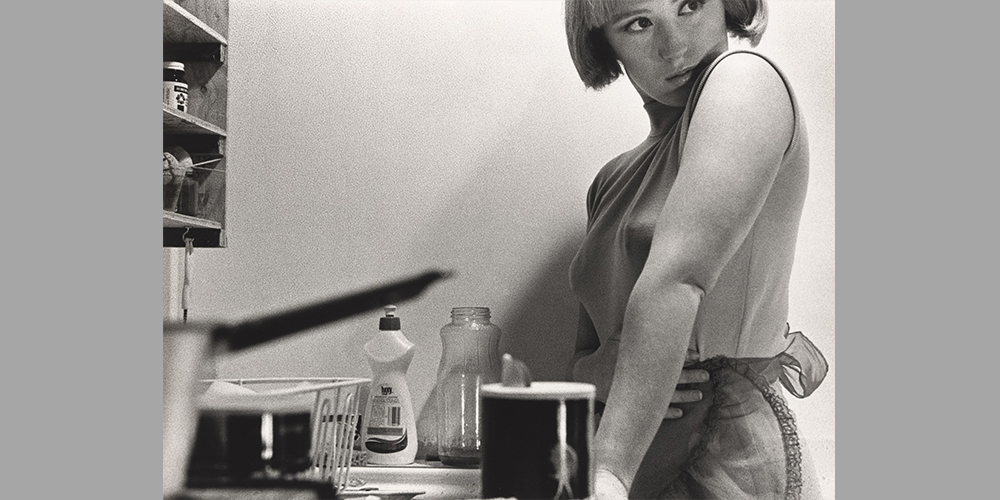 A suite of 72 Cindy Sherman’s ‘Untitled Film Stills’ is one of Sherman’s most recognised works; Photo Courtesy Metropolitan Museum of Art

Words have an incredible power to move us; however, it is often through pictures that one can truly understand the real story. Today, on the occasion of World Photography Day, ED lists some of the many photographers from around the world who created a pathbreaking social and cultural impact in the field of storytelling through their outstanding imagery.

From Cindy Sherman who probed the construction of identities from back in the 70s, and captures by David la Chapelle that pushed the photography landscape further into a fine art zone; to Frans Lanting and George Steinmetz’s shots which are a shouting sign to take close action against the cruelty towards our planet. We raise a toast to the genius of Steve McCurry and Indian-born, Danish Siddiqui who recently passed away amidst the Afghan crisis for giving the world a rather different perspective on some of the most gruesome events in the recent past among others. Read more…

For four decades, American photographer Cindy Sherman is known to have probed the construction of identities, playing with the cultural codes of art, celebrity, gender, and photography. Exploring contemporary identity in the most sustained and eloquent way, Sherman’s breakthrough work was a collection of 70 b/w photographs of herself put together in a series titled, ‘Untitled Film Stills’ in the late 70s. Staged to resemble scenes from the 1950s and ’60s Hollywood, film noir, B movies, and European art-house films, the printed images mimic in format, scale, and quality the often-staged ‘stills’ used to promote films.

David LaChapelle is an American commercial and fine-art photographer. Often referencing art history and religious scenes, LaChapelle creates a high-gloss, colour-popping, hyper-realistic style. His kitsch pop surrealist work has been exhibited at various international galleries and museums including the National Portrait Gallery of London, Monnaie de Paris, Barbican Centre, Victoria and Albert Museum among others over the past decades.

Master of aerial photography, George Steinmetz is slowly covering the world one image at a time. A California native, Steinmetz got his degree at Stanford University in Geophysics. The celebrated photographer is a recipient of numerous international awards including three prizes from the World Press Photo. His photography career began after he was hitchhiking in Africa for 28 months. Steinmetz has been piloting a motorised paraglider while capturing his stunning aerial shots and his work focuses on creating an aerial perspective on climate change and global food supply.

Danish Siddiqui (19 May 1983 – 16 July 2021) was an Indian photo-journalist based in Delhi, who used to lead the national Reuters Multimedia team. He received the 2018 Pulitzer Prize for Feature Photography, as part of the Reuters team, for documenting the Rohingya Refugee Crisis. Siddiqui, 38, was on assignment in Afghanistan when he died. The award-winning journalist was killed while covering clashes between Afghan troops and the Taliban in Spin Boldak district of Kandahar city last month.

Dutch photographer Frans Lanting is a specialist in capturing stunning wildlife. Lanting has documented a diverse range of landscapes and wildlife stretching from the Amazon basin to Antarctica. He operates a studio and gallery as well as a stock photography service in Santa Cruz, USA. His works have been featured in multiple publications over the years.

Brassaï was a Hungarian French photographer who flourished in Paris between the World Wars. His black and white street photography is both descriptive and even humorous. The streets were his canvas, where he found himself wandering through late at night. He is a master of photography composition, often influenced by his studies of painting and sculpture.

Man Ray, an American visual artist, spent most of his career in France. A major contributor to the Dada and Surrealist movements, Ray considered himself a painter. But he was best-known for his fashion and portrait photography. Ray was also famous for his photograms, which he called “rayographs”, referring to himself.