; Good Spirits: 3 spooky hideaways to enter at your own risk - ELLE DECOR

Good Spirits: 3 spooky hideaways to enter at your own risk 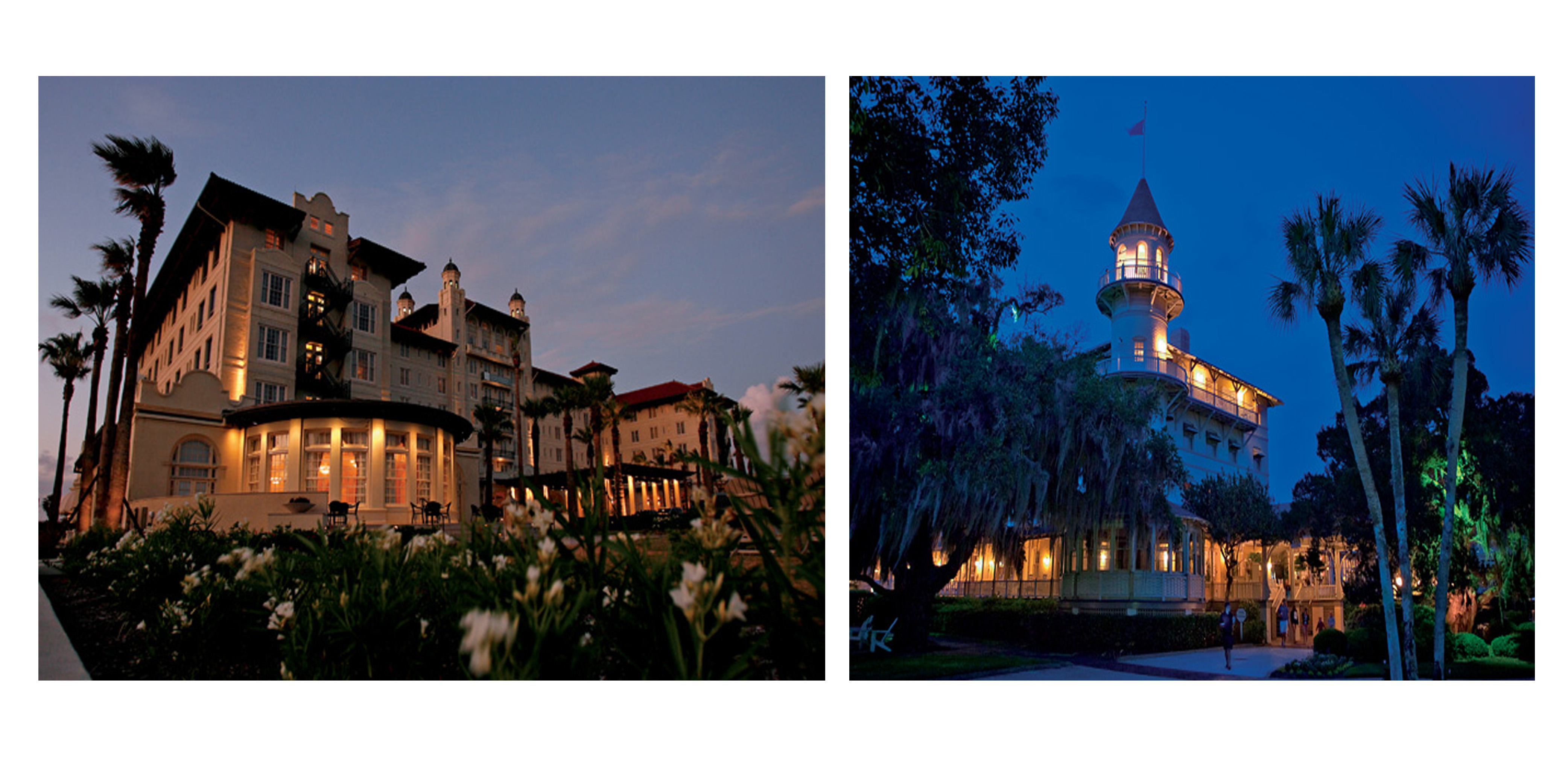 If regular holidays don’t thrill you no more, these spooky destinations definitely will. ED recommends three bone chilling destinations from across the globe, which are definitely not for the faint at heart.
1. Jekyll Island Club HotelThe historic luxury hotel in Georgia has not only housed several famous wealthy Americans, but some of their ghosts too. It is believed, that well known banker JP Morgan was known for smoking his favourite cigar at 5 am every morning in the annex. Many years later, guests have reported smelling cigar smoke around that same time.Website: www.jekyllclub.com2. Hotel GalvezLegend speaks of a lovelorn lady Audra who waited for her fiance to return from the sea at this hotel in Texas, US. When the ship he was in capsized, she hung herself and now her ghost apparently “wanders around the property”. Website: www.galveston.com/hotelgalvez
3. Bhangarh FortThis is Asia’s most haunted spot according to those who believe in the occult.Legend says that this 17th century fortress in Rajasthan, was cursed by a wrathful sorcerer, and its supernatural presence prompted the Archaeological Survey of India to mount a “no entry after dark” sign.