; In conversation with Ron Arad

Everything you ever wanted to ask design legend and India Design ID speaker, Ron Arad 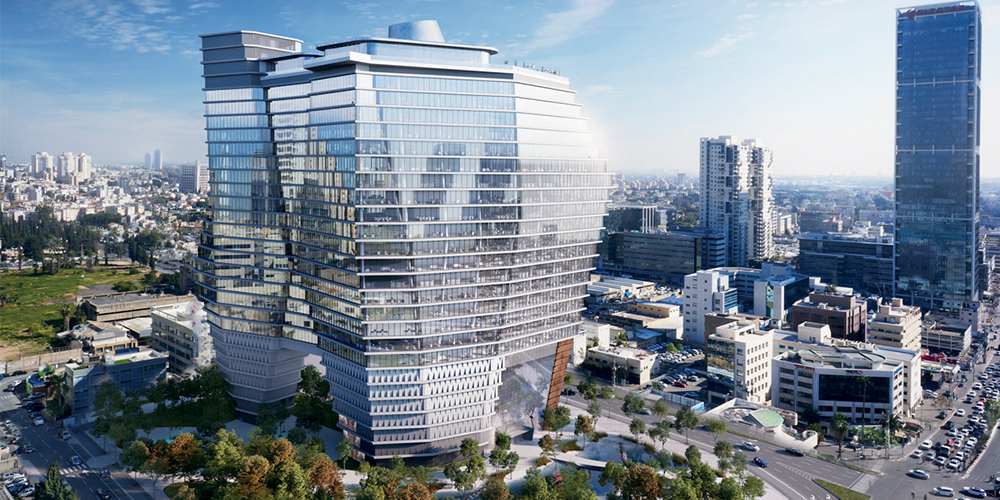 “I hate speed bumps. I understand controlling speed, but this is a silly solution and every time I come across one, I think about what the alternative could be.” About 30 minutes into my interview with Ron Arad, we are talking about what inspires him. “Sometimes it’s the things you dislike that can be powerful motivators,” continues the prolific artist, product designer and architect, “other times you come across something new, like a different material, and wonder what you can do with it. There’s no format or single source.”

His inspirations are as varied as his creations. What Ron is known for the most are his relentless experimentations with form, structure and materials. He has created his own design language and the masterpieces he draws up have the remarkable ability to make the viewer question the way things are “supposed to be”. “To design is to do something that did not exist before I did it, and to ask, ‘What if I do this?’ I’ve said it many times, boredom is the mother of creativity.”

It was this boredom that changed his life and thrust him on the career path he is on today. His first job was at an architectural firm which made this self-proclaimed reluctant employee realise he couldn’t work for other people. “When you study architecture, you imagine museums and opera houses. But the world is not waiting for you with projects as exciting as what you did when you were a student. So, one day, after lunch, I just didn’t go back and instead went to the scrapyard….”

This would prove to be a pivotal moment, for it was here the famous Rover chair was born. Using a leather seat from a Rover car, he mounted it on to a metal frame that he designed, bringing raw form into our homes. ”I hadn’t planned on being a product designer; this piece dragged me into a new world.” Soon other spectacular experimental creations followed like the Bookworm shelf, which was originally designed in steel and gives the user the freedom to install it in various shapes, from a tight spiral to a gentle curve, and any shape in between.

Another popular design was the Concrete stereo made from reinforced concrete. He has described this piece as “a way to expose beauty where it is hidden”. This was also evident in his Well Tempered chair where he folded sheets of stainless steel to form a club seater. “It’s all to do with a curiosity that I want to satisfy and sometimes the final product turns out better than you thought or deserved. I felt that when I designed the Box in Four Movements chair.” While he wasn’t focused on the harmonious clicking sound of opening the chair, he was delighted when it came about, describing it as a wonderful gift.

Ron’s curiosity also made him experiment with different materials. “Metal is very forgiving. You have to know what you are doing, but you don’t necessarily have to be a craftsman like with wood or glass.” And when he felt he got too good with it, he moved on and started a workshop in Italy. This gave him the freedom to “not become an artisan.” Far from simple, all his product and architectural designs have a highly sculptural aspect to them, but they are also functional. He doesn’t believe that form needs to be a slave to function, something his time at the Architectural Association in London taught him. “I was very lucky to study there when I did. It was at a time when there weren’t too many buildings in the city so designs and ideas were more important. And it was a very prolific and pluralistic school, an experience I tried to recreate as a professor at The Royal College of Art.”
Of his architectural projects, one of his favourites to work on was the Design Museum in Holon, Israel. “I think museums are very important and we were lucky with this one; it was very well received and was selected as the most loved contemporary building in the country.” The facade is six gigantic ribbons of Corten steel that wrap around the box-like, gallery spaces. He also likes to collaborate with other artists for installations like Curtain Call and Last Train. “I like that we all brought different things to the table.”
Website: www.ronarad.co.uk