; Designed by ALA Architects, Oodi is the newest and largest among Helsinki’s network of 37 public libraries - ELLE DECOR

Designed by ALA Architects, Oodi is the newest and largest among Helsinki’s network of 37 public libraries 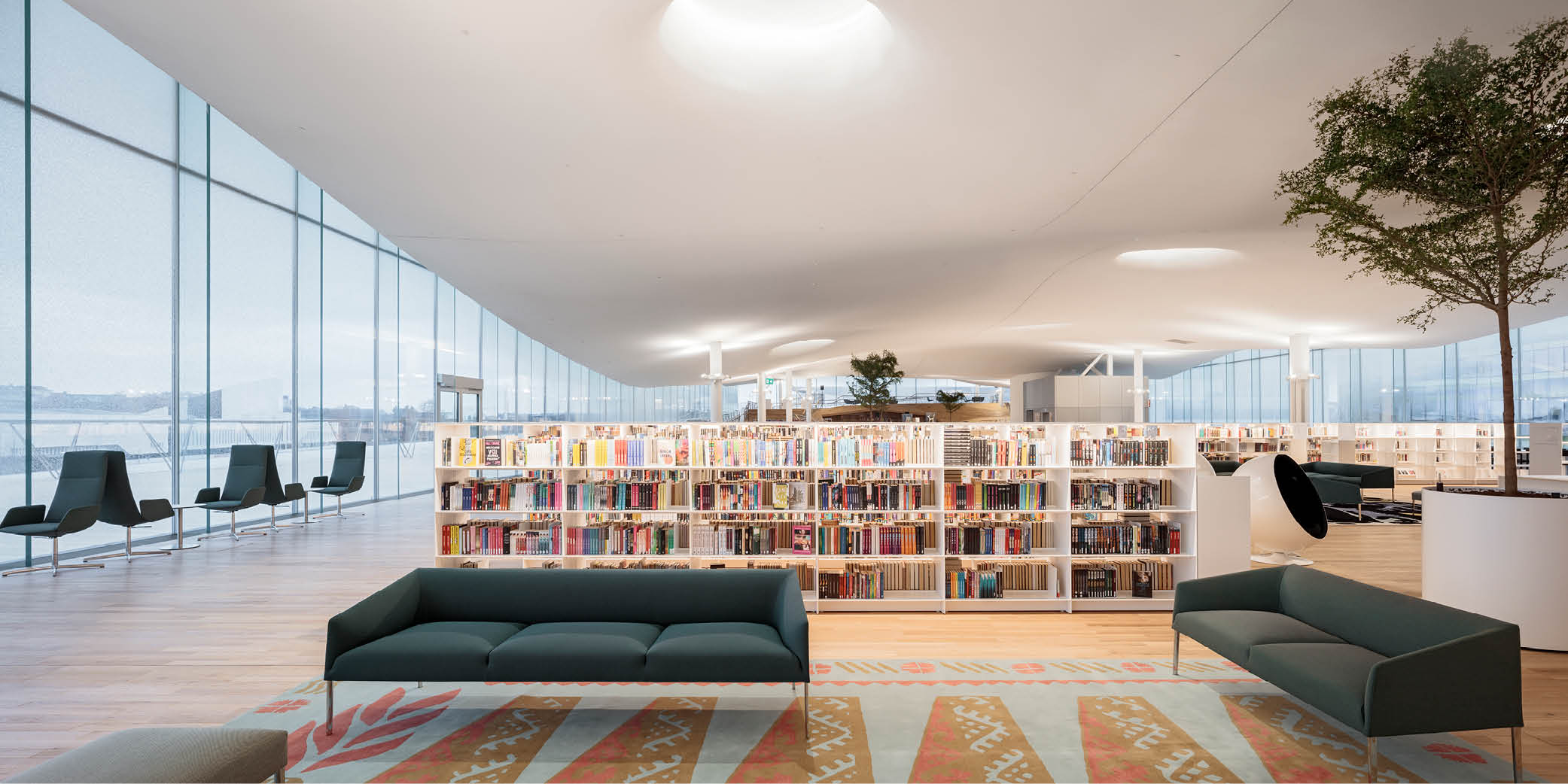 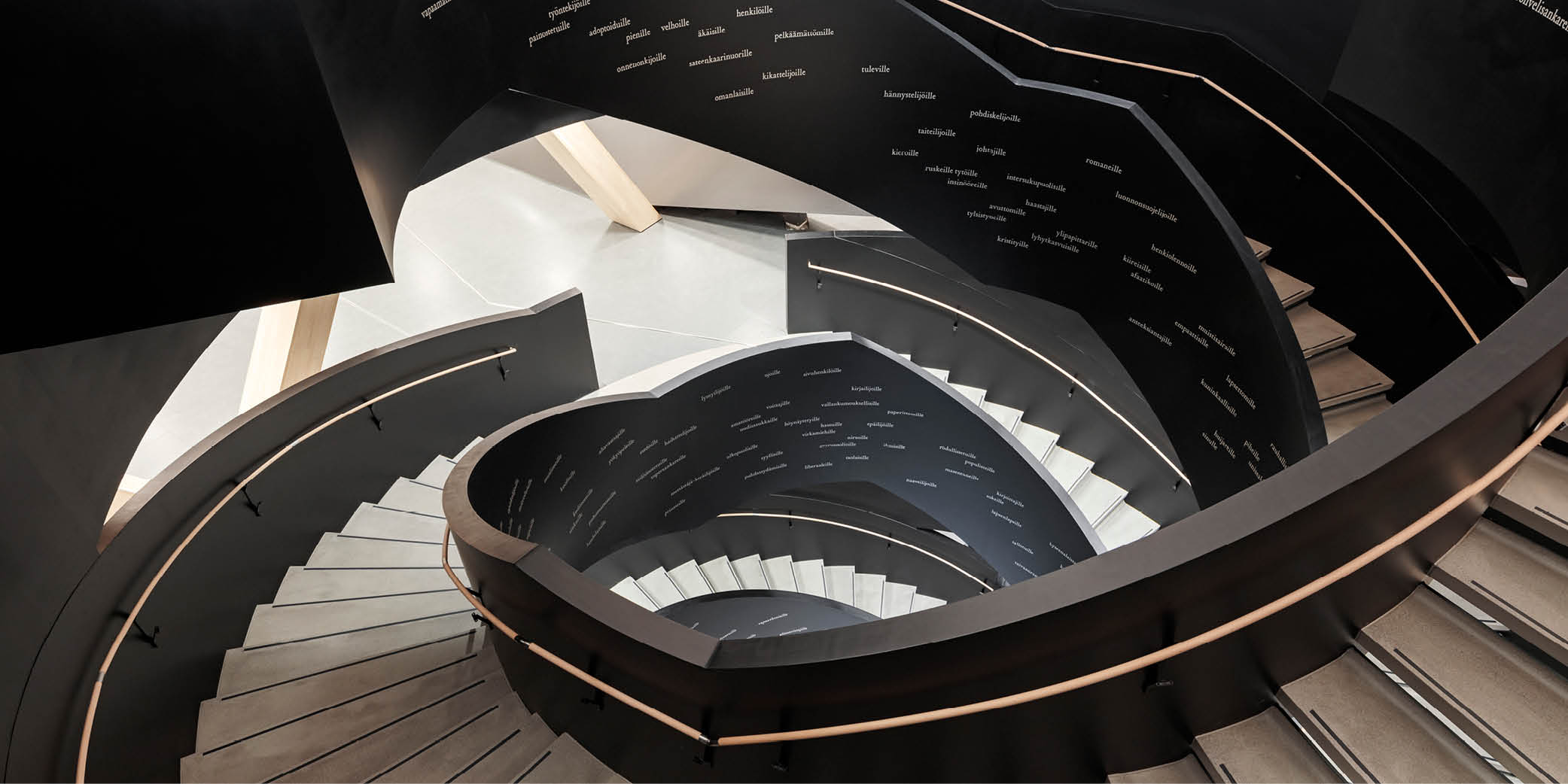 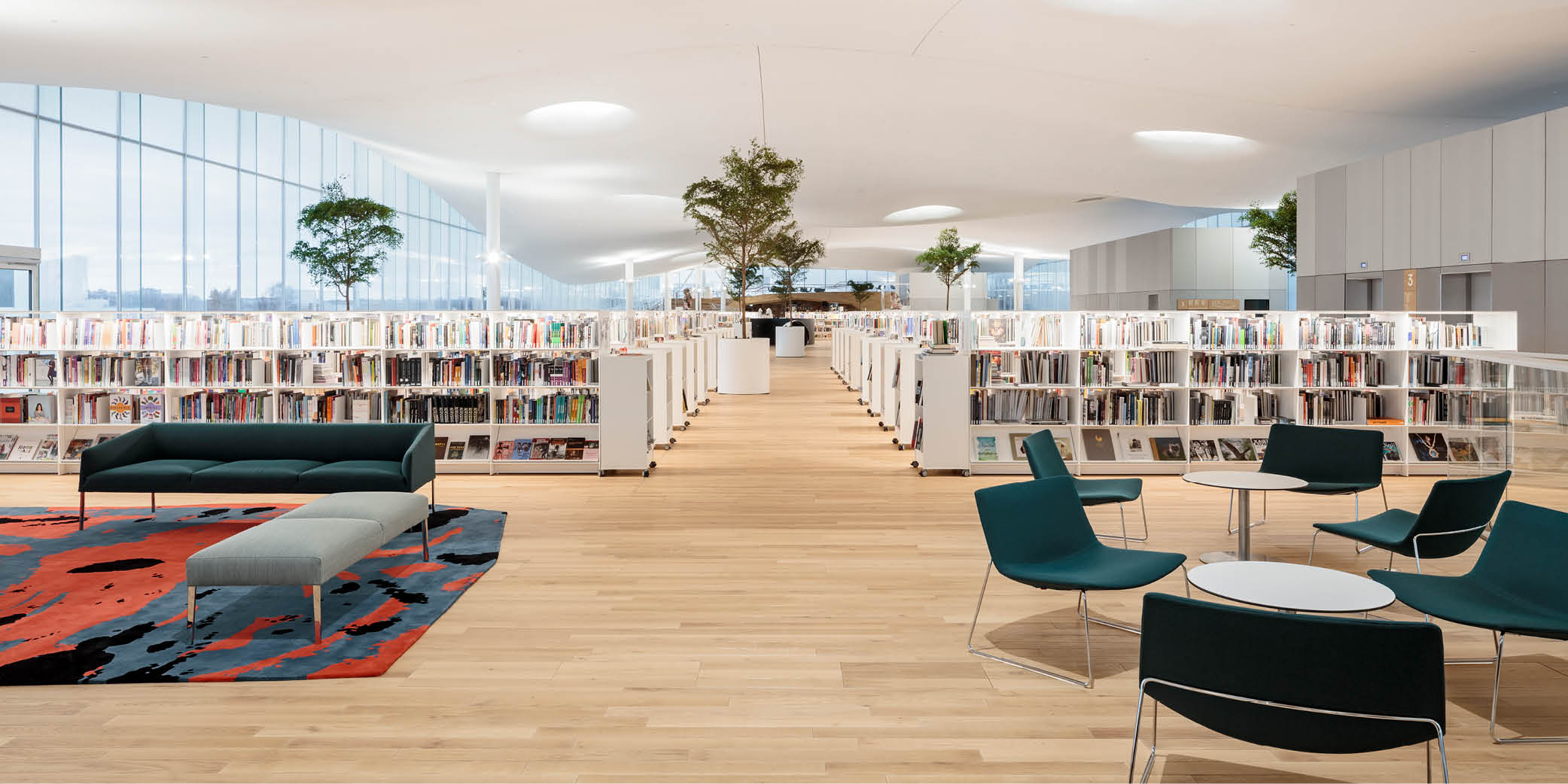 The latest addition to the Finnish capital’s already impressive network of public libraries, Oodi (ode in Finnish) celebrates Finland’s 100th independent year. It represents a new era of libraries by not adhering to the convention of being solely used for reading and learning. Instead, the triple-levelled landmark by ALA Architects serves as a hub of activity in the heart of the city. It is envisioned as an above ground, asymmetrical bridge spanning over 1,080 sq ft in length.

The corridor like architecture results in a flexible, column-free spatial plan. Each of Oodi’s three floors has a distinctive ambience. On the ground floor, glass facades along the Kansalaistori Square brings the outdoors in. The level also houses a movie theatre, restaurant and glass walled multipurpose hall. Irregularly shaped rooms, studios and design equipment inhabit the middle level named The Attic.

Stepped seating in the open central area of this floor is the result of the cantilevering west facade. The top floor aka Book Heaven is an open, quiet and serene space, topped with an undulating, cloud like white ceiling. Overall, this modern library, known for its cutting edge technology and panoramic city views, is the largest of its kind in Helsinki metropolitan area. It is built using indigenous materials with local climatic conditions in mind. These aspects make it energy efficient and sustainable, with a consumption level equal to that of a nearly zero energy building.