; Cherishing the Euphoria of August 15 through Indian heritage structures

Cherishing the Euphoria of Independence Day through Indian heritage structures 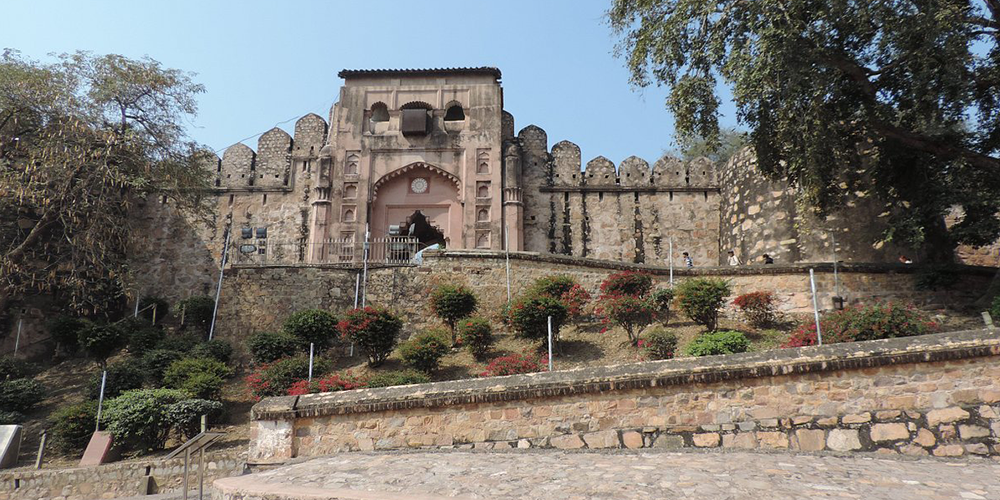 The Jhansi Fort is historically famed for being the brave Rani of Jhansi's leap on horseback; Photograph courtesy Trip Advisor 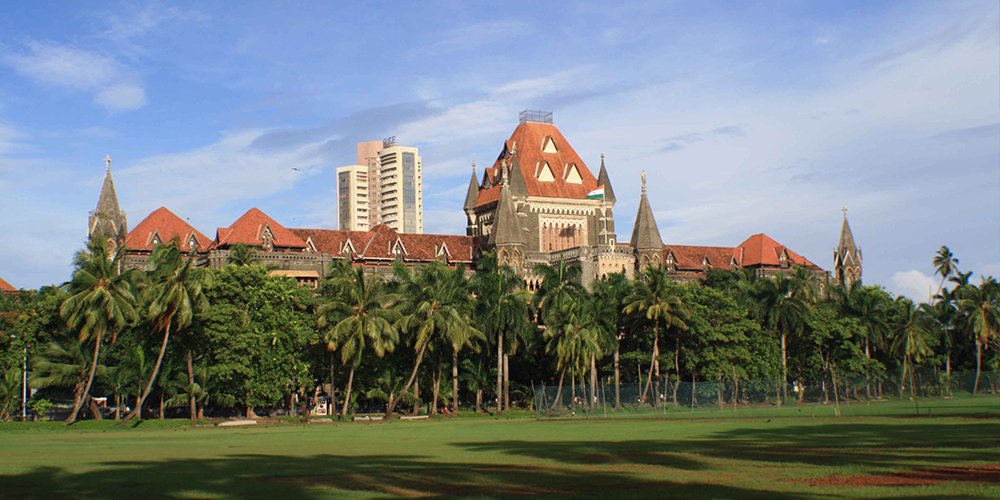 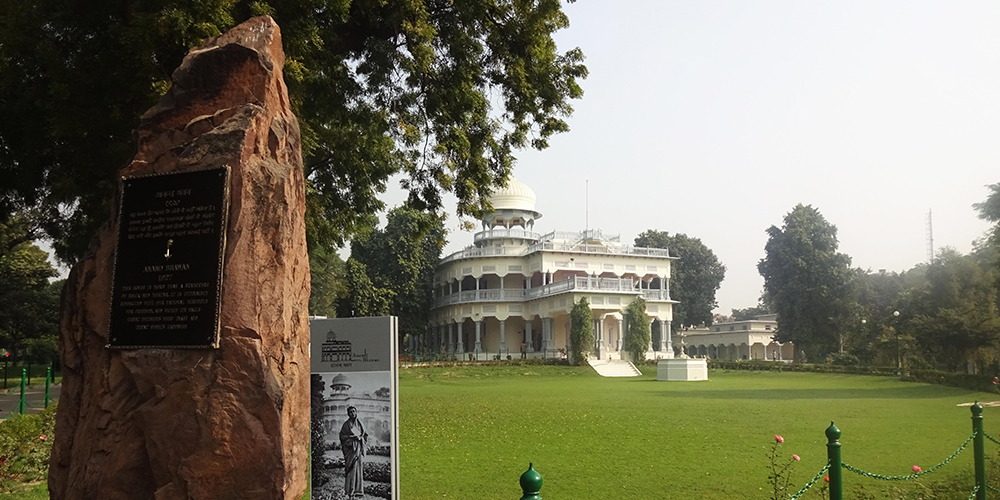 In 1930, Motilal Nehru donated the building to serve as the party's official headquarters in the region. Consequently, it was renamed Swaraj Bhavan, while the Nehrus built another house next to it and named it Anand Bhavan; Photograph courtesy Abha Narain Lambah 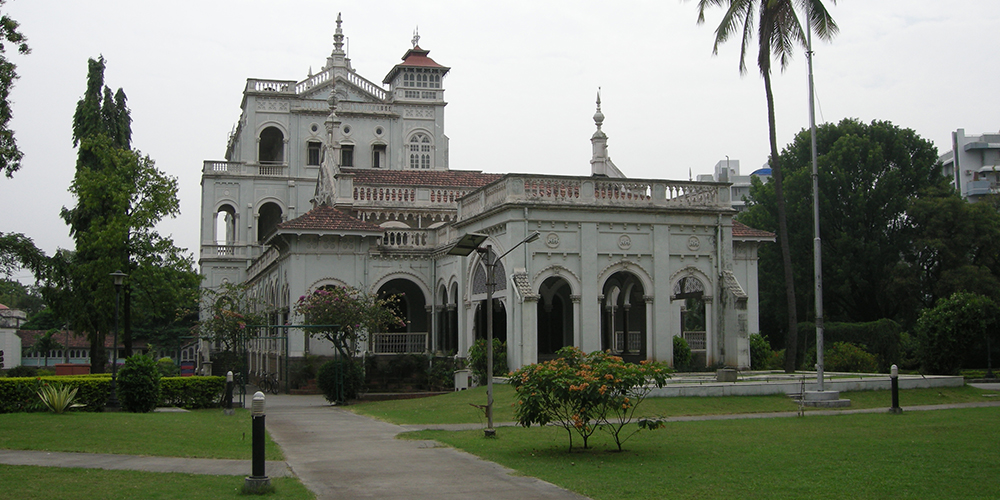 The Quit India movement was one of the final phases of the Indian independence struggle. Within hours of Mahatma Gandhi delivering his ‘Do or Die’ speech, all major Indian National Congress leaders were jailed in the Aga Khan Palace in August 1942; Photograph courtesy Vikas Dilawari Architects

As we step into the 75th year of Indian Independence, ED celebrates age-old structures across the nation. Having witnessed the various trials and tribulations faced during the freedom struggle, these structures stood the test of time in all its glory.

Ironically, most of these structures built by colonial invaders are unwavering witnesses of our freedom struggle. Structures that existed before the invasion like the Red Fort and Aga Khan Palace are also venues of pivotal moments of the Indian Independence struggle.

From the St. George Fort Complex where the Britishers first landed as mere traders, to the Red Fort where the national flag was unfurled in an independent India for the very first time, many structures served as venues for historical events. Here is a list of some of them…. 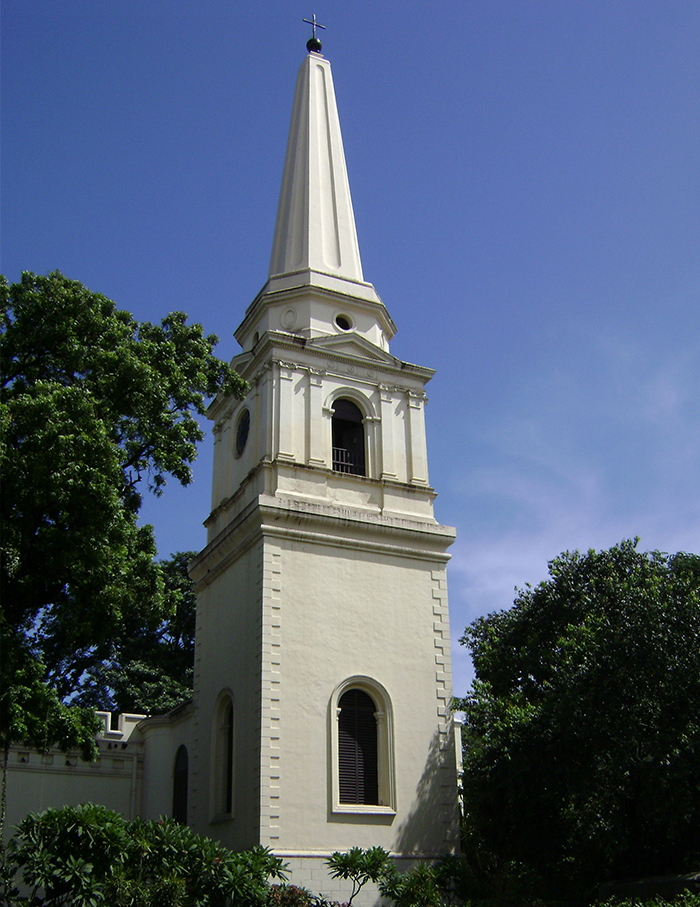 The St. George Fort was the first trade post from where the British traders marked their entry into the nation.  Eventually,  it developed into a full-blown complex. The White Town of the fort complex housed the English and Europeans, while the Black Town sheltered the dock workers and locals.

Consequently, the location became subject to several battles and historical events. The Fort’s flagstaff, crafted from teakwood, is one of the tallest in India at 150 ft or 46 metres high. Regarded as a marvel of military architecture till date, the building bores a heavy Roman-Greek architecture influence.

Currently housing the Tamil Nadu Legislative Assembly and a museum housing the relics of the British generals that stayed there, the fort was a center of power during the three centuries of British rule.

The Jhansi fort was constructed in 1613, under the patronage of King Bir Singh Judeo of Orchha. This  fort  was an accomplice of the brave Rani Laxmi Bai in the revolt of 1857, fighting against the Doctrine of Lapse. The fort stands witness to the epic jump that the martyred Rani made from the fort on a horseback.

The fort displays North Indian style of architecture, sporting jharokas and sculptured pillars. It is undergoing restoration under the Archaeological Survey of India.

“It has been a privilege to work on restoring some of our country’s greatest national icons. The Asiatic Library and Town Hall Mumbai was the site of mass protests and picketing by women freedom fighters,” shares Lambah.

The Asiatic Library and Town Hall stand as a mark of British influence on Indian architecture. Inspired by Roman-Greek architecture, a flight of 30 stairs takes us to the portico enabled by eight Doric columns.

The Town Hall was the cultural centre of the fortified city of Bombay, and the Library was established under the pretext of collecting Indian manuscripts and researching about the subcontinent. The stage of the Town Hall was used for official announcements and live performances for the British officers.

As a result of the Revolt of 1857, Lord Elphinstone announced the control of the Bombay presidency that was being passed from the East India Company to The Crown from the steps leading to the Town Hall. The neoclassical building was restored by Abha Narain Lambah associates between 2009 and 2012.

Witness to several trials during the freedom struggle, the most iconic case fought in the Bombay High Court is Bal Gangadhar Tilak’s trial for sedition in the 1916 case Emperor v. Bal Gangadhar Tilak. Tried in court countless times, Tilak still lost the case but it still remains exemplary of the methodology of the ‘Moderates’.

Started in 1871 and completed in 1878, the building is a classic example of Gothic revival in the English style. Originally designed by engineer James A. Fuller, it has been undergoing restoration by Abha Narain Lambah associates since 2009 in three phases.

Originally called Mahmud Manzil, the building was built in 1871 for the educationist Syed Ahmad Khan, and consequently has the Mughal language of architecture. It was hoped that the premise would become the glue keeping the British Empire in India together.

Ironically, the house was bought by Motilal Nehru in 1900 who went on to become a prominent member of the Indian National Congress Party. He renovated the palatial residence, and named it Anand Bhawan. Nehru’s simple fashion sense did not extend to his choice in interior design. He handpicked the furniture during his overseas visits. Some furniture from Maple & Co, London still survives.

In 1930, Motilal Nehru donated the building to serve as the party’s official headquarters in the region. Consequently, it was renamed Swaraj Bhavan, while the Nehrus built another house next to it and named it Anand Bhavan.

It was restored by Abha Narain Lambah Associates between 2012 and 2016.

Post the Revolt of 1857, the British established the Andaman Islands as a prison island in 1906. A number of freedom fighters  like Birendra Chandra Sen, Ullaskar Dutta, Hemchandra Das, and the brothers Ganesh Savarkar and Vinayak Damodar Savarkarand were exiled and tortured here.

The Cellular Jail was built to incorporate the ‘Pennsylvania System or Separate System’ theory, which states inmates must undergo solitary confinement. There was no means of communication between prisoners in the same or different wings.

Paradoxically, it was the prisoners deported from the mainland who constructed the jail. The jail is a three-floor prison with seven wings which house over 696 cells. Four out of these seven wings are damaged, and the complex is currently undergoing restoration under SAVANI Heritage Conservation.

The Quit India movement was one of the final phases of the Indian independence struggle. Within hours of Mahatma Gandhi delivering his ‘Do or Die’ speech, all major Indian National Congress leaders were jailed in the Aga Khan Palace in August 1942. Kasturba Gandhi and Mahatma Gandhi’s secretary, Mahadev Desai, died during their captivity in the palace and have their samadhis in the premises.

Built  by the Imam of the Nizari Ismaili, Sultan Muhammed Shah Aga Khan III, the palace speaks of the short-lived French influence in India with its Italian arches and spacious lawns. The palace was restored by Vikas Dilawari in the early 2000’s.

“Major interventions were to make the building watertight and ensure structural strengthening. The entire building was refurbished with new electricals, basic external illuminations and the paint scheme was cleverly chosen. The external synthetic paint layers were carefully scraped and the Porbandar stone façade was then lime washed. The building had some unique wood work, especially the spiral staircase which was restored,” recalls Dilawari heartily.

Last but not the least, we have the Red Fort colloquially known as the Lal Killa. Commissioned by the Mughal Emperor Shah Jahan, the fort and Taj Mahal share a common architect – Ustad Ahmed Lahori. Originally made in red stone and white marble, the fort was stripped of the marble by the British as a reaction to the revolt of 1857.

On August 15, 1947, the country’s first prime minister Jawaharlal Nehru delivered his famous speech ‘Tryst with Destiny’ and raised the Indian tricolour flag above the Lahori Gate. The structure was renewed by the Archaeological Survey of India in 2019.