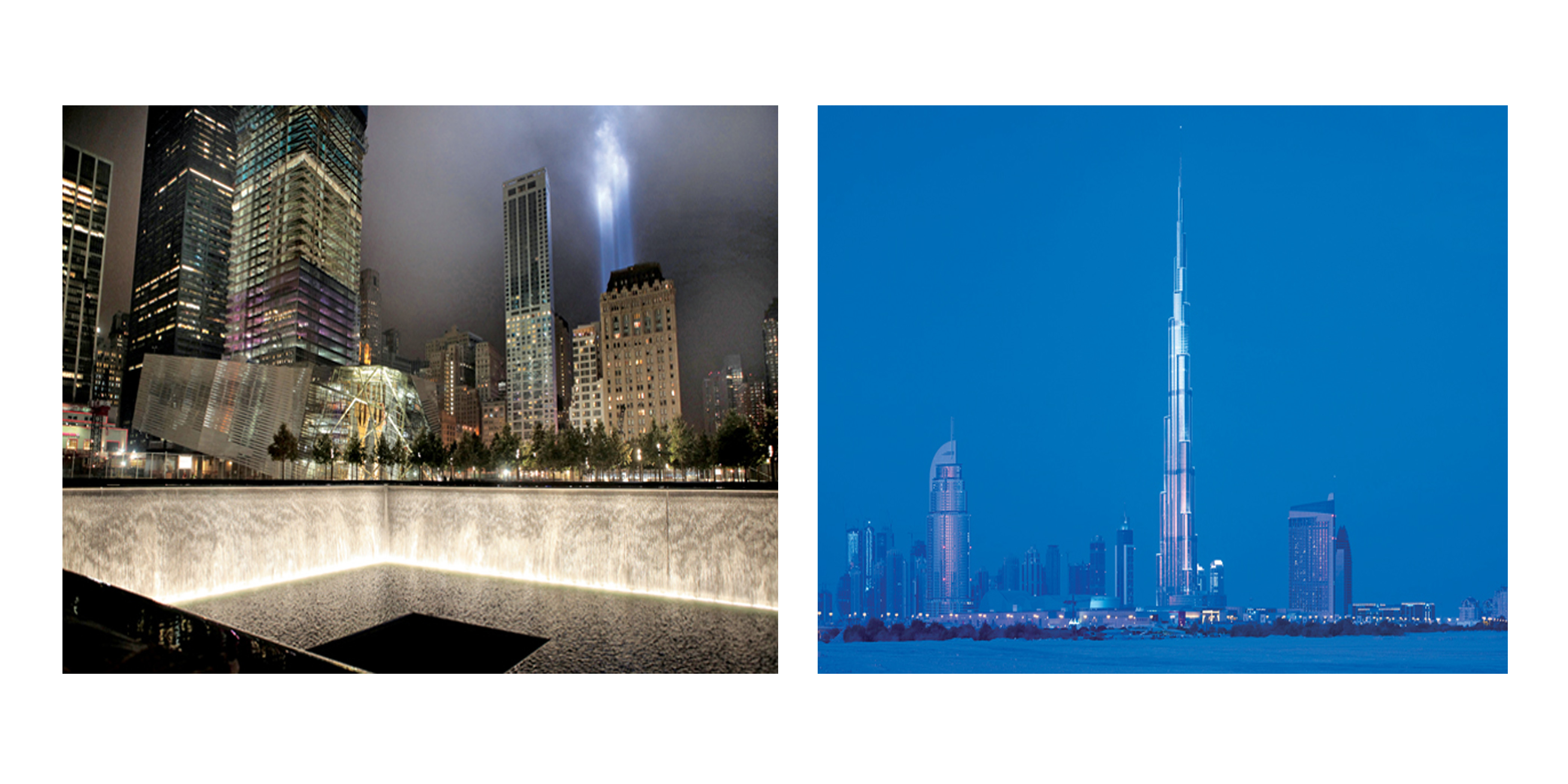 There is a good reason why Charles, president of Fisher Marantz Stone and one of the world’s foremost architectural lighting designers considers his job “the best in the world” – sheer drama. Starting out in theatre lighting, he moved on to illuminating exteriors of now iconic structures like the Burj Khalifa in Dubai, Hyderabad Rajiv Gandhi International Airport and Tata Consultancy Services’ campus in Mumbai, as well as interiors of Carnegie Hall and many performance centres and museums around the world.

Charles’ work largely involves interpreting stories. Apart from travel, photography and advice from his company’s founding partners Jules Fisher and Paul Marantz, the American always seeks inspiration from the “plot line” the architect or the building tells him.

“Look at these trees and that barrier,” he gives an example, pointing at the manicured courtyard outside the window of a Mumbai restaurant, where we’re having tea (he was in the city recently for the India launch of an architectural lighting journal). “The story might be…‘These three pavements sat here because they liked the warm wall behind.’ Right there, I know I should light that wall and put little sparkling illuminators on the trees to create depth.”

Working on such narratives that can be anywhere between life searching and plain funny, sounds like a dream, although Charles points out challenges are a plenty. It involves collaborating closely with architects, working within budgets, creating and testing mockups, calculating energy consumption and then toiling on the finale – all of which takes a long, long time. Hong Kong’s International Airport took five years, while the Burj Khalifa was completed in eight!

But he savours special moments. “The best part of my job is when I walk in the structure and know within 10 seconds whether it’s a success.” Right now, he is excited to see how the World Trade Centre Transportation Hub by Spanish architect Santiago Calatrava, three of the new World Trade Centre towers in New York and Renzo Piano’s Academy of American Motion Pictures in Los Angeles will shape up. His next dream project? “The Queen’s Necklace (Marine Drive) in Mumbai,” he replies. “If lit well, it would look even more spectacular at night.”