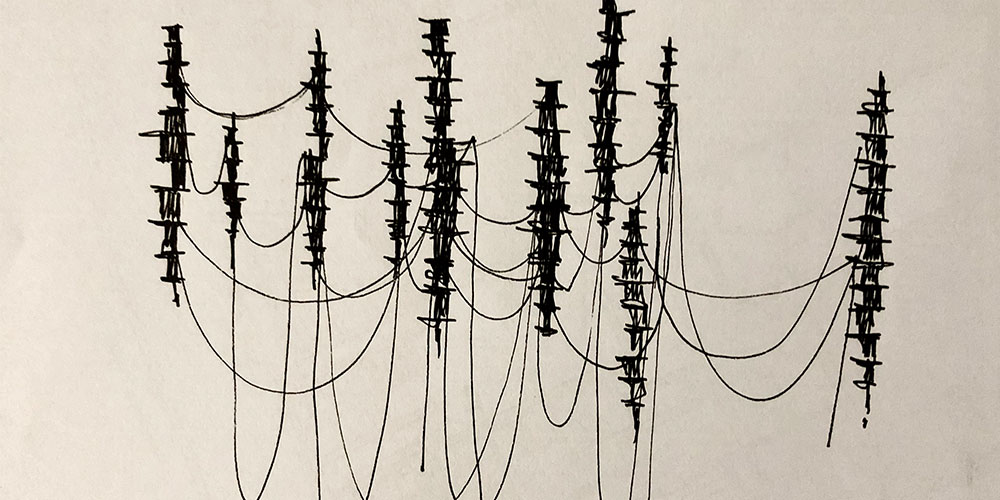 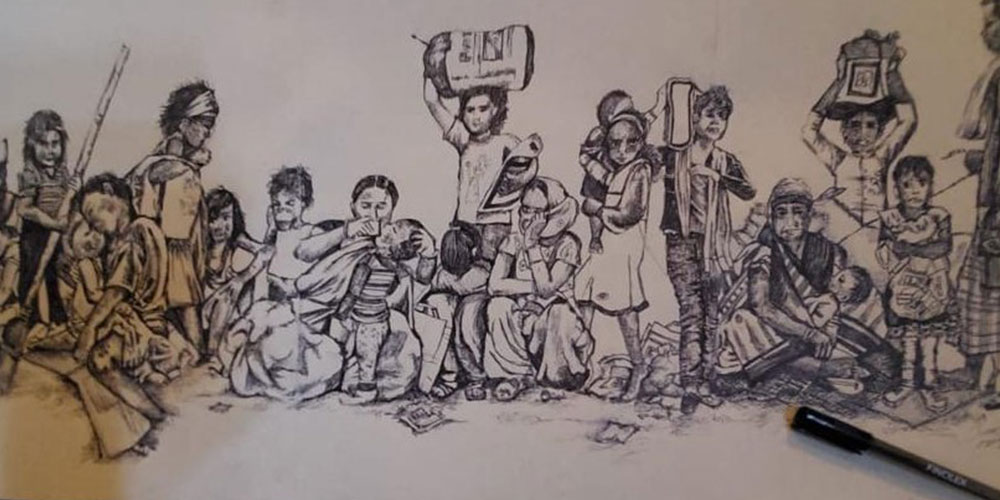 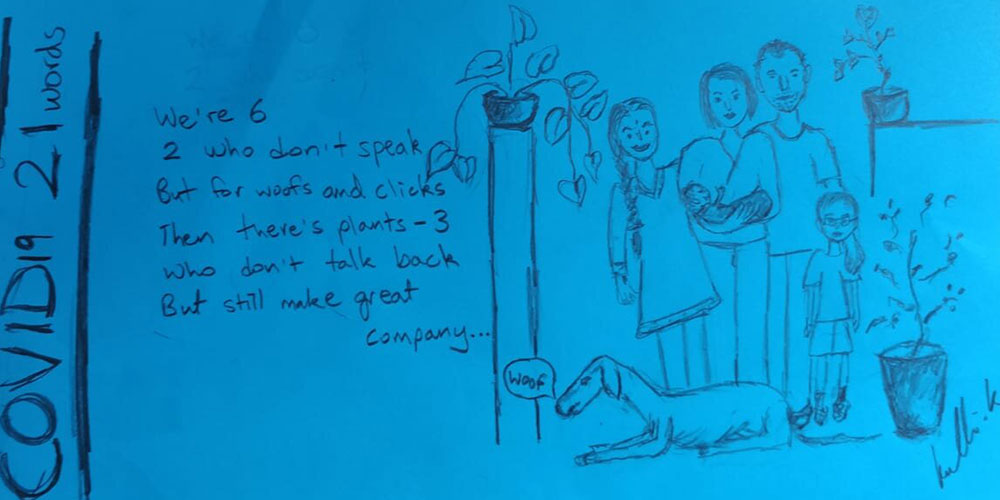 One of the most loved brands in the country, Bombay Sapphire is breaking new ground with its Stir Creativity platform. While it’s been known to be at the forefront of innovation since its inception in 1987, its longstanding promise to foster and nurture creativity is proving to be more helpful now than ever before. Bombay Sapphire is offering the best impetus to embrace our inner artists and produce art as a form of positive expression.

The Bombay Sapphire brand is part of the portfolio of Bacardi Limited, headquartered in Hamilton, Bermuda. Bacardi Limited refers to the Bacardi group of companies, including Bacardi International Limited. With the Stir Creativity platform, the brand inspires people, urging them to unlock their artistic potential. In fact, this campaign, which launched in 2018, is leading a global mission. Going above and beyond its usual programmes such as the World’s Most Imaginative Bartender competition in the US and the eight-year-old Artisan Series that provides emerging artists with an international platform to The Glasshouse project, Stir Creativity kick-started an inventive initiative.

A special 21-day campaign inspired by the initial, 21-day lockdown was introduced to challenge people. Its brief was simple: use 21 strokes, stitches, lines, forms of objects or patterns to share emotions, expressions and ideas. And over 450 entries poured in. The likes of exceptionally talented and creative spirits such as Martand Khosla, Nida Mahmood, Sanjay Puri, Shantanu Garg, Valerie Barkowski and JJ Valaya, to name a few, have contributed to this virtual movement with their own distinctive styles and voices.

‘From Craft to Contemporary’ by St+art India Foundation and Asian Paints integrates traditional art forms with the urban aesthetic
Experience a blend of individualities in this sublime Kolkata house by Spaces and Design
Tussle of minimalism, vintage and modernity emerge in a Mumbai home designed by Aashni Kumar