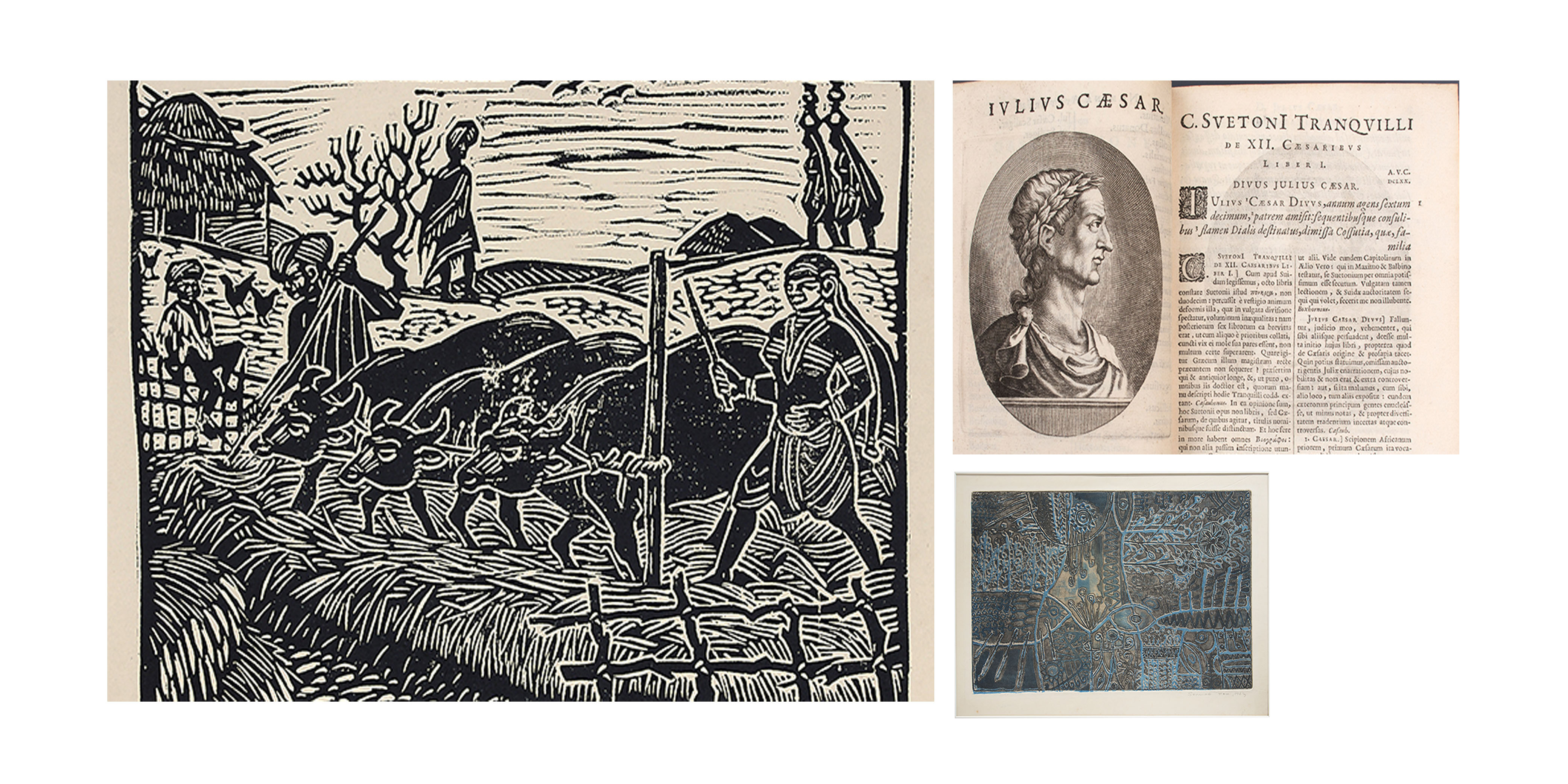 Founded by Indrajit Chatterjee in 2017 as a research focused auction house, Prinseps has now hosted seven successful auctions to date. This auction house cultivates research, curation and further discovery within the Indian art world. Following their record breaking inaugural book sale, they have announced its second rare books auction and an auction of exclusive prints. On the 4th and 5th September rare books will be auctioned following the auction of the prints on 10th and 11th September. The have also recently launched their ​online store​, a marketplace for exclusive luxury, specializing in direct sales of items such as jewellery, books, carpet, outside of the curated and scheduled online auction.The Rare book auction will feature an exhibit of fascinating historical subjects, as well as maps and manuscripts. A chunk of the book collection covers a period of nearly 400 years, with the oldest book dated 1605 – ​De Vita Caesarum or ​The Twelve Caesars​. A big lot has been obtained from renowned collector Mr. Sunil Baboo, who carefully documented stories from his travels across Europe and the United States of America and will also feature his ‘Tipu Sultan’ collection which covers books, maps and manuscripts from the twilight years of the Indian ruler. The online auction for prints will showcase a diverse mix of prints from the 18th century to the mid-20th century. Some of the prominent collections include engravings of historic episodes by Henry Singleton, James Moffat and Jean Duplessis-Bertaux as well as ​prints by Indian modernists such as a rare lithograph by Bikash Bhattacharjee. Online Rare Books Auction, catalogue link: https://prinseps.com/auctions/prinseps-rare-books-auction/4 – 5 September 2019, live bidding begins at 10 am on 4 SeptemberOnline Prints Auction10 – 11 September 2019, live bidding begins at 10 am on 11 SeptemberWebsite