A low down on India Art Fair’s glamorous 12th edition 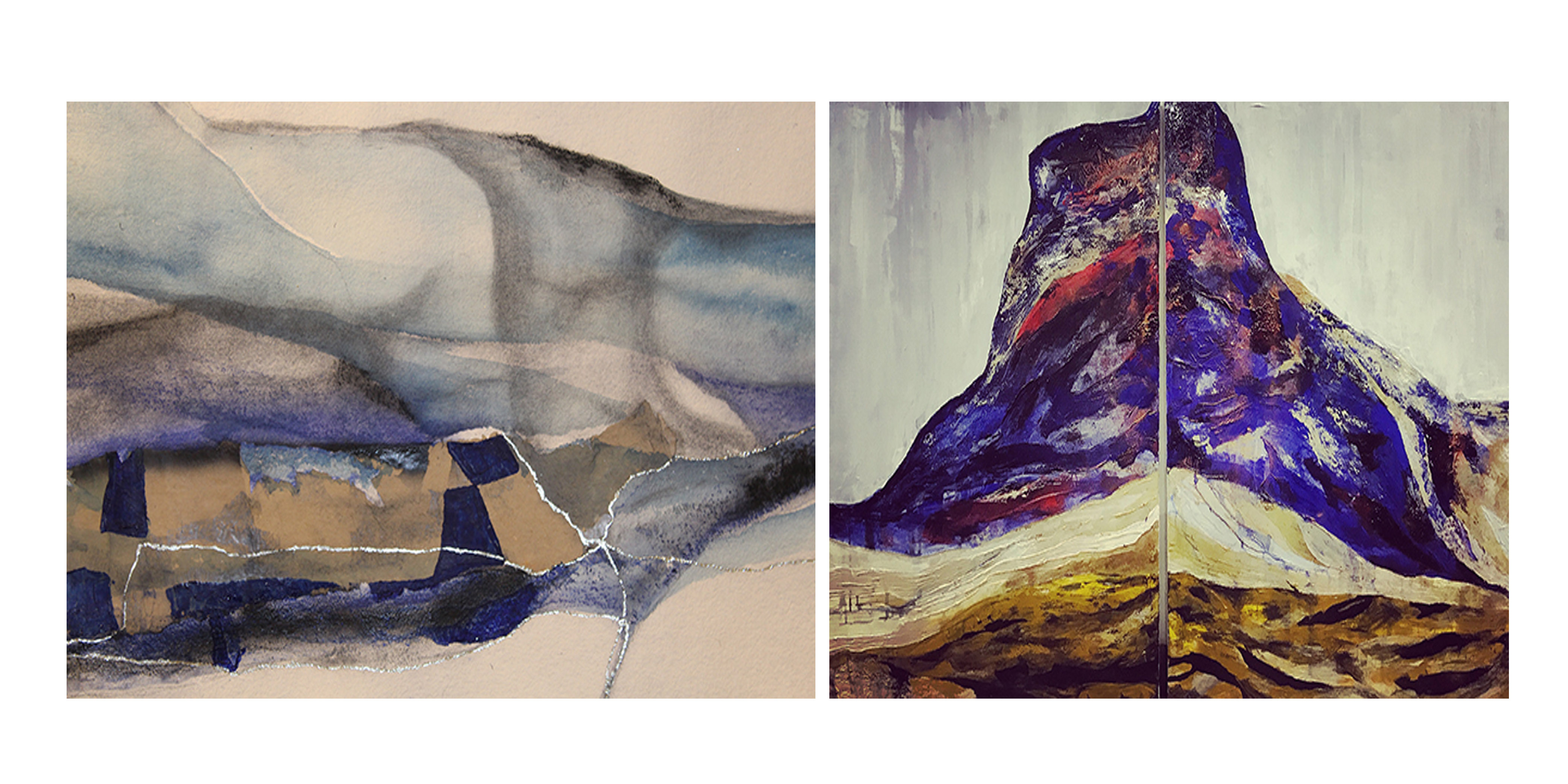 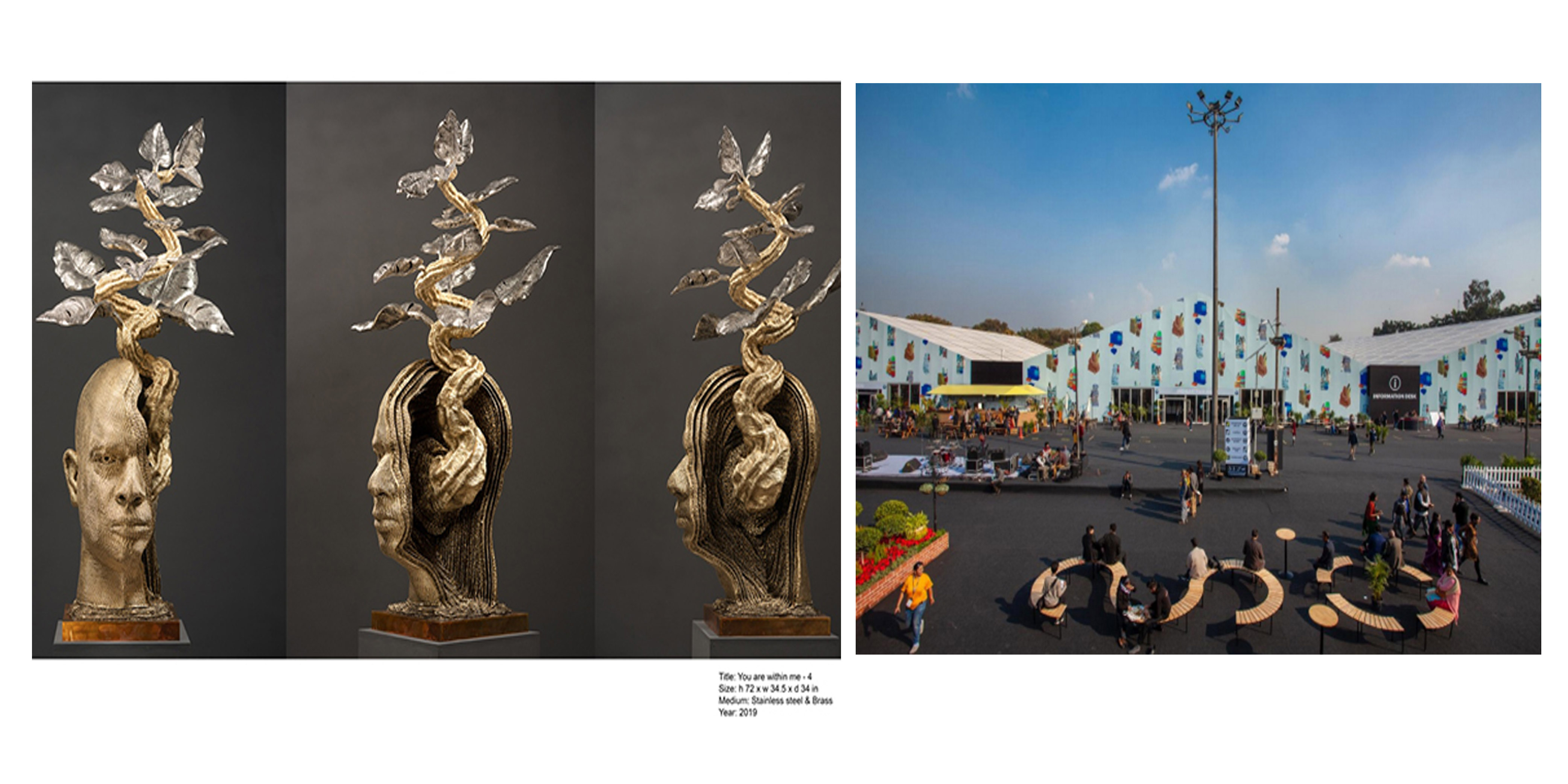 As we face Monday blues this morning, let’s revisit an artistic weekend hosted in the capital city. The 12th year of India Art Fair took place at the NSIC Exhibition Grounds in Okhla, New Delhi from January 31 to February 2, 2020. In partnership with the BMW Group India, this year the fair showcased 81 exhibitors, from over 20 global cities and 14 in India.A leading platform to discover modern and contemporary art from South Asia, India Art Fair showcases works within a tent facade designed by Indian artist Sameer Kulavoor. The weekend fair celebrates the modern-day art scene across the country and features curated programmes including performances and talks by modernist Nilima Sheikh, Turner prize nominated filmmaker Naeem Mohaiemen and Magnum photographer Martin Parr. “India Art Fair has grown extraordinarily in its last 12 years, building on gallery participation, public programming and creating a spotlight on South Asian and Indian art. In the last two years we have looked to strengthen the programme to highlight the artists, as well as make the fair accessible for all ages,” says Jagdip Jagpal, Fair Director of India Art Fair. The 12th edition will feature a diverse selection of contemporary art galleries from across the country, including Chemould Prescott Road, Chatterjee & Lal, Jhaveri Contemporary and more. Sculptor Dhananjay Singh showcased his solo show titled ‘Faces’. The cycle of human life and nature acts as a major source of inspiration for his work. Art Pilgrim first discovered Dhananjay in 2006 while, he was at the Faculty of Art & Design at Monash University in Melbourne. Another highlight of the fair was visual artist Himani Gupta’s work that explores the materiality of space, organic forms and ‘Psychogeography’. She studies how land, spaces and cities evolve both structurally and organically and impact identity.