; Inga Sempe gives us a peek into a typical work day - ELLE DECOR

Inga Sempe gives us a peek into a typical work day 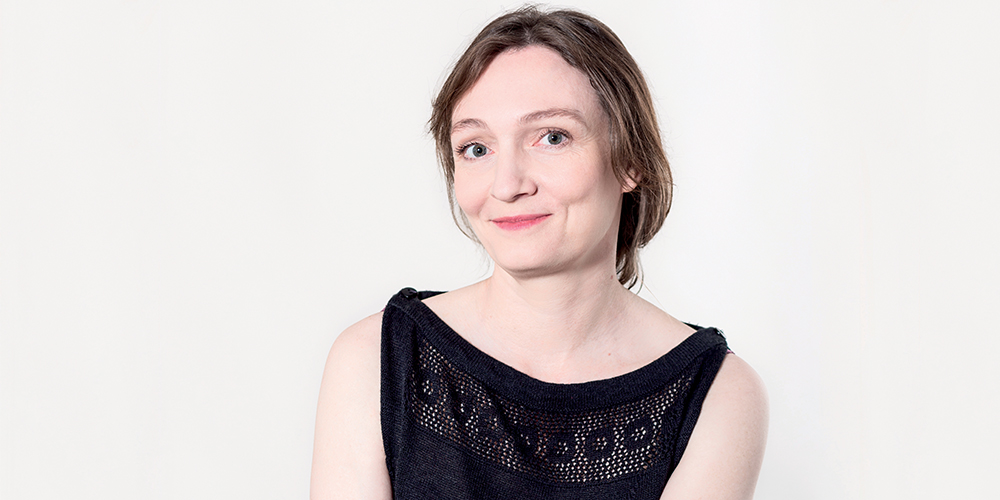 Inga Sempé is well-known for her work with famous international decor brands like Ligne Roset, Alessi, Baccarat, Cappellini, Edra, among others. The French creative’s portfolio encompasses fabric, flooring, furniture, lighting and tableware. The creations express a certain level of technical expertise rendered in aesthetically appealing and poetic ways. As the daughter of Mette Ivers, a Danish graphic artist and painter, and famed French graphic artist, Jean-Jacques Sempé, her creativity is innate.

Inga Sempé studied at the Ecole Nationale Superieure de Création Industrielle (ENSCI) in Paris and is married to designer Ronan Bouroullec. From 2000 to 2001, she was a scholarship holder at the Villa Medici, Académie de France in Rome — she also opened her eponymous studio in the same year.

In the initial stages of her career, Sempé worked closely with Australian design maestro, Marc Newson, and French design visionary, Andrée Putman. In 2003, she received the design prize Grand Prix de la Création in the city of Paris. Inga’s contribution to design was further recognised when she claimed the Red Dot Design Award in 2007 for the MOËL armchair that she created for Ligne Roset.

A game of tennis at lunchtime and a stroll with her daughter along Parisian boulevards are fragments of the French designer’s enviable day.

7.30AM I like to wake up early and make some bad coffee, which only I like and takes a while to brew. I stay in the kitchen for so long that I often decide to go have my coffee outside.
9.30AM I come back to the seven-storey building in which I live on the second floor. My studio is on the first. I have two assistants, and we work on several projects at the same time. I draw a lot, in big notebooks filled with spots of anything — food, coffee, chocolate. I repeat the same bad sketches as I try to find the right ideas. It takes a long time and many notebooks.
1PM I usually go out for lunch, just to be out of my home and studio for a while. I also play tennis almost twice a week at lunchtime as it is fun and I get to be outdoors. My assistants do some mock-ups of our designs. I almost never have any meetings, but I travel to Italy or other countries where production takes place, to see the prototypes and discuss their development. The phone never rings, except for people trying to sell windows or insurances. Everything is done through email, except discussions in Italian with the Italian producers. It is the country where I prefer to work.

6PM Work is finished. We used to close up half-an-hour early but I have observed that I was inefficient in the last half hour, so I have decided that we should stop sooner. I go out to buy food, have a drink or just take a walk with my daughter. Even though I was born in Paris, there is always something nice to see in the neighborhood.
7 PM We have dinner (I was brought up by a Danish mother so I am used to very early meals compared to normal Parisian rhythms). Cooking is boring to me, but I love to eat, and I am particularly fond of vegetables. I also love ice cream.
8 PM We watch a movie and I just keep thinking about all the choices the filmmaker had to deal with. I almost never invite people to have dinner at home because I always want them to leave sooner than they do, as I want it to be quiet or to just read in bed.