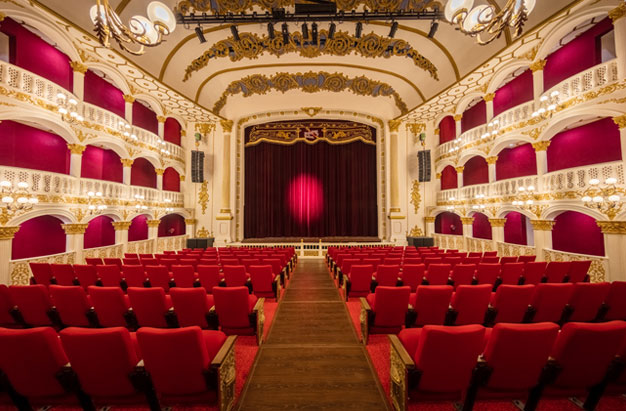 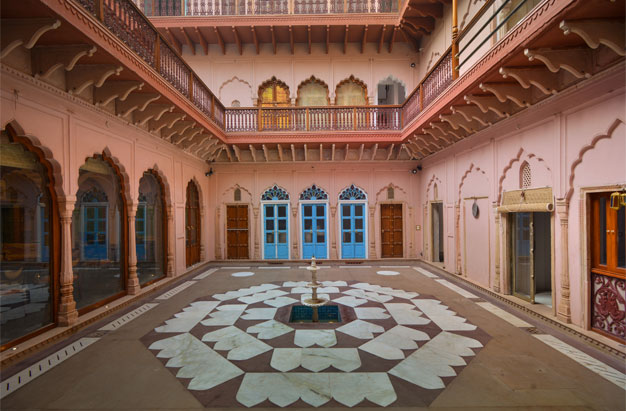 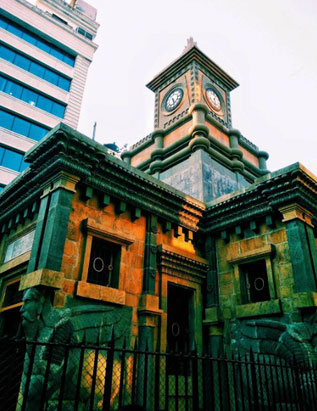 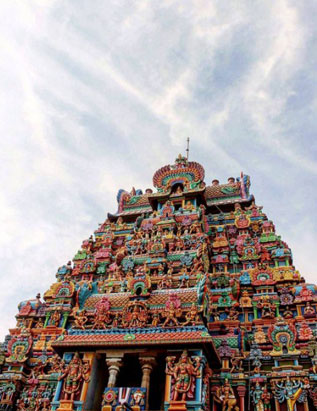 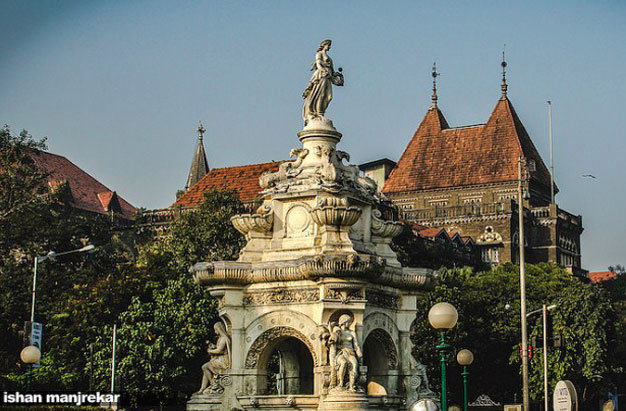 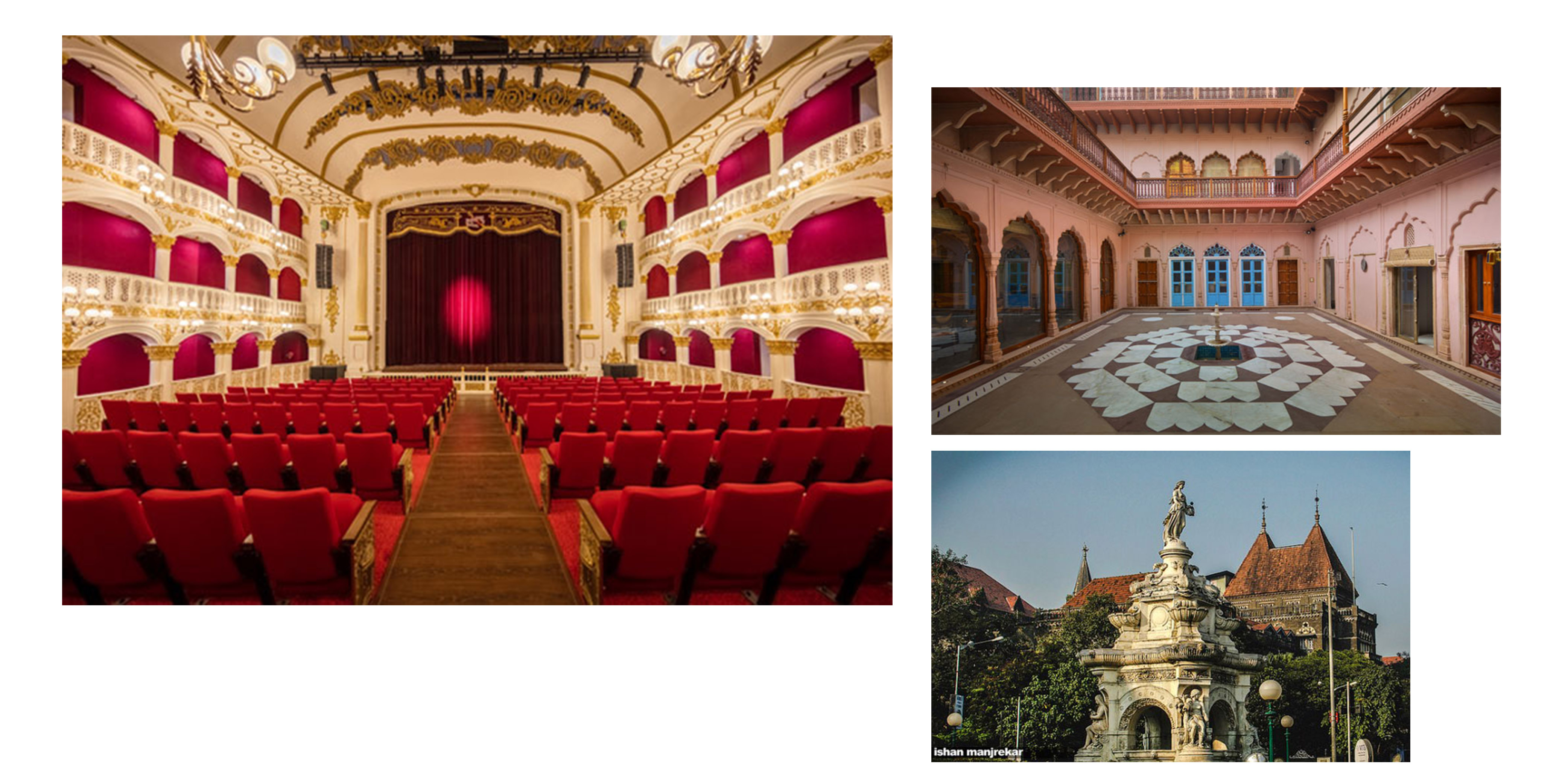 Following restoration on cultural structures from Mumbai to Delhi, India bags awards and mentions at this year’s UNESCO Asia-Pacific Awards for Cultural Heritage Conservation.
1. The Royal Bombay Opera House, Mumbai
The structure that was once on the verge of collapse is now a cultural hub, bursting with one-act plays, comedy stints and workshops. It won the Award of Merit for its comprehensive restoration, with Neo-Baroque architecture being highlighted throughout.
2. Sri Ranganathaswamy Temple, Srinagar
Local craftsmen attempted the successful renovation of the religious complex, winning it the Award of Merit. Traditional techniques and construction materials were used to revive the original fabric of the shrines and the temple’s four inner enclosures – that were once covered by inappropriate modern additions.
3. Bomonjee Hormarjee Wadia Fountain and Clock Tower, Mumbai
The Kala Ghoda Association, along with the city government brought the 19th century drinking water fountain and clock tower back to life, by strengthening the structure and repairing vandalized decorative features – thus, giving it Honourable Mentions by UNESECO.
4. Haveli Dharampura, Delhi
This luxury boutique hotel was once the ruins of a 19th century residence in Old Delhi. Heritage India Foundation restored the haveli with its Mughlai charm, preserved the architectural ornamentation and used high quality workmanship, to make us want to pack our bags. It received Honourable Mentions by UNESCO.
5. Wellington Fountain, Mumbai
Commonly known as Flora Fountain, the intricate edifice was stripped of later additions, to keep the original historicity intact and keep the water flowing. The functional water fountain was added to UNESCO’s list of Honourable Mentions.
6. Gateways of Gohad Fort, Gohad
The 15th century Gohad fort had collapsed partially, even though it was used by local residents. The East and West gateways were then repaired, after which a recreation of the arches and restoring of the deteriorated stonework brought it back as a historic asset. The structure’s detailed analysis and competent restoration gave it Honourable Mentions.
7. Christ Church, Mumbai
Another one for Mumbai! The 19th century church is one of the city’s oldest buildings, and was revived with elegant interiors, gilded columns and glass windows, winning it an Award of Merit.
Also read: Mahatma Gandhi will now watch over Mumbai’s busiest train station

The multifaceted, award-winning Elena Salmistraro talks about her design journey that's shaped by her perspicacious approach and expressive language
These 15 Women's Day gifting ideas offer the best excuse for beautifying your home
#NowPalette Bring home the fresh and vibrant hue of Heirloom Tomatoes that are ripe for harvest