; From Paris to Abu Dhabi: 6 facts about The Louvre Abu Dhabi that will shock you 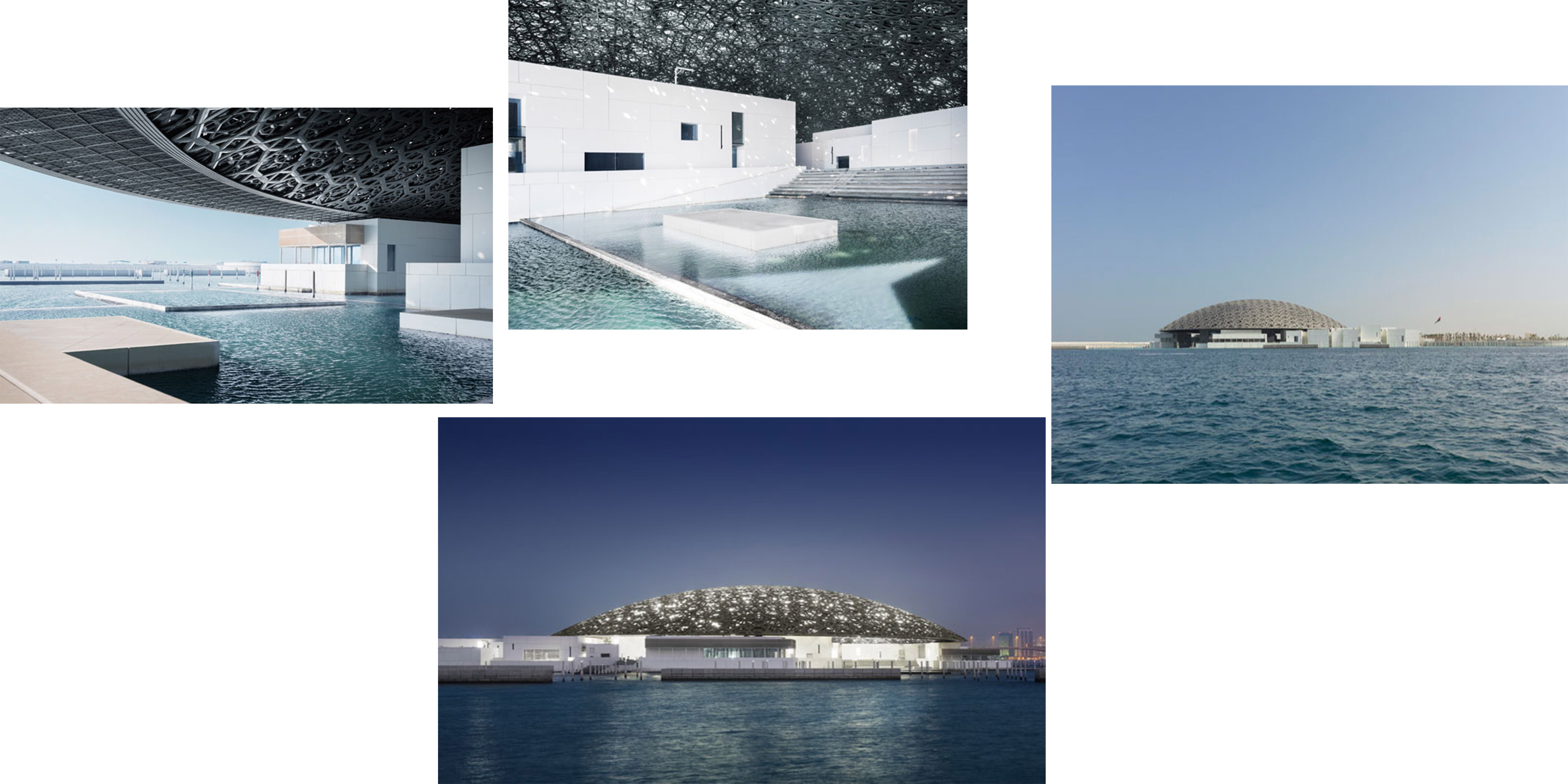 6. Arab and modern influences are combined throughoutNouvel brought in the context of the UAE, through various design intricacies. Long passages and shaded spaces make an appearance, while the dome is inspired by thatched palm leaf roofs, to create a modern take on an Arabian souk. Nouvel also brought in a “rain of light”by  layering almost 8,000 patterned perforations across the dome, with each ray of the sun creating shifting shadows throughout the museums.