10 years of The Guest, a 21st-century icon of contemporary craft and modern expressionism curated by Jamie Hayon for Lladró 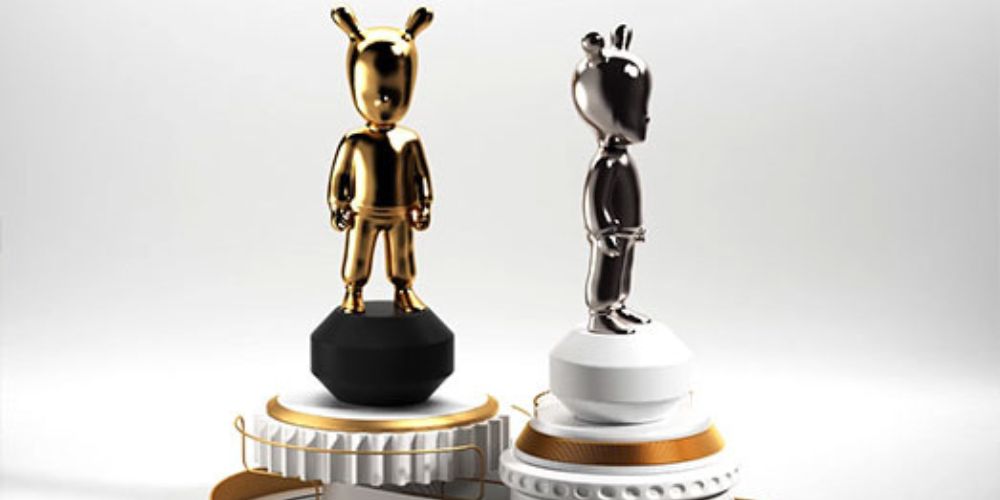 Unexpected, captivating, unique…this is The Guest by Jamie Hayon 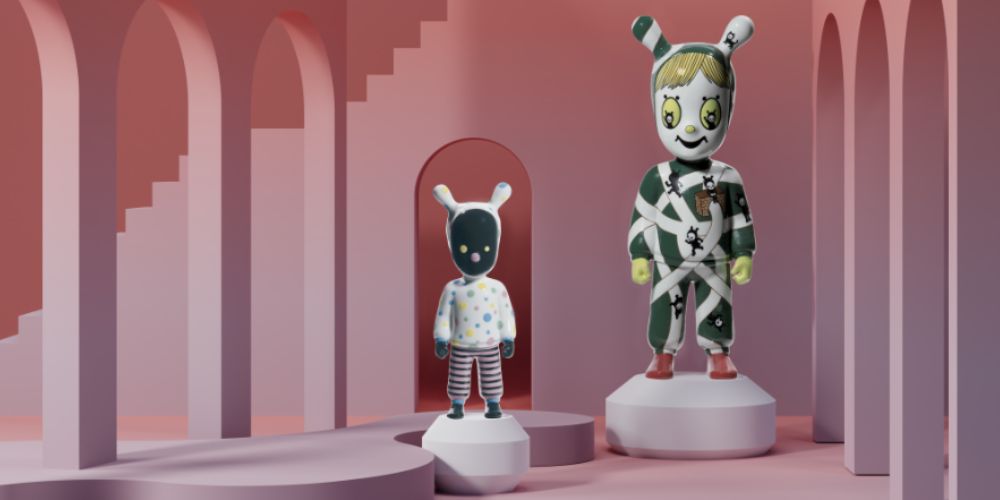 Jamie’s whimsical design style is shaped from the skateboard culture and graffiti art culture he submerged himself in, to draw inspiration from as foundation of the detailed, bold-yet- whimsical hand drawn markings imminent in his work today. 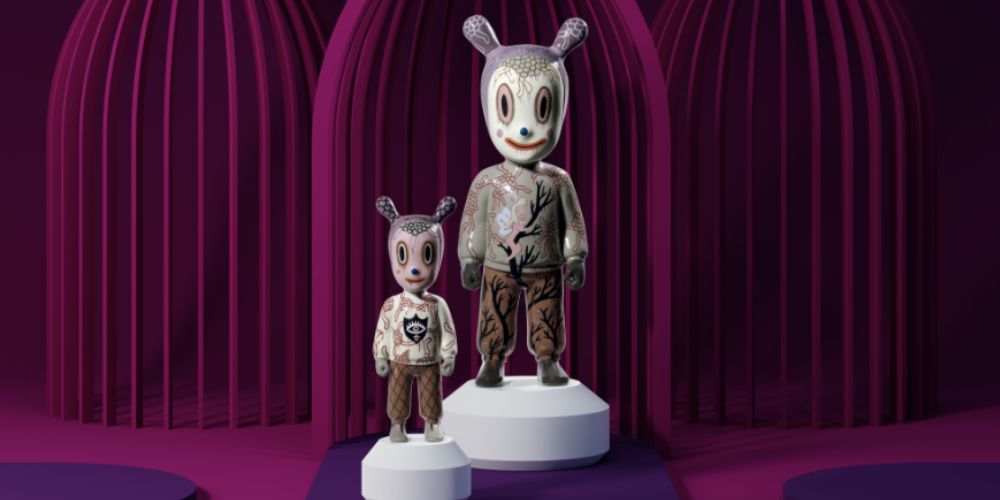 Spanish artist-designer Jaime Hayon has designed many pieces for Lladró, but none is closest to his ideal design other than his limited-edition series for The Guest. 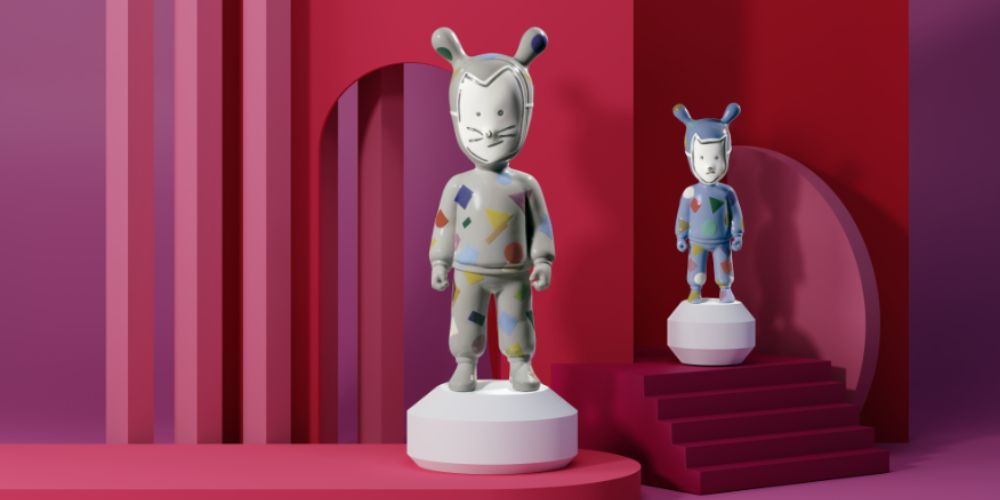 The ceramic toys have become canvases for modern expression, playing a crucial role in redefining style, art and fashion.

Can a blank canvas be an icon? Absolutely and that is exactly what ‘The Guest’ is – an icon for several artists to express their own stories and this year, it turns 10! The year 2022 sees the tenth anniversary of The Guest collection. Curated by celebrated designer and Lladró’s Jamie Hayon, The Guest is Lladró’s most captivating character and has seen creatives like Tim Biskup, Paul Smith, Supakitch, Henn Kim, Ricardo Cavolo, Devilrobots, Gary Baseman and Rolito collaborate on this masterpiece.

A sculpture so irreverent and distinguished, The Guest is a 21st-century icon and on its tenth anniversary, we reminisce about this marvellous creation. Upon first look, The Guest appears simple but there is more to it than meets the eye! Jamie was the creative director of Lladró and wanted to create a modern platform for cutting-edge artists across the globe to create distinct figurines. Lladró, as a brand has been synonymous with figurines and porcelain and Jamie used that to his advantage when he thought of a series where every piece can have a completely individual personality.

Available in two sizes – a small 30 cm one and a large one standing tall at 52 cm, these figurines have featured in quite a few music videos as well as celebrities’ homes. Jamie was working with vinyl toy design in Hong Kong and was fascinated with the customisation and collecting so when he joined Lladró, he wanted to transfer the concept from vinyl to porcelain. That is when The Guest took birth – these ceramic toys are modern expressions for redefining style, colour and art.

“Understanding, appreciating, and learning from artisanship has always been a crucial part of my work, which is a mix of tradition and culture. To preserve this source of learning it is necessary to couple it with design, to advance artisan techniques and to contextualise their value in the present” Jaime explains.

An iconic structural masterpiece for the modern age, the simplicity of these figurines is what pulled Jamie towards this concept. Every tiny detail in each sculpture says something about the figurine – whether the fists are closed, whether they are standing straight or bent over…everything has a distinct character.

Considering that, one can see that The Guest is a proud character – a guest who wants to stay, who looks at you like the artist wants him to look at you. A character that expresses himself through the graphics of different creatives from anywhere in the world. That is the strength it has and it will be around for a long time to come. An artwork with many faces, it tells stories through iconographic visuals.

Named one of the top 100 most significant creators of our era by TIME magazine, Jamie’s revolutionary vision blurs the line between art and design and its cooperative efforts with other artists is nothing short of extraordinary. The audience is always eager to know who the next collaborator would be and how the figurine would look. The idea was to allow another artist to express him or herself, to do with The Guest whatever they wanted and that is why it has a double meaning. On one hand, it enters your home as a guest and, on the other, there is the guest artist who intervenes creatively on it, and brings his or her vision and story.