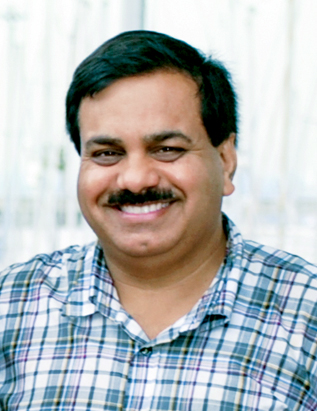 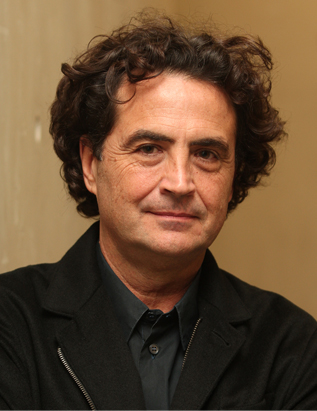 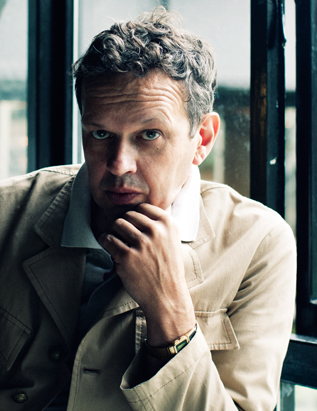 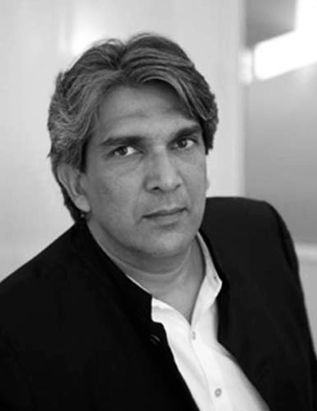 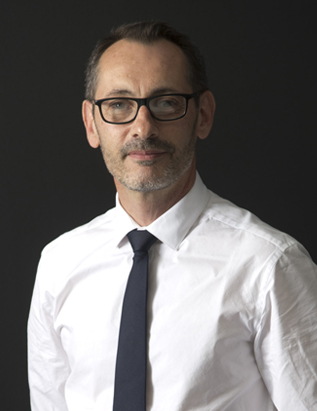 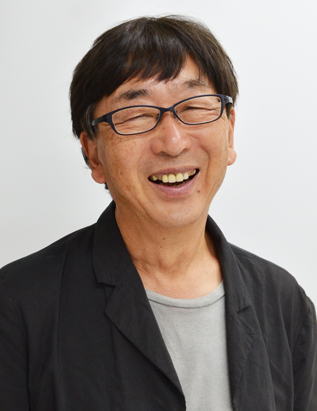 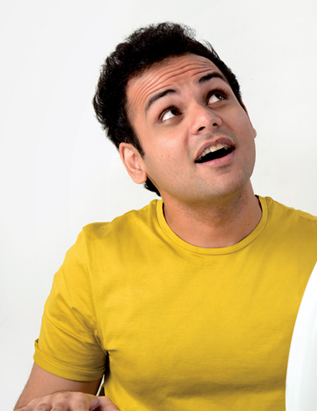 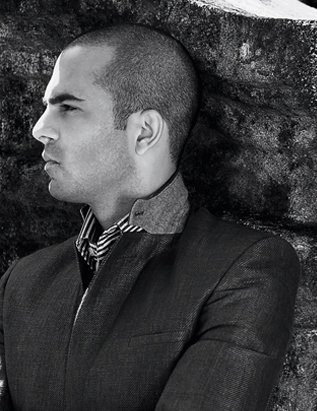 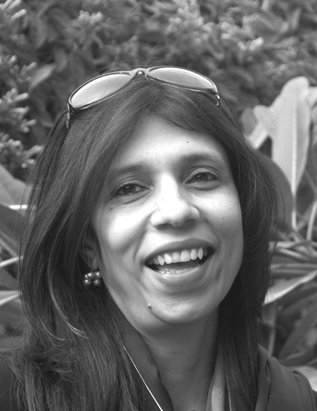 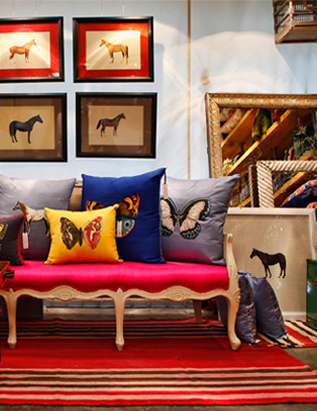 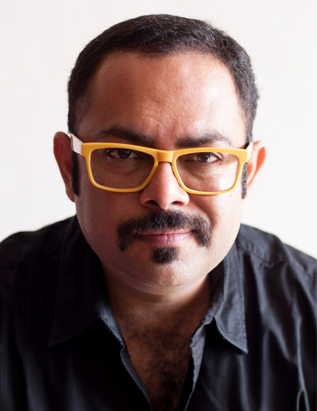 Discover lesser known facts about 23 visionaries from the fraternity. These game changers will be headlining at ID Symposium powered by Roca, part of the country’s biggest design event from February 12-14, at NSIC Grounds, Okhla, New Delhi
Amit SyngleThe President – Sales, Marketing & Technology of Asian Paints Ltd India considers a coffee vending machine created as part of his group’s engineering project in 1988, his object of great design.
Mario BelliniPresented by Italian Embassy Cultural CentreThe legendary Italian polymath “can sketch everywhere at any time: at home on white A4 paper, in his mind before going to sleep, or during a meeting and on any kind of surface”Fernando MenisPresented by FCML Design InitiativeThe Spanish architect’s designs are celebrated for their sustainable and adaptable nature. He likes “art, engineering of all kinds, people who are interested in quality, the beach and bananas”. Home to him is the closest thing to a nest – providing comfort and safety.
Tom DixonHe started his prolific career with a line of welded salvaged furniture that garnered international attention in the mid ‘80s. The self-taught London based designer is interested in invention, engineering and marketing.
Bijoy JainThe Alibaug based architect effortlessly blends the borders between inside and out to envision sustainable structures. His favourite bands are The Doors, America, Love and Rockets. He wishes he could build a school for children and space for rehabilitation for animals.
Dominique Jean-LavabreThe 9Hotel Collection Development Manager dislikes bling, ostentation, useless design and artificial artifacts. He admits to being a khadi addict
Greg ReavesPresented by FCML Design InitiativeA principal at Safdie Architects, he is also a beekeeper. He owns and admires Noguchi’s Akari lamp which he appreciates for its simple, timeless and functional beauty
Toyo ItoAn admirer of Le Corbusier’s work, he admits he became an architect after “failing to become a professional baseball player”. The Japanese creative is a people’s person and enjoys taking walks with his dog.
Nipa Doshi One half of the reigning EDIDA Designers of the Year, London based Nipa Doshi is extremely passionate about craft. Currently, she is pursuing a diploma in Hindustani Vocals and Tabla
India Mahdavi Presented by French Embassy in India/Institut Francais en IndeHer creations meander into a place where the sensual, joyful and minimal co-exist harmoniously. The Paris based creative likes to “read for an hour before going to bed”.
Ashiesh ShahHe dabbled with dentistry before deciding to study architecture and design. An ardent art collector, he changes and moves around the art in his house every six months.
Theron Carmine De SousaHe is of the opinion that great design is “the perfect balance of aesthetics and engineering”. His favourite object is a 1930s table clock by Zenith with Breguet hands.
Ayaz & Zameer BasraiMumbai based architect Ayaz thinks the most while he’s driving while his brother Zameer believes architecture can save the world and confesses to wearing Ninja shoes to a wedding
Verendra WakhlooPresented by FCML Design InitiativeNew Delhi based architect who works on context sensitive architecture admits he has no sense of business but is fearless in nature. He is also “childlike and humorous”.
Johannes RobbrechtPresented by FCML Design InitiativeThe Belgium based architect has always worked at his parents’ architecture studio. Design to him is that moment when an idea is not engulfed by the need for one dimensional self-exposure but succeeds to be a well fitted and nicely sewn glove.
Iram SultanOne of the principal designers of Studio Strato, she says that although she is not a nerd, she can “spend hours watching re-runs of the Star Wars movies and cannot imagine life without books”. Design to her is storytelling, curated with love and told with passion.
Sonali PurewalThe self taught interior designer’s biggest influences include Tadao Ando for his starkness and Luis Ramiro Barragan Morfin for his use of colour. She also loves animals.
Peter D’AscoliThe New Yorker of Italian descent and Creative Director of Talianna Studio loves butter chicken “almost” as much as pasta. His first job as a young American designer was for the Indian Government.
Pecha Kucha Speakers at India Design ID 2016Punit JasujaHe has a degree in Information Technology from the London School of Commerce. The designer and stylist admires anything miniature as he “loves details”. Home to him is where colour flows and comfort is king.
Manish GulatiNew Delhi based architect Manish Gulati started off as a Creative Director for an event and exhibition firm before turning to architecture and design. He also has a famous food blog.
Sanjay Puri The Mumbai based creative started working at an architecture firm on his 18th birthday and designed and built over 30 projects before graduating from college. Design to him is creating unique proportions of space.
Sonal SanchetiHer firm Opolis Architects is engaged in building the Bihar Museum with Maki and Associates, Tokyo and Mumbai’s Bhau Daji Lad Museum Extension along with Steven Holl Architects, New York.
Kalhan MattooHe loves the anticipation of stepping into the unknown and thrill of a creative flow. The Mumbai based architect flunked seven of the 10 design juries in college but still graduated on time.