; All that you missed from HP and ELLE DECOR India's Never Stop India Conclave 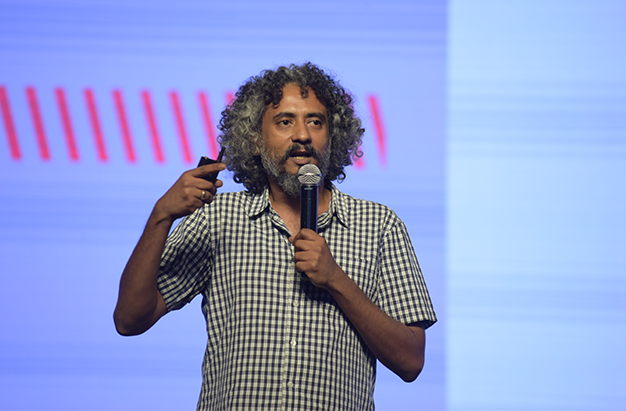 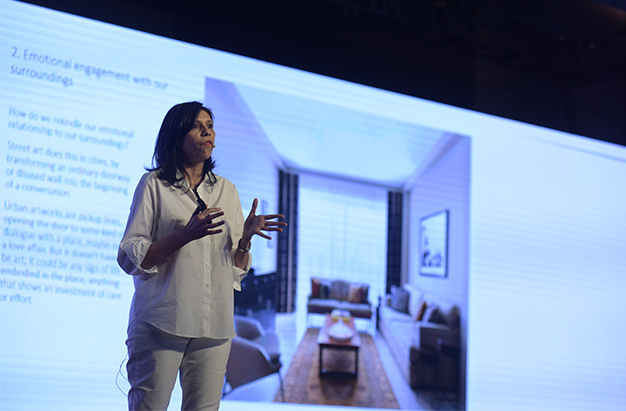 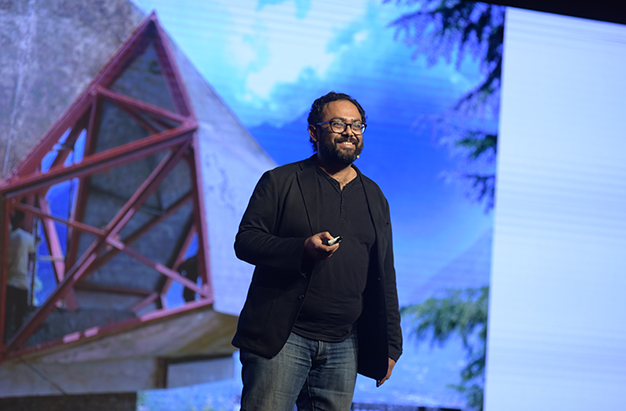 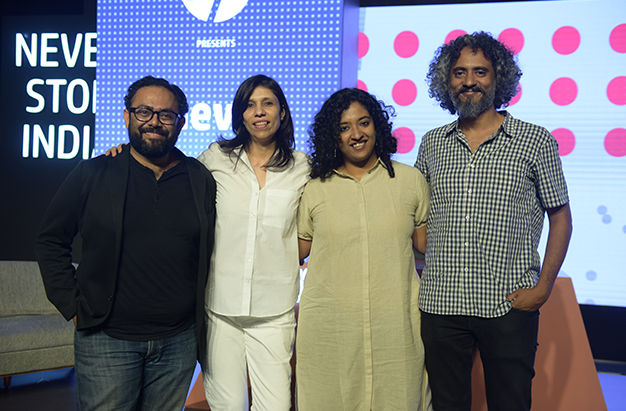 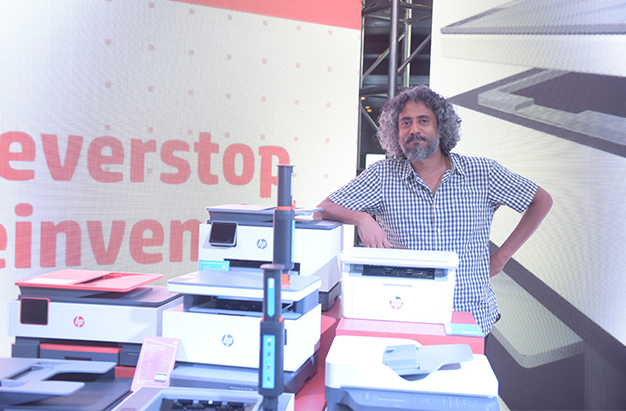 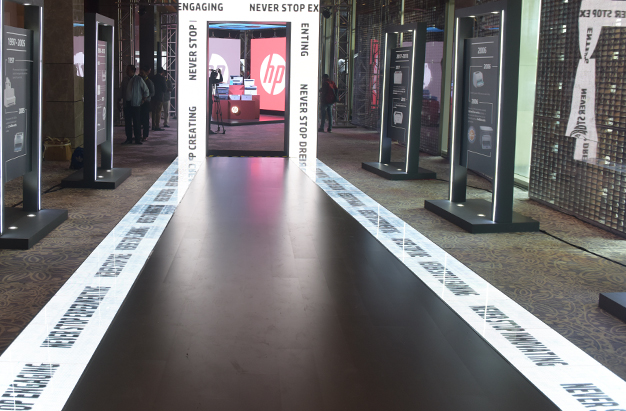 A grand entrance walkway to the conclave 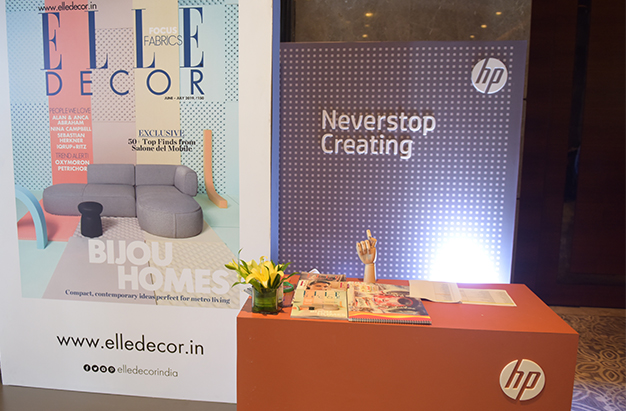 CLOCKWISE, FROM LEFT The 4 Design Conclave speakers; A still from EAMES: The Architect and the Painter; Kamna Malik, Brand Director, Ogaan Media.

Exploring the significance of technology in today’s world, Hewlett-Packard organised Never Stop India, a single day entrepreneurship and design conclave, in association with ELLE DECOR India, at JW Marriott Hotel New Delhi Aerocity. The event led to engaging conversations and workshops that saw participation from some of India’s leading entrepreneurs and creatives.

It started with a moderated discourse by Roshan Abbas, who spoke to honchos of prominent Indian startups on key points such as ‘Never Stop Dreaming’, ‘Never Stop Disrupting’, and ‘Never Stop Reinventing’. Some discerning insights from this session included:

Rajesh Magow, Co-founder and CEO India, MakeMyTrip, on Never Stop Dreaming “The journey is never going to be easy, even on the personal front. Perseverance is key. I strongly recommend that you don’t jump into entrepreneurship if you don’t have the ability to persevere.”

Anant Goel, Founder and CEO, Milkbasket, on Never Stop Disrupting “In order to grow, something must always be disrupted. The key is to identify a problem and whether it can be solved. If yes, it will make you money.” Nitin Saluja, Co-founder and CEO, Chaayos, on Never Stop Disrupting “At a macro level, investors look for opportunities and visions that they believe in, which can make money on both levels—for the company to grow as well as for their personal gain.”

Leo Joseph, Senior Director – Printing Systems for HP India, on Never Stop Reinventing “HP has always been a pioneer of the culture of innovation. We pride ourselves in being an 80-year-old startup.”Joseph went on to unveil the company’s Neverstop range of laser printers—the first-of-its-kind in India—along with senior colleagues. The afternoon shifted the focus to design and architecture, kicking off with presentations by four Delhi-based creatives on their perspective of ‘New India’.

Madhav Raman, Partner at Anagram Architects, highlighted the need to understand the evolution of global politics, terrorism, environmental crises and population over the past 20 years to predict the course of good design in the future.

On the other hand, Iram Sultan, Principal of Studio Strato, shared a design ‘wishlist’, hoping, among other ideas, for the revival of emotion-based architecture and design. Finally, Manish Gulati, Founding Partner of M:OFA Studio, took us through his practice’s greatest projects over the last two decades, which have relied on technology.

The event culminated with a first-ever screening in India of the documentary ‘Eames: The Architect and the Painter’. Illuminating the life and work of legendary American design duo Charles and Ray Eames, it was a treasure trove of archival materials and insights, which proved to be an inconspicuously motivating closing to the conclave.